Early goals from Gabriel Magalhaes and Emile Smith Rowe set the Gunners on course for a 2-0 victory, but it was the form of Ramsdale which ensured the three points.

Having been fairly quiet, the 23-year-old made a stunning save from a James Maddison free-kick before half-time and then kept Leicester at bay as the hosts dominated possession after the break.

Ramsdale went to Euro 2020 but has yet to make his Three Lions debut, with Jordan Pickford and Sam Johnstone playing more recently for Gareth Southgate’s side.

However, with Southgate naming his squad for November’s World Cup qualification double-header on Thursday, Arteta feels Ramsdale can one day don the number one shirt for England

“I think when you dream big, it is always positive,” he replied when asked whether Ramsdale could be England’s goalkeeper at next year’s World Cup.

“Keep your feet in the earth, there are people who make those decisions, but he needs to be doing what he’s doing every day. “Train the way he trains, look after himself the way he does, have that mentality he has and good performances. The rest will come.”

Ramsdale arrived at the Emirates Stadium from Sheffield United in the summer and there were plenty of eyebrows raised over the reported £24million initial fee.

Arteta, however, knew what kind of player he was signing.

“We invest money in talent and people we believe can be great for the future of the club,” he said.

“We made that decision based on that and Aaron has had some really encouraging performances, and today he had some incredible saves to maintain the clean sheet and he needs to continue to do that. 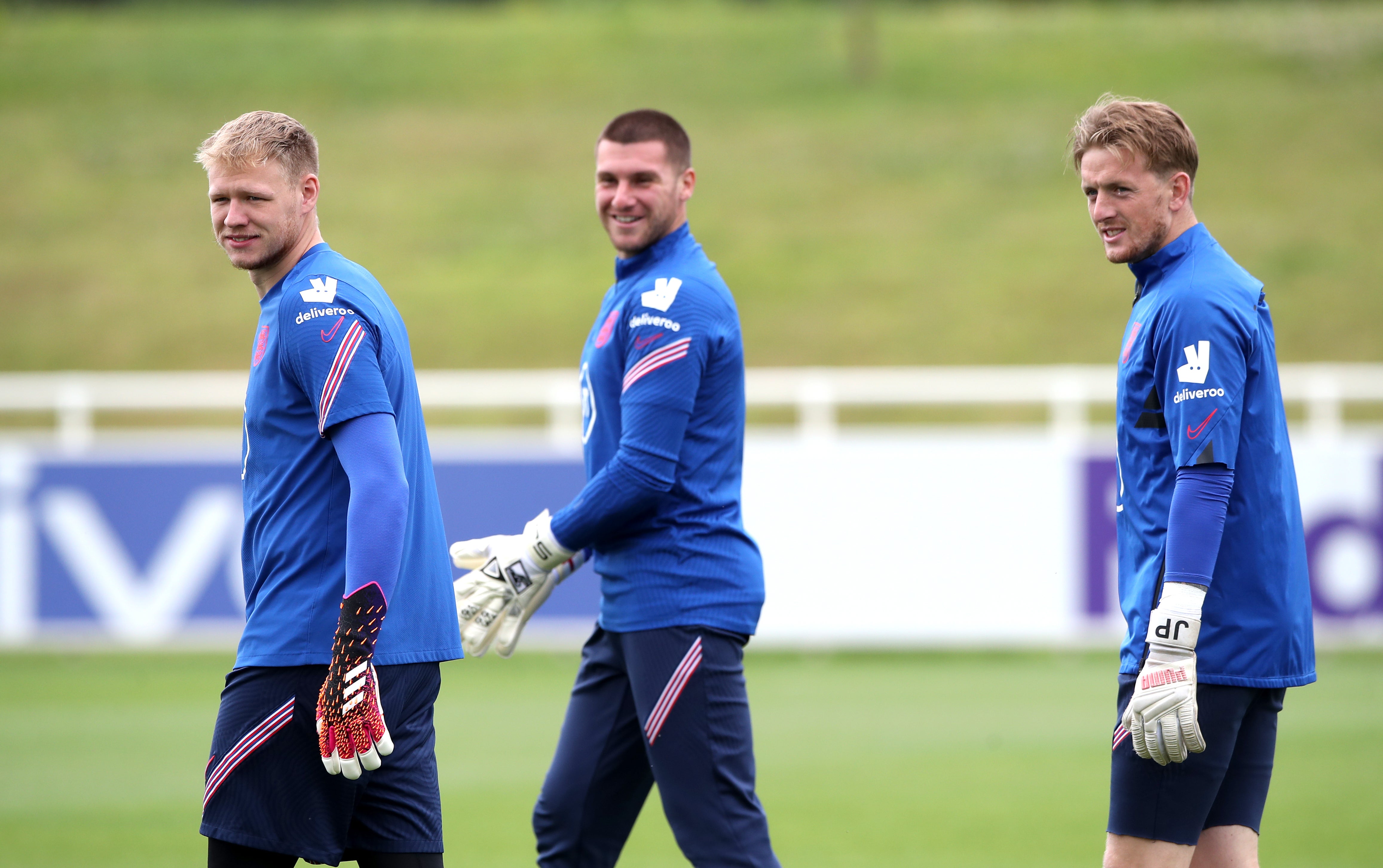 “In football you have to play 50 games for 20 years, and this is only the start.”

Even Peter Schmeichel, whose son Kasper was in goal at the other end for Leicester, was full of praise for Ramsdale’s stop from Maddison, calling it the “best save I’ve seen for years” on Twitter.

“I have just seen a picture,” Arteta said of the same incident.

“I haven’t seen the video footage but my reaction there when I saw the ball leaving Maddison’s foot, I said ‘Goal’. So I don’t know how it happened, it was incredible – and the moment and the timing of it as well was crucial.”

Leicester created plenty, particularly in the second half, but were made to pay for a poor start.

“We got pinned back too early in our shape for some reason,” said Foxes boss Brendan Rodgers. “We were pushed back too deep and that gave them the chance to connect the game. Really disappointed.

“I was disappointed with the corner leading to the goal because I felt it was a free-kick which we did not get. But it’s our responsibility. We have got to be better than that.

“For me it’s the concentration, it’s a young squad and we have to be on it every single game. Second half I can have no complaints. Their keeper made some brilliant saves in the second half as well as the first half.”

Related posts:
Previous Post: Jeff Stelling will step down as host of Soccer Saturday
Next Post: Gutted fans warn Sky Sports will ‘lose half their viewers’ after Stelling exit