Italy are Wales’ final Group A opponents in Rome on Sunday.

The Azzurri have recorded 3-0 wins over Switzerland and Turkey to already book their place in the knockout stage.

Here, the PA news agency puts the focus on the Italy team ahead of their showdown with Wales at the Stadio Olimpico.

Italy are in imperious form and within sight of a national record. A 29-match unbeaten run has left the current side one game short of two-time World Cup-winning coach Vittorio Pozzo’s record of 30 unbeaten games between 1935 and 1939. Italy’s last loss was against Portugal in September 2018. Since then they have won 24 and drawn five, scoring 80 goals. Italy have scored 59 goals in their past 19 games, conceding just three, and won the last 10 with a combined scoreline of 31-0. They last conceded a goal in a 1-1 draw with Holland in October 2020. Roberto Mancini has transformed Italy since being appointed in May 2018 – six months after the Azzurri had failed to qualify for the World Cup in Russia. Mancini has lost only two of his 34 games in charge. The former Italy striker made a successful start to management by winning the Coppa Italia at Fiorentina and Lazio before bringing silverware to Inter Milan. He won three Serie A titles and the Coppa Italia twice at the San Siro before moving to Manchester City in December 2009. Mancini won the FA Cup and Premier League in his three-and-a-half-year stay at City and had spells at Galatasaray, Inter and Zenit St Petersburg before becoming Italy boss. 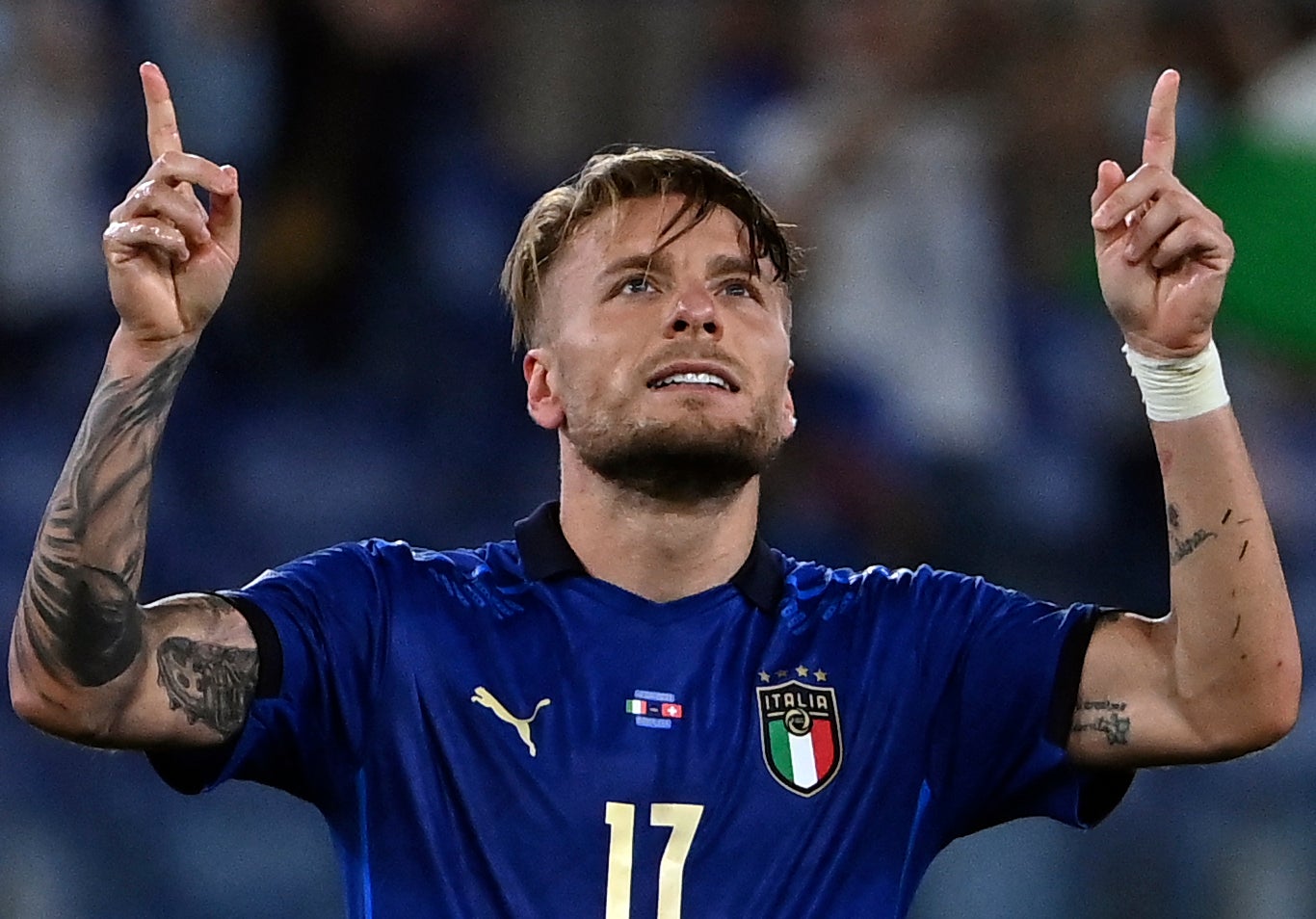 Mancini has relied on a 4-3-3 formation with its foundations built on strong defence and midfielders who want to dominate possession with crisp short passes. Italy work relentlessly out of possession to smother the space and keep opponents’ chances to a minimum. Rapid full-backs are in constant touch with wingers, who have licence to roam inside and link with main striker Ciro Immobile. The days of Catenaccio, when one goal was good enough to win a game, are over. The Azzurri do not neglect defence, far from it, but a more attacking system has seen them score three goals in a game for the first time at a Euros finals. 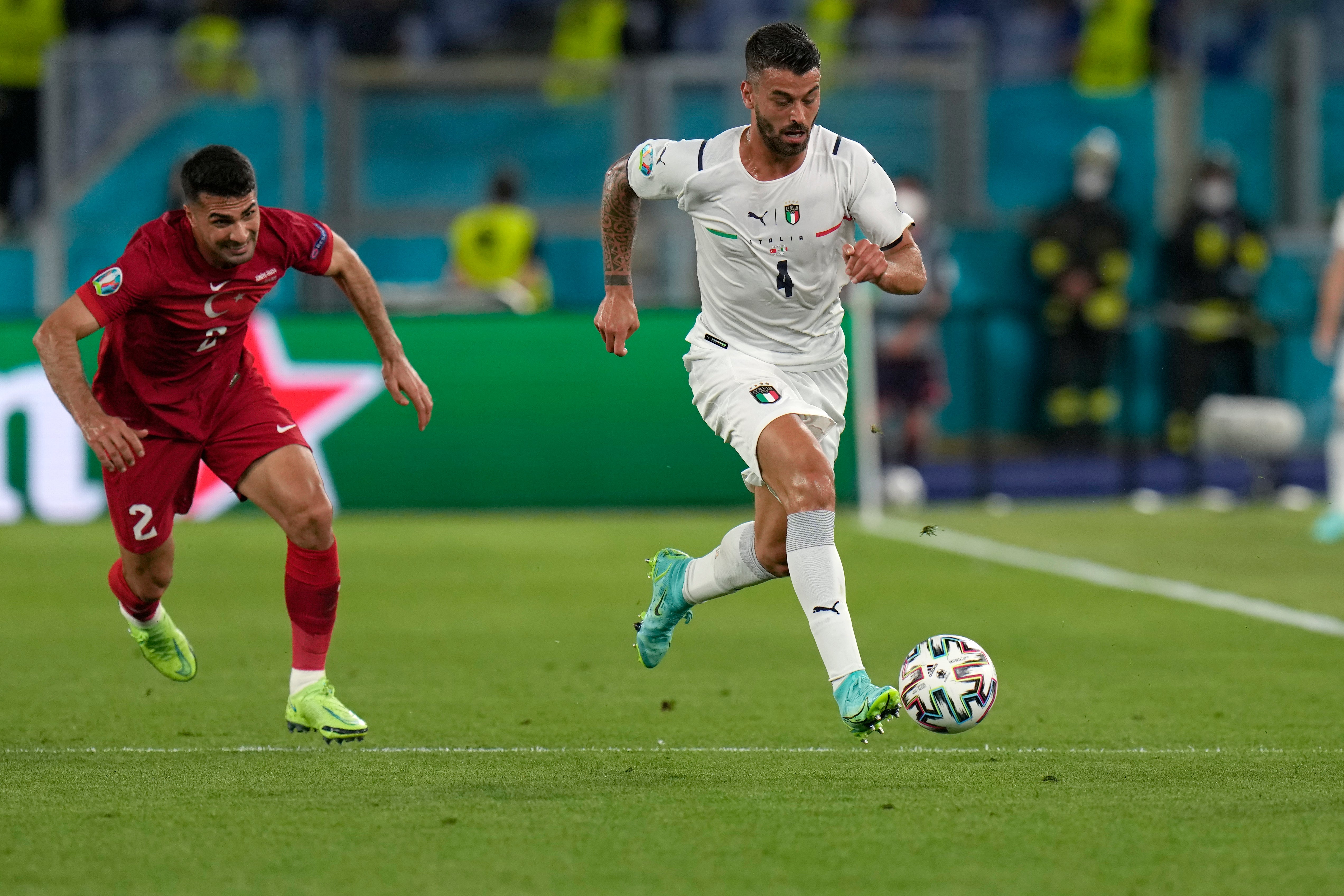 Italy loves a defender and in Juventus pair Giorgio Chiellini and Leonardo Bonucci – who boast a combined age of 70 – the Azzurri have two of the best. Full-back Leonardo Spinazzola has been one of the sensations of Euro 2020 – and the quickest having been clocked at 33.8 kilometres per hour. Chelsea’s Jorginho is the perfect protector in Mancini’s midfield and Manuel Locatelli has an eye for goal, as evidenced by his double against Switzerland. The injured Marco Verratti has yet to kick a ball at Euro 2020. There is no lack of attacking threat, with Immobile supplemented by widemen Domenico Berardi and Lorenzo Insigne.