The Six Nations hierarchy have been ordered to provide urgent assurances about plans for its next TV rights deal, amid ‘great concern’ at Westminster that the tournament will go behind a paywall after next year.

It was reported by the Rugby Paper last week that Sky are favourites to secure rights to broadcast the annual championship from 2022, prompting a furious reaction about the event being lost to terrestrial viewers.

World Cup-winning former England captain Martin Johnson argued vehemently in these pages that such a step would be ‘disastrous’ for the sport.

Yesterday, the Digital, Culture, Media and Sport Committee (DCMS) at the House of Commons announced that a letter had been sent to Six Nations chairman John Jeffrey and the chief executives of the English, Welsh and Scottish unions – Bill Sweeney, Martyn Phillips and Mark Dodson.

It has given them until Thursday to respond to a series of questions about the next rights deal. 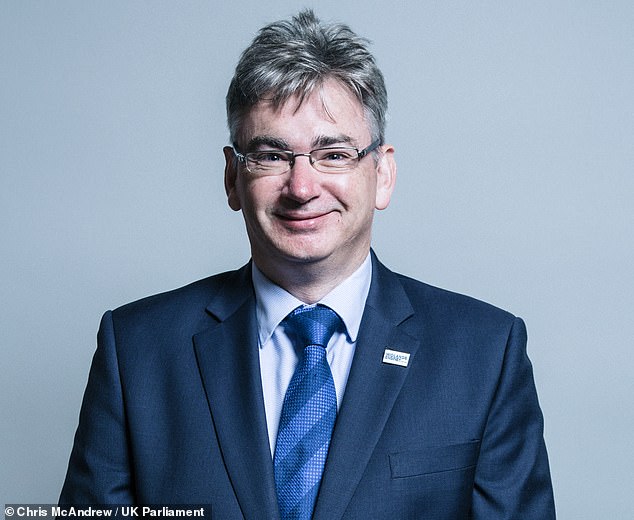 Julian Knight MP, the chairman of DCMS, has asked for clarification about the bidding process and timetable, and a response to reports that a joint bid by current rights-holders BBC and ITV would not be permitted.

He also demanded that officials confirm if Sky are favourites, if there have been discussions about making the Six Nations a Category A sporting event – guaranteed to be available on free-to-air channels – and if private equity firm CVC will be buying a stake in the competition, as is anticipated.

Finally, DCMS have asked for an explanation of the projected impact if the Six Nations were to go behind a television paywall.