Wasps only got the green light to play in the final on Wednesday after seven players and four backroom staff had been diagnosed with coronavirus.

“It’s not ideal preparation but you could argue we’ll be fresh,” said Blackett. “We’ve had two weeks rest, and we trained really, really well yesterday.

“We’ve got 33 players to pick from and 11 unavailable. It’s gut-wrenching for those who will miss out but the health and safety of players and families is more important.” 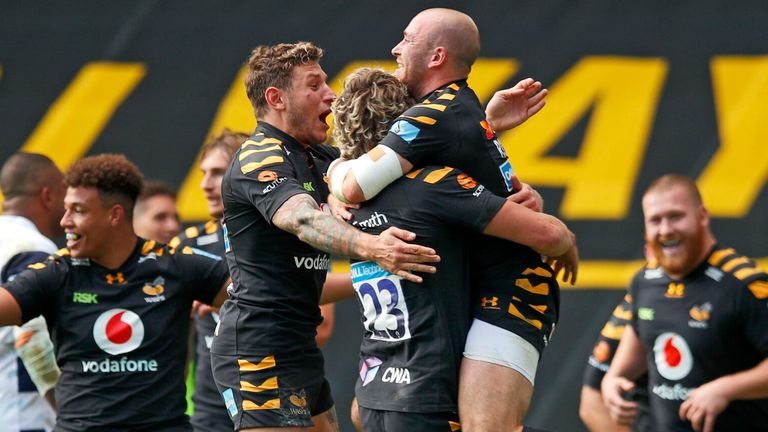 Blackett says he is four men down from what he would consider to be his strongest side, due to both injuries and Covid 19.

He revealed the second batch of coronavirus results, which came back negative, arrived at 2.30am on Wednesday.

Wasps were cleared to play in Saturday’s Gallagher Premiership final after reporting no further positive results in the latest round of coronavirus testing.

The Coventry-based side had previously returned 11 positive tests from players and staff from the two previous rounds of testing, leaving their participation in the showpiece Twickenham final in doubt. 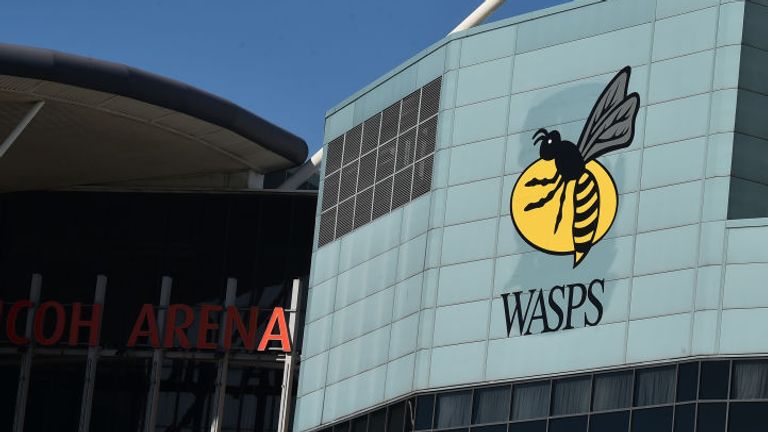 But no further players or staff have tested positive in the latest round of testing. A test from one of the coaching staff, who tested negative on Saturday, was damaged in transit and that person will be working socially distanced until their result is confirmed.

Stephen Vaughan, Wasps Group CEO, said: “I would like to place on record my sincere thanks to Premiership Rugby, the RFU, Public Health England and Public Health Warwickshire for their clarity and assistance throughout this whole process.

“As a club, we are delighted that we can now take our rightful place in this Saturday’s Premiership Rugby Final. To all of our fans and well-wishers, thank you for your many messages of support, this final is for you!

“The club’s Covid-19 contact tracing, measures and protocols, which remain rigorous, will continue to be adhered to.”