Wayne Pivac insists there will be no holding back from his Wales side when they travel to Twickenham to take on England in the Six Nations on Saturday.

Successive defeats to Ireland and France have all but ended Wales’ hopes of defending their title. Despite that, Pivac claims training has intensified ahead of the clash with Eddie Jones’ men.

Wales have not suffered three defeats on the bounce in one Six Nations campaign since 2007, while it is eight years since they claimed an away win against England in the tournament.

“You’ve only got to listen to [Wales captain] Alun Wyn [Jones] during the week,” Pivac said. “The intensity is there in his voice and everything he’s done in training. He has led from the front.

“The level of intensity has noticeably gone up in training, certainly in the live stuff, and it has been no holds barred. No one has been holding back. That tells me a big performance is coming. 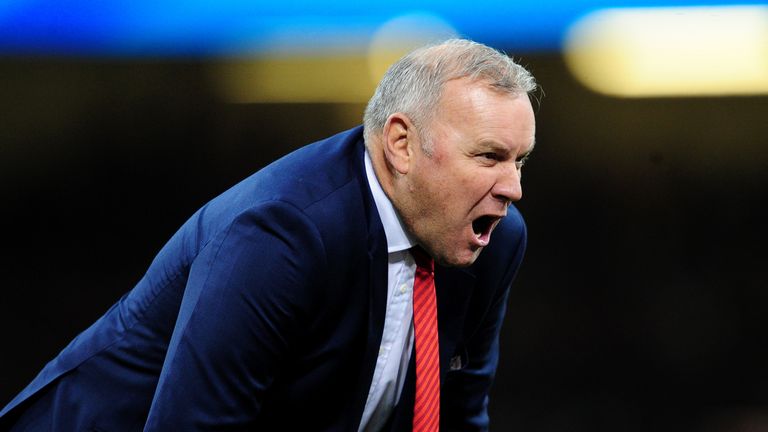 “Clearly, they [England] have got a great record there, one we respect and one which tells us we will have to be at the peak of our powers and play well to win.

“With my background coming from New Zealand, we look at England like the Welsh do. They are a strong team, one of the world leaders and a very capable team, as we saw at the World Cup against the All Blacks and last week against Ireland.