With Super League celebrating its 25th season in 2020, Sky Sports is running a public vote to discover the best XIII to have played in the competition since it was launched in 1996.

The summer era of rugby league has seen some greats of the sport emerge and we will be running one poll a week for each position until our team has been filled.

Last week’s vote saw Paul Sculthorpe and Jamie Jones-Buchanan voted into the two second row spots and now we look to complete our team with the loose forward.

We have again chosen five candidates and you can make your choice with our vote below. If you are still unsure about who to pick then we have brief profiles of all our nominees too. 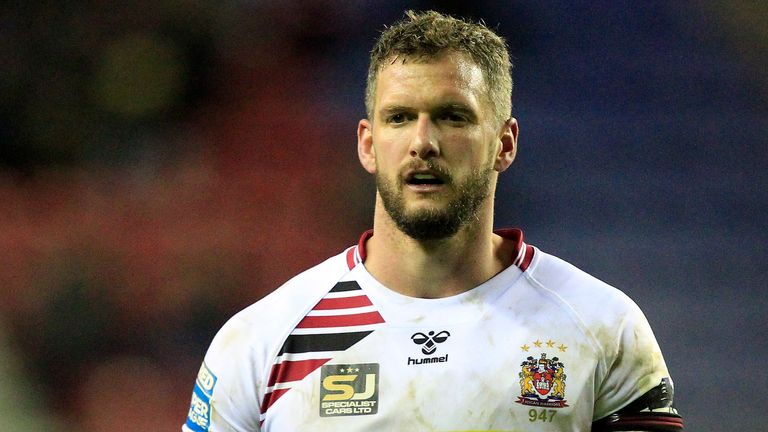 O’Loughlin has spent his entire career with hometown team Wigan Warriors after coming through the youth set-up, going on to star for and captain both club and country since making his bow in 2002.

During that time, he has been at the forefront in four Super League Grand Final triumphs, two League Leaders’ Shield and Challenge Cup wins, plus one World Club Challenge victory.

As well as being capped for England and Great Britain, O’Loughlin has been named in the Super League Dream Team seven times. 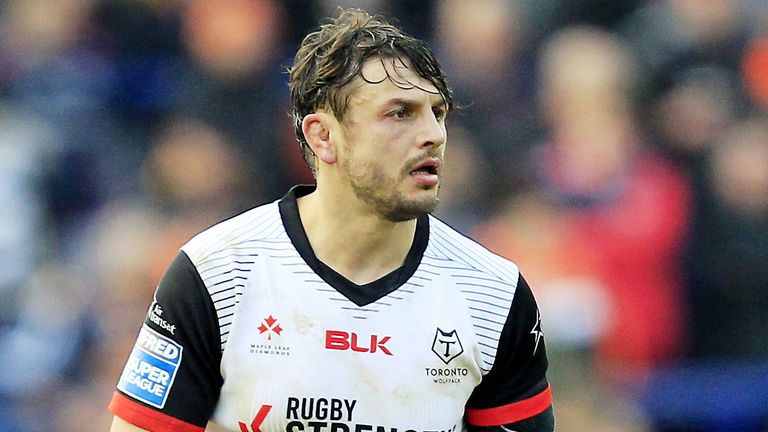 Now back in Super League with Toronto Wolfpack, Wilkin made his name playing for St Helens between 2002 and 2018 after joining from hometown club Hull Kingston Rovers.

The England and Great Britain international racked up over 400 appearances for Saints, being part of the 2006 treble-winning team and helping them to Challenge Cup and World Club Challenge successes.

His performances in the 2006 season saw him earn a place in the Dream Team as well. 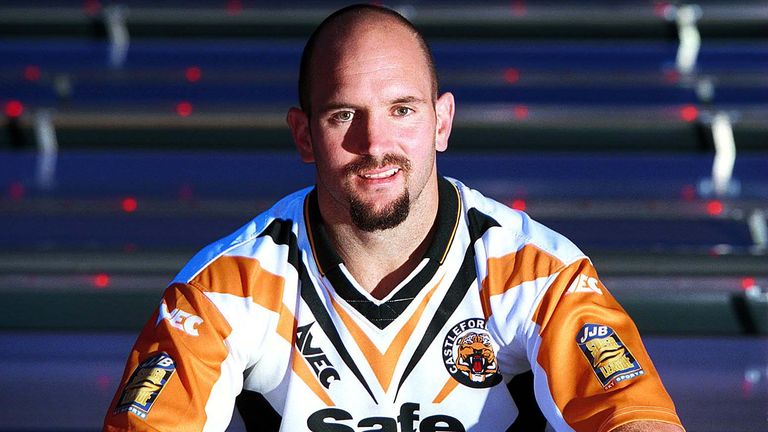 Vowles represented three teams during his Super League career, but it is his first spell with Castleford Tigers from 1997 to 2001 which he is particularly remembered for.

Joining from North Queensland Cowboys, the Australia-born Scotland international soon became an integral part of the team and is now in Castleford’s hall of fame, having returned for a second spell from 2003 to 2005 as well.

His efforts as the Tigers qualified for the play-offs in the 1999 season saw him named Man of Steel and he was included in the Dream Team too. 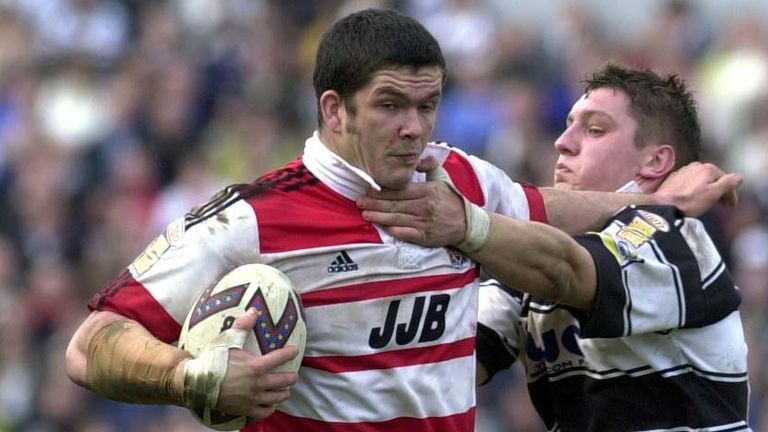 Regarded by many as one of the greatest rugby league players of all time, Farrell enjoyed a stellar career across both the winter and summer eras with Wigan before switching to rugby union at the end of the 2004 season.

He was already an established player when Super League came along in 1996, having made his debut at 16 five years earlier, and had the added threat of being a prolific goal-kicker.

During the summer era, the Great Britain international helped the Cherry and Whites to two Premiership titles, victory in the inaugural Grand Final in 1998, nominated for the Dream Team seven times and won the Man of Steel award in 1996 and 2004. 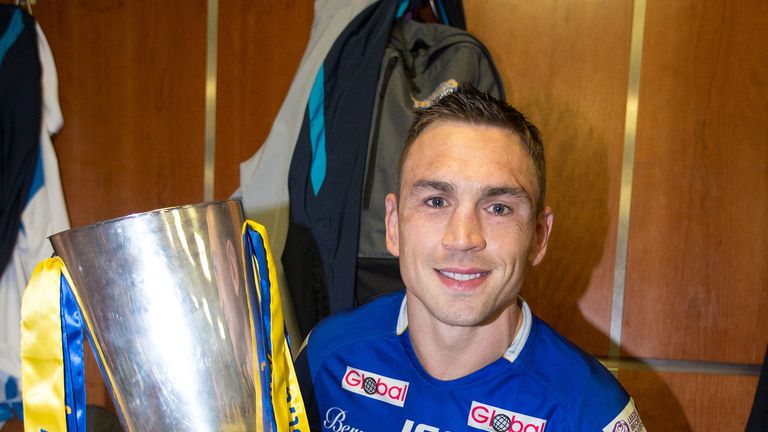 Another one-club man who was at the heart of Leeds Rhinos’ golden era, Sinfield enjoyed a trophy-laden career at the highest level from 1997 to 2015.