Sky Sports will show three live matches during the Betfred Super League’s Rivals Round later this month, including Wigan Warriors’ clash with St Helens and the Hull Derby.

The live coverage of Round 20 kicks off with two of this year’s leading lights, Warrington Wolves and Catalans Dragons, facing off at the Halliwell Jones Stadium on Thursday, August 19. The same night also sees Leeds Rhinos host Huddersfield Giants in a West Yorkshire showdown.

Old rivals Wigan and St Helens go head to head again at the DW Stadium in the live match on Friday, August 21, while the following afternoon the action switches to the MKM Stadium as Hull FC and Hull Kingston Rovers renew their rivalry. 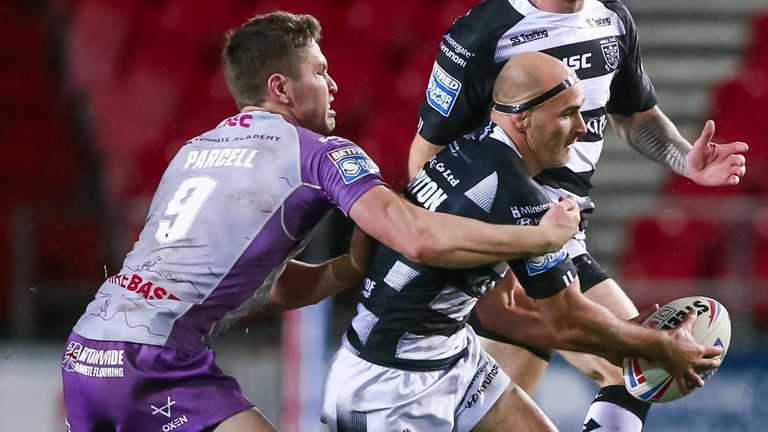 Elsewhere in Rivals Round, Castleford Tigers host Wakefield Trinity on the evening of Saturday, August 21 and the action concludes with Leigh Centurions hosting Salford Red Devils on the Sunday afternoon.

Rivals Round falls five rounds from the end of Super League’s regular season and a fortnight before Dacia Magic Weekend at St James’ Park in Newcastle, and these games will again be sure to create some memorable moments.