Prior to travelling to Paris as part of Sheffield Eagles’ squad for the first match of the Super League era, Keith Senior had barely known life beyond Yorkshire.

Then aged 19, the centre’s most exotic trips up to that point had been family holidays to the east coast of the county.

But rugby league switching to a summer season and the chance to earn a living as a full-time professional athlete opened up doors for Senior could barely have envisaged in his youth.

“I was a young kid and my furthest place of going on holiday was to Easington near Hull where my grandma had a caravan park,” Senior told Sky Sports.

“I’d never really been abroad or anything like that, so to go on a lads’ trip to Paris to play rugby was awesome for me as a young kid.

“I was 19 when that game was played, so to go Paris and have a little bit of life experience, and with it being the first game of Super League, made it a big thing.”

The story of how Senior came to be part of the Eagles team which got the first season of summer rugby league underway in March 1996 is a fascinating one itself. 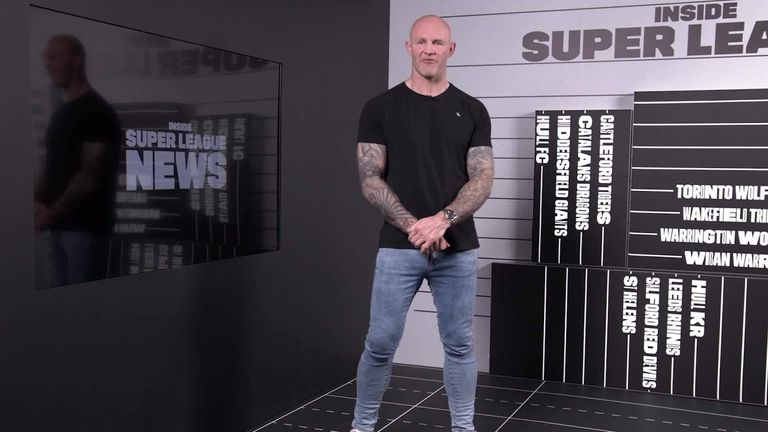 Originally playing rugby union in his home town of Huddersfield, he ended up switching to the 13-man code when his team disbanded and one of his colleagues from where he was working as a truck mechanic on a youth training scheme encouraged him to go and play for amateur club Mills Bridge.

From those humble beginnings in Division Four of the Pennine League, Senior was recommended to the Eagles’ academy coach and former Huddersfield rugby league player Glenn Knight, who became a mentor to the teenage three-quarter.

From there, Senior progressed through the ranks to make his debut in the 1994/95 season in what was still mostly a part-time sport, training Tuesday and Thursday then playing on weekends while still working in his day-job.

So when the chance to dedicate himself full-time to rugby league at the start of Super League presented itself, it was one Senior was more than happy to take. 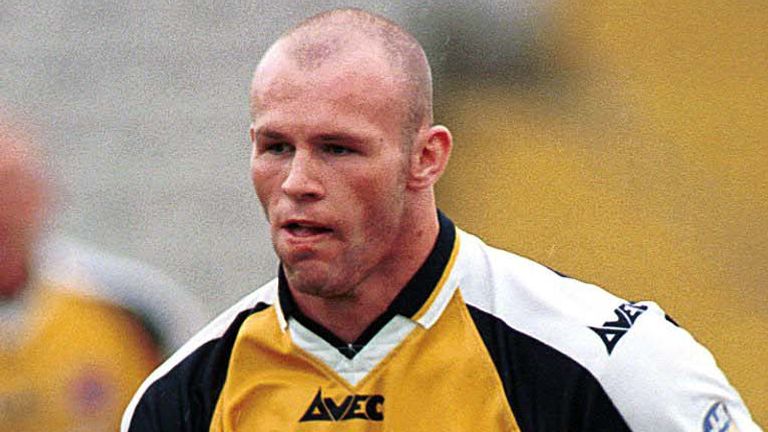 “I did a lot of work cash in hand to get my hours up, so I was doing 70 to 80 hours a week and still training at night, so I was running myself into the ground.

“The opportunity to go full-time came around and I grabbed it with both hands. I was working myself into the ground and it wasn’t realistic to keep doing that.

“But Super League came at the right time, and thankfully (Eagles head coach) Gary Hetherington and the rest of the Sheffield Eagles staff were happy for me to go full-time and embrace it.”

What a 2⃣5⃣ years it has been! Join us for the celebrations on Arena on Sunday for #RugbyLeagueTakeover day! #SL25 https://t.co/xNvKd9oBNn

Senior was among the four players on the bench for Sheffield in the opening Super League match against Paris Saint-Germain at Stade Charlety but was introduced to the fray on the wing in the first half when one of their Fijian stars went down injured.

He ended up being among the try-scorers for the visitors as well, yet it was the Parisians who were celebrating come full-time as they emerged 30-24 victors.

“Looking at the bigger picture, we didn’t get the result but for the brand of Super League, the Paris team and everything the evening was about it was the perfect scenario,” Senior said.

“The environment and the atmosphere were electric, and it was great to be part of such an exciting concept which was taking shape and has developed over the years. 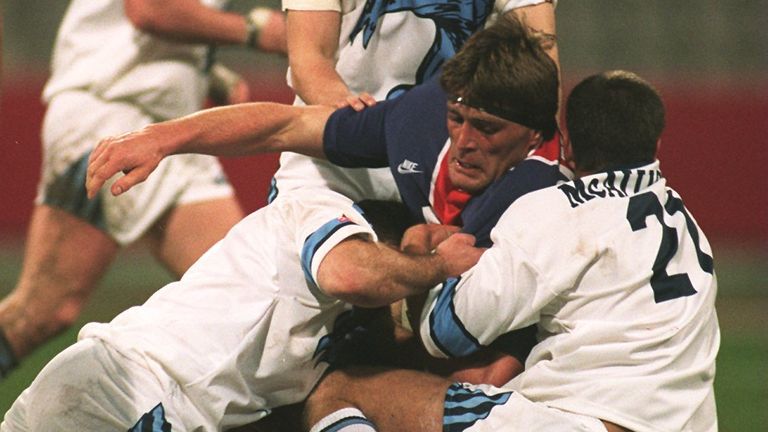 “I think it was Joe Dakuitoga on the right wing who got injured early on, so my inception into the game came at a very early stage.

“I was still finding my feet as a first-team player and I played that first game off the bench, but I started every game following that and it was a great rise for me that year.”

Senior, who is now part of the coaching staff at Sheffield under former team-mate Mark Aston, became an integral part of the Eagles side during those first four seasons of Super League and helped them make history by lifting the Challenge Cup in 1998.

Financial problems forced the club to merge with Huddersfield Giants at the end of the 1999 season and Senior moved to Leeds Rhinos, where he enjoyed a trophy-laden spell before finally hanging up his boots in 2011. 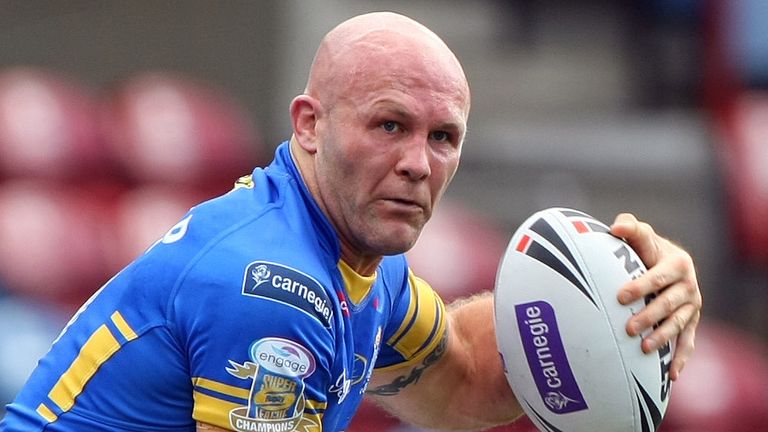 But while it is the Rhinos he is most prominently associated with these days, Senior still looks back fondly on his time playing for Sheffield and believes it was the perfect place for him to make his way in the professional game as a youngster.

“That was the beauty of Sheffield,” Senior said. “They couldn’t afford stars or make big signings, but the players they got were grafters and good, hard-working people.

“If I was going through an academy and had been at one of the bigger teams, my future might have been totally different.