Officials have confirmed the start of the 2021 Betfred Super League will be delayed and say the annual World Club Challenge may be played later in the year.

The season traditionally starts in late January or early February but, because of the lingering impact of the coronavirus pandemic, is now likely to kick off in late March.

That will suit the Super League clubs as they prepare for the likelihood of games continuing to be played behind closed doors at the start of the season.

The Super League board recently voted in favour of a 27-round regular season after deciding to admit a 12th team to replace Toronto Wolfpack. 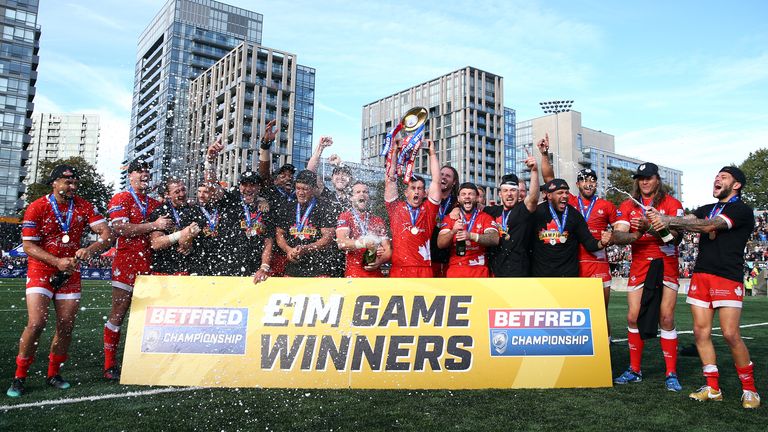 As well as home and away matches and a Magic Weekend in Newcastle, teams will play four loop games to provide them with 13 home fixtures.

Championship and League 1 clubs are looking at starting their campaigns over Easter, by which time it is hoped spectators could be allowed back into grounds, while playing the early rounds of the 1985 Cup behind closed doors in March.

The World Club Challenge, which has seen the champions of Super League and the NRL go head-to-head each year since 2000, was never going to take its allotted place in February, with travel difficulties adding to the complications. 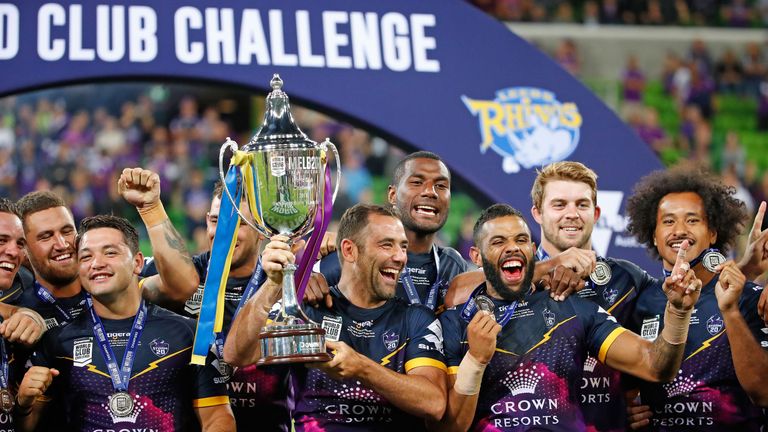 Officials say they will consider re-arranging the fixture for later in the year but – with a full calendar promptly followed by the 2021 Rugby League World Cup in October – that must be considered unlikely.

An added complication is that NRL champions Melbourne declined to travel to England the last time they qualified for the World Club Challenge which resulted in Leeds making the trip to Australia.