There is a certain expectation that comes with being head coach of England Women. The Red Roses are the best-resourced women’s side in the world. They have not lost for more than two years; the nearest that any team other than closest European rivals France have got in that time is 27 points. Such dominance leads to suppositions of success.

It is an expectation that does not seem to trouble Simon Middleton. The amiable Yorkshireman has been the highly successful head coach of the Red Roses since 2015, overseeing the national team as women’s rugby in England has boomed, with the introduction of full-time contracts, the rapid development of a world-leading domestic structure and increased visibility.

“I don’t feel any more pressurised because we are better resourced than anyone else,” Middleton tells The Independent ahead of England’s meeting with New Zealand in Exeter on Sunday. “What we have to do is ensure we deliver on the resources we are given.

“Our record is fantastically good and consistent. We have beaten France, who are a very, very good side nine times on the trot. The teams that we should beat, we beat well, but we measure against ourselves. If we don’t perform well, that is when I feel under pressure.”

For the next four autumn weeks, the Red Roses will form the centrepiece of BBC Two’s Sunday afternoon schedule with a crucial run of fixtures one year out from the delayed Rugby World Cup. It is England’s final chance for experimentation as a potential squad for next year’s tournament in New Zealand begins to crystalise, harder and harder to narrow down as highly-driven, highly-skilled young players like Exeter’s Flo Robinson and Wasps’ Maud Muir arrive with increased readiness for international rugby. 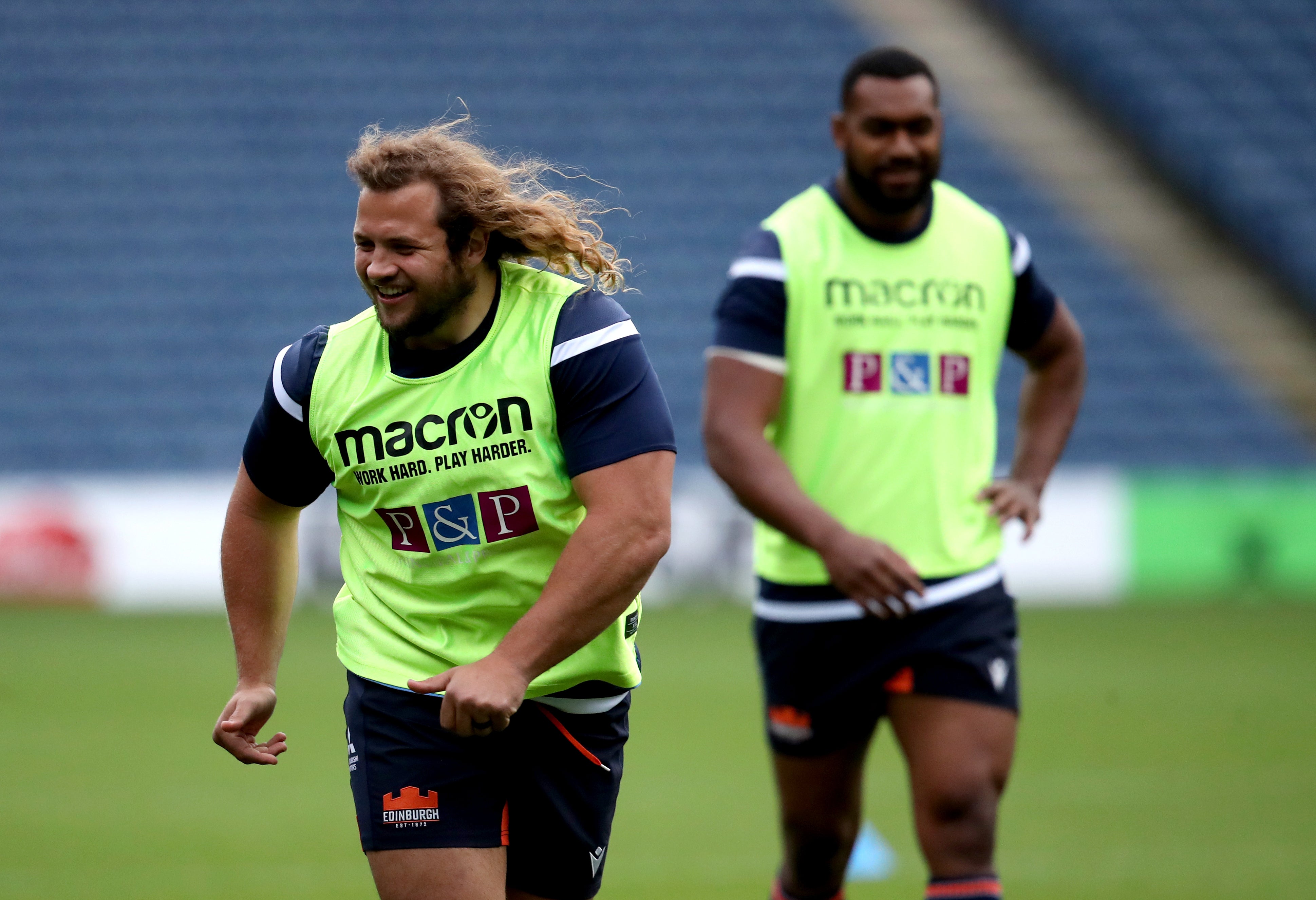 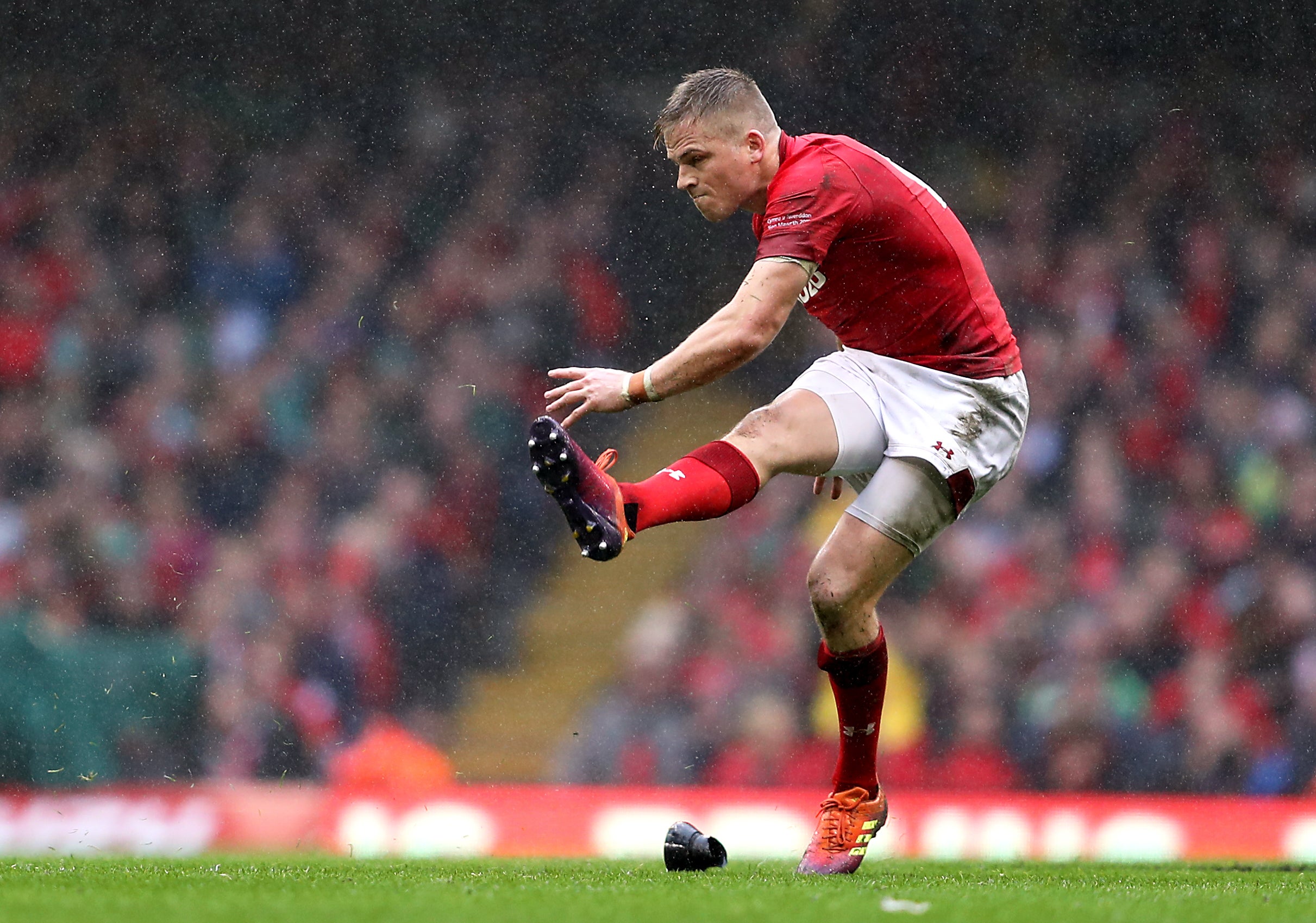 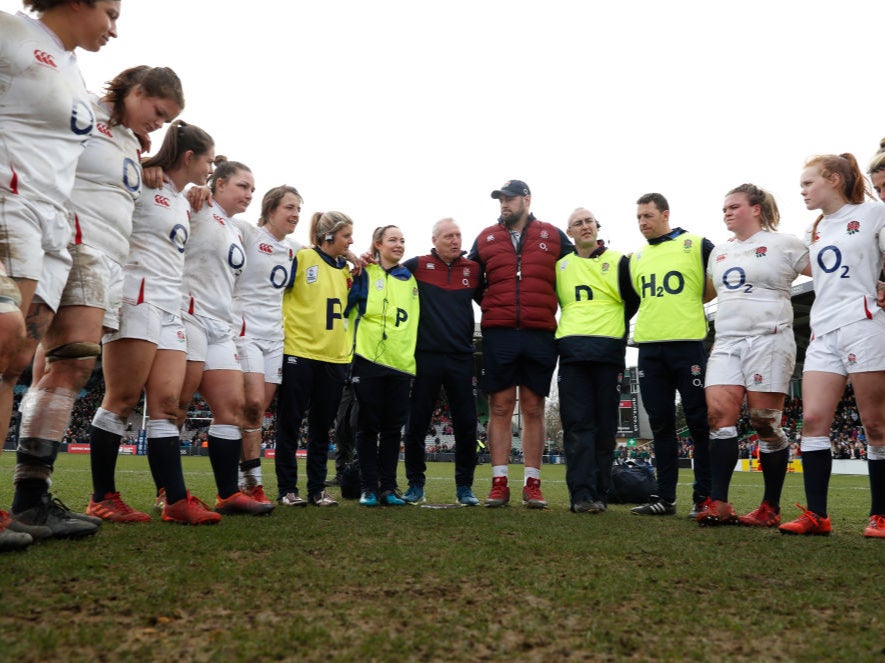 This should be a month of crucial sterner Tests, starting with blockbuster back-to-back clashes between the Red Roses, world number one, and New Zealand, World Cup holders and the pre-eminent force of the women’s game.

England’s sketches of the New Zealand squad are more abstract than usual: the all-conquering Black Ferns have not played internationally for two years. Middleton was therefore a particularly keen observer as New Zealand showed few signs of rust in two 60-minute hit-outs against Wales and England’s Under 20s last weekend.

England are without irreplaceable centre Emily Scarratt, who has asked to remain part of the group in an off-field role after her broken leg. It is hoped that new forwards coach Louis Deacon stabilises a wobbly set-piece, implementing changes in personnel and approach and bringing, in Middleton’s words, “a winning Leicester mentality” after England fought hard to secure his services.

Both sides must also manage the return of crowds. More than 9,000 tickets have already been sold for Sunday’s encounter at Sandy Park, the first fixture Middleton’s side have played in front of fans since early 2020.

“We are a year out from the World Cup and are about to have a really tough series against the world champions. You’ve got to be at your best to beat New Zealand. The one thing we learned from [the World Cup in] 2017 was that we need to make sure we get our preparation right – we peaked too early. The key will be what we all learn about each other over the next two or three weeks, because that is what will make the difference in 12 months’ time.”

There are broader questions, too, on how good for the game it is to have New Zealand, England and France bounding clear of other unions. For Middleton, increased investment and development must come elsewhere, something high on the agenda for the respected Nicky Ponsford, who has left the RFU on a two-year secondment to oversee women’s high performance at World Rugby.

“The international scene has got to be more competitive. We can’t just have England and France scrapping it out for the Six Nations; it can’t just be three, possibly four teams going for the World Cup. The responsibility for the other international nations is to develop their women’s games to raise the whole quality across the spectrum.

“Covid couldn’t have hit at a worse time in terms of the momentum that we had established. There is still a massive way to go but the landscape is changing quickly. There is a lot of talk about the trajectory of women’s sport in general – a lot of that is still based around participation as opposed to high performance, full-time contracts, and people being able to make a living. But we are getting there.

“I think I’m on borrowed time,” chuckles Middleton when it is put to him that he is, in a way, the last man standing. While the corresponding cricket and football national sides are female-led, the former cross-code player and his chief lieutenants are male. It is something that Middleton is particularly conscious of. 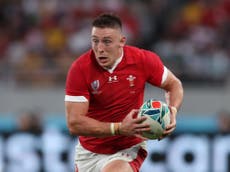 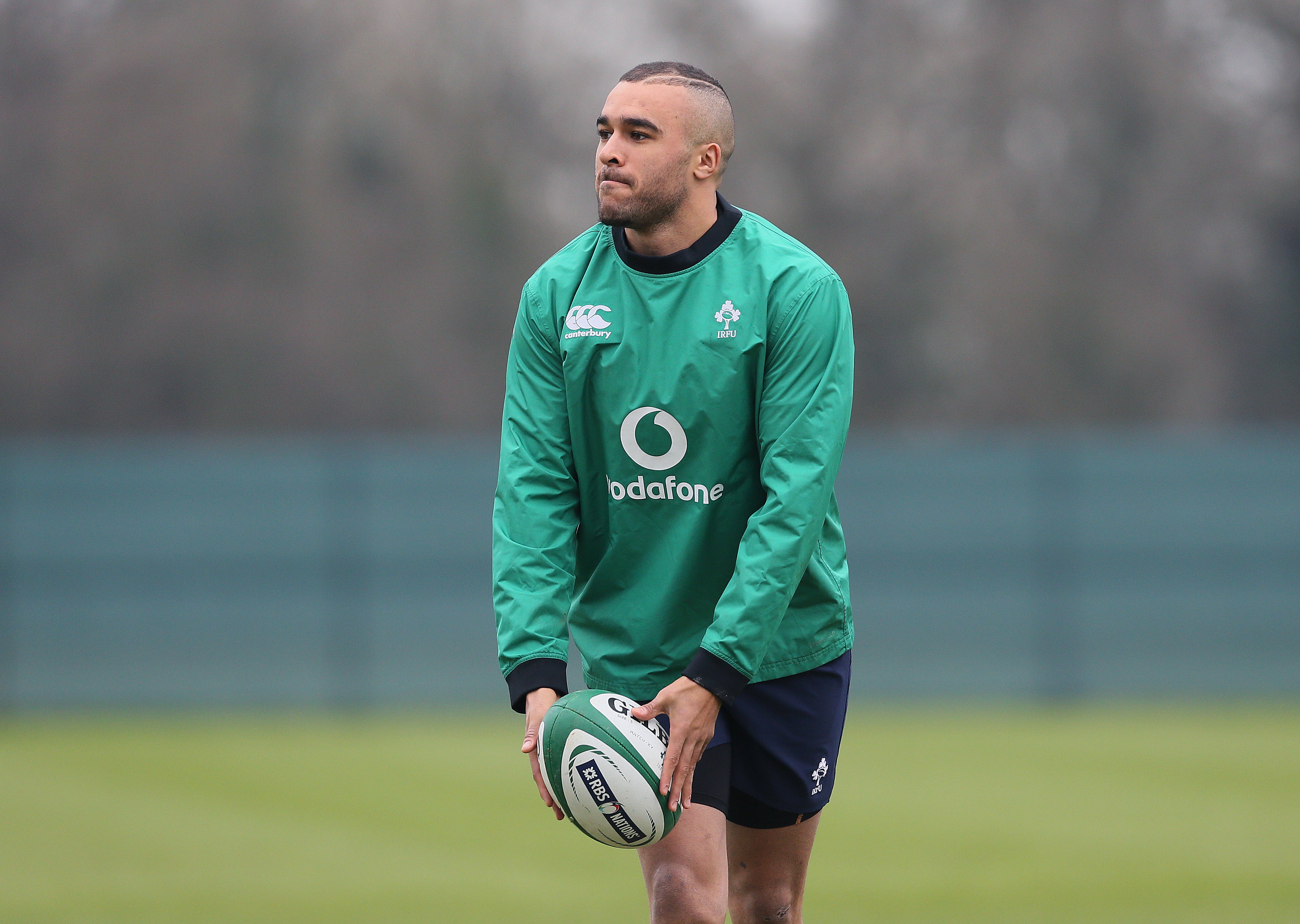 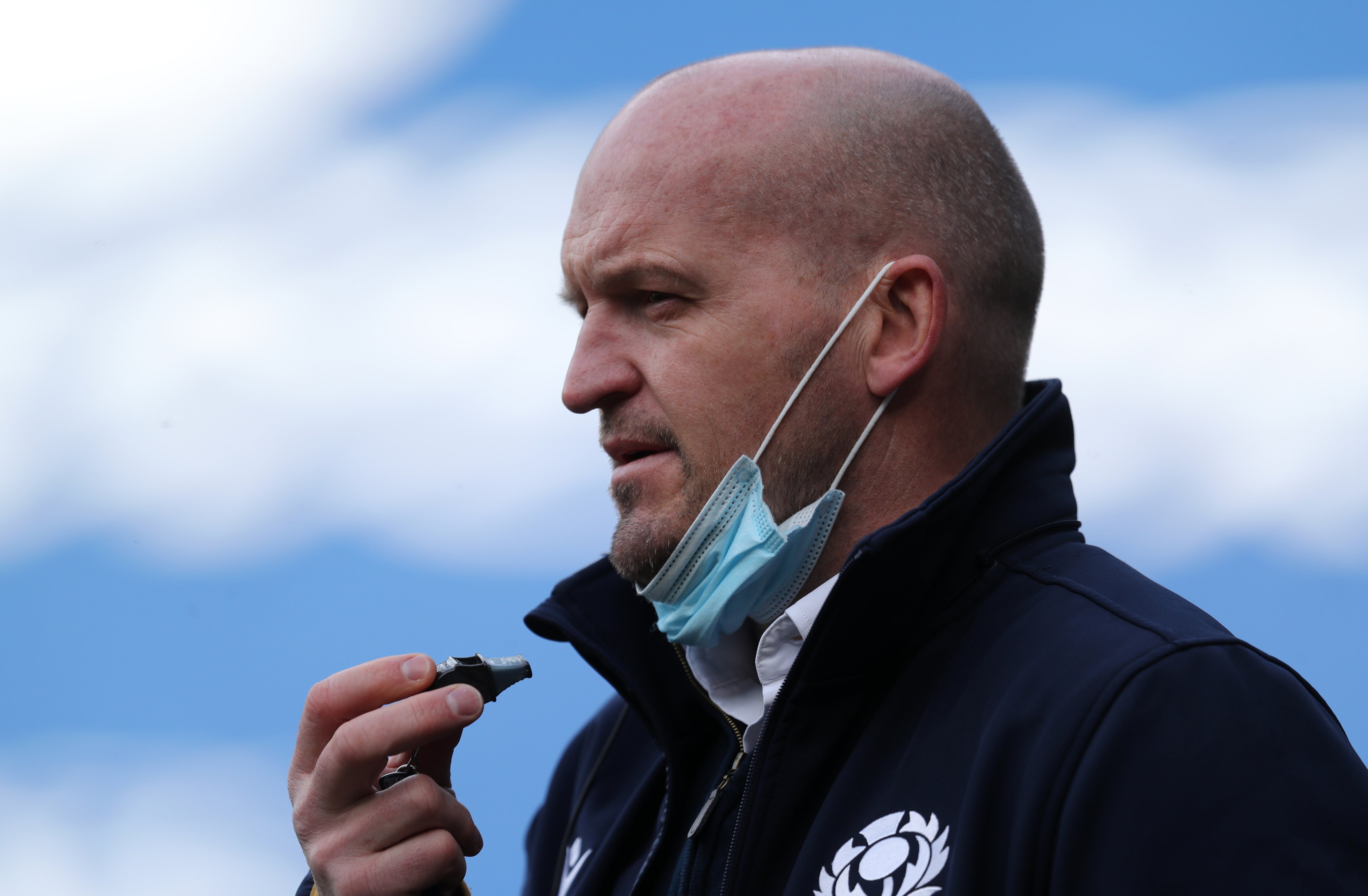 “I’ve certainly adapted my coaching style and my personality [since taking charge]. Is that wholly through coaching female players? Partly, but it is also through coaching young players these days. This generation is very different to the last one and the generation I grew up playing with.

“Part of the RFU philosophy at the moment is succession planning. I want to be wholly part of that. After I’ve gone, I want to make sure that the women’s game is left in the best place it can be. That can’t just be about having the best male coaches installed into the programme. Part of your legacy must be to improve the women’s coaching and support women’s coaching internationally and at club level.”