Newcastle marked their return to the Premiership with a win over Bath, while Leicester saw off Gloucester and Worcester edged London Irish.

Newcastle made a triumphant return to the Gallagher Premiership with a precious away win over a Bath side who were in the play-offs only six weeks ago.

Number eight George Graham scored twice and wing Ben Stevenson provided the other Newcastle try. Victory was no less than they deserved for a confident, committed team effort. 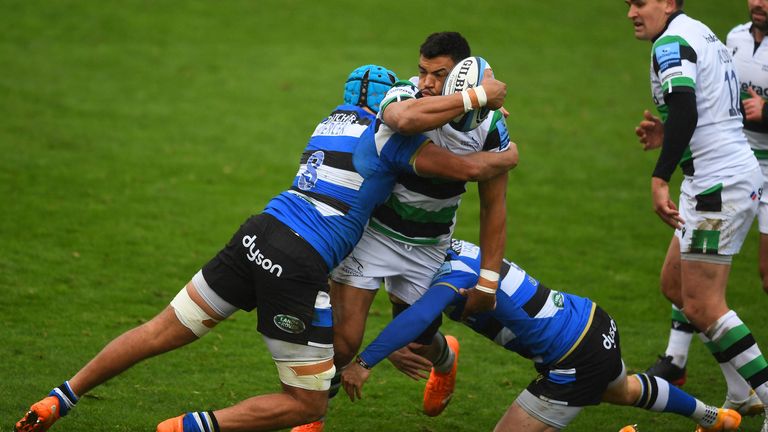 Bath, without half a dozen players involved in the Autumn Nations Cup, created excellent tries through Joe Cokanasiga and Josh Matavesi but the losing bonus point was all they merited.

The new Leicester era under head coach Steve Borthwick got off to a cracking start with a try bonus-point victory over Gloucester in their Gallagher Premiership opener at Welford Road. 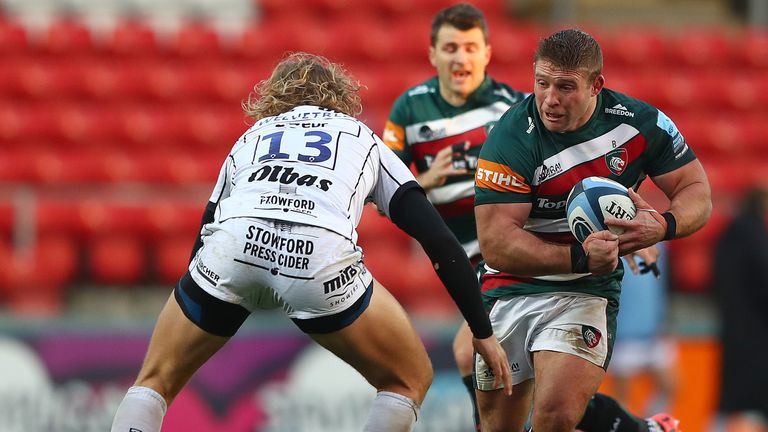 Borthwick took over before the director of rugby Geordan Murphy during the break between the last season and this new one.

And he sat in the stands to see wing Kobus Van Wyk, hooker Tom Youngs, scrum-half Richard Wigglesworth and replacement hooker Charlie Clare get Leicester’s tries in a thumping 38-15 triumph. 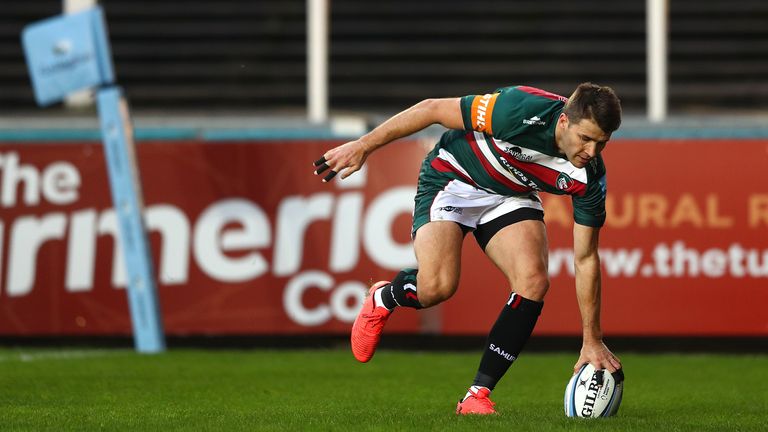 The Leicester faithful, watching on TV, could have been forgiven for jumping for joy after the season of woe they endured in the previous campaign.

Worcester got their Premiership season off to a winning start with a narrow 11-10 victory over London Irish in an error-ridden game at Sixways. 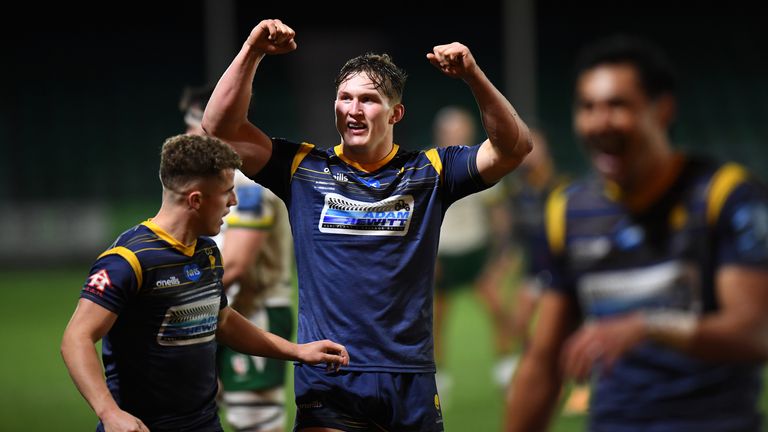 Tom Howe scored the decisive try for the hosts midway through the second half, with Billy Searle adding the rest of Worcester’s points from two penalties.

Irish replacement Nick Phipps had gone over for the visitors moments before Howe’s try, with Paddy Jackson converting having already slotted over an early penalty, but it was not enough to deny the Warriors. 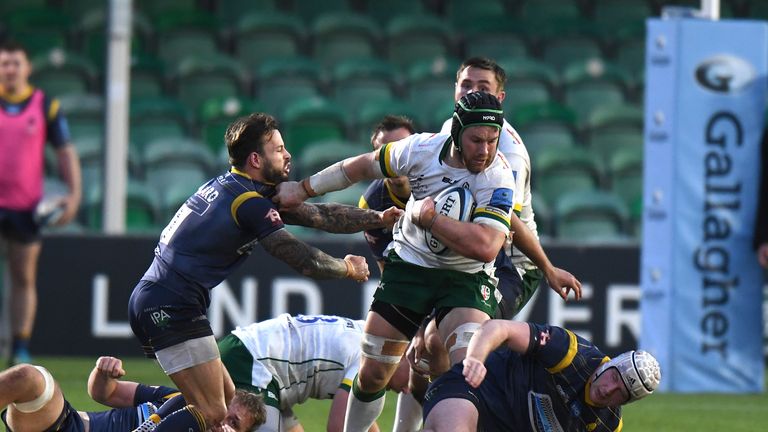 There was a minute’s silence before the game for Worcester president Cecil Duckworth, whose death at the age of 83 was announced earlier in the week.

Duckworth was a major benefactor to the Warriors over a number of years and was awarded the CBE for services to charity in 2013.