Sam Powell knows from his own experience exactly what the latest generation of Wigan Warriors academy graduates are facing as they find themselves thrust into Super League action.

Nine years ago, the hooker was handed his bow having just turned 20, lining up at scrum-half in place of the injured Brett Finch and marking his debut with a try in a 48-10 win over Hull FC.

A Warriors squad hit by injury and suspensions in 2021 has seen head coach Adrian Lam turn to the club’s up-and-coming players too, and Powell understands the challenges they will be dealing with.

“It was tough times and it was a tough school, I’m not going to lie,” Powell said. “We really enjoyed our academy days and reserve days, then the step up to full-time training did feel like a big jump.

“It probably took a year or a year-and-a-half of training to step up to speed, but that’s the way it should be.

“It’s a fantastic club and when you come into the academy, it’s drilled into you the standards and they’re the same from academy to first team.

“It’s just a case of getting up to scratch and when you do get up to speed it’s trying to find your debut and kick on from there.” 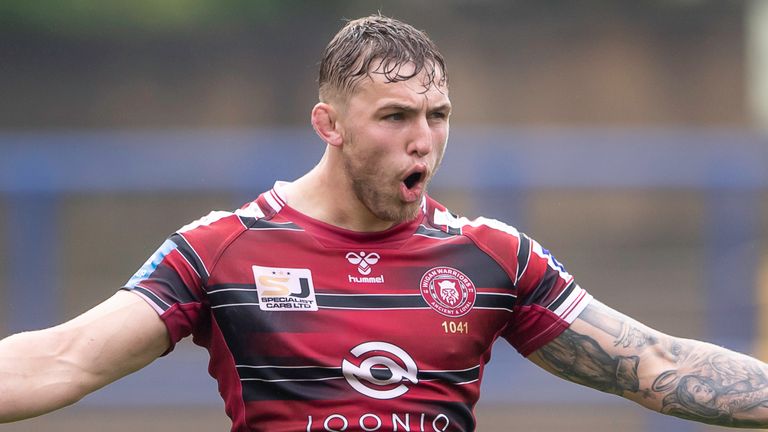 I’ve played with people in the academy who were much more talented than me and gone on and done different things because of a lack of attitude. That’s got to be a non-negotiable, really.

It has not been the easiest of times for those players to be making the step up either, with Wigan currently on a run of five straight losses in Super League after suffering a 24-6 derby defeat to St Helens last Sunday.

Nevertheless, the likes of Kai Pearce-Paul and Brad O’Neill have put in some encouraging performances after gaining an opportunity and Powell sees having the right mindset as being key to how far those youngsters will progress.

“Just have the right attitude, that’s the big one,” Powell said. “I’ve played with people in the academy who were much more talented than me and gone on and done different things because of a lack of attitude. That’s got to be a non-negotiable, really.

“It’s a credit to the club. They invest a lot of money into youth and I’m sure it’s been seen over the past 10 or 20 years, players just keep coming off the line. 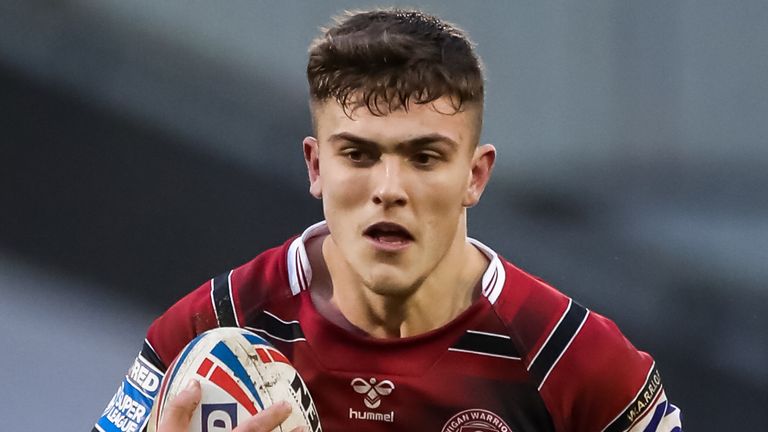 “We’ve got a lot in there at the minute and they’re having to perform and learn quickly because we have got quite a few injuries.

“But it can only stand them in good stead for later on in their careers and they’re doing really, really well.”

Wigan go looking to rediscover the winning habit live on Sky Sports on Sunday afternoon when they take on Huddersfield Giants, a team who have had a mixed start to life under head coach Ian Watson and seen the squad hit by positive Covid-19 tests in recent weeks.

The Warriors are only focusing on themselves rather than the travails of this weekend opponents though, with Powell seeing keeping positive and maintaining their honest approach as key to turning things around.

“It’s a tough run of results and among the group there is a lot of pressure, and we feel that,” Powell said. “It has been tough to watch the games back when we haven’t been getting the results.

“There is effort there, which has been seen, but everyone is still in high spirits and we’re trying to work our way through it.

“The key word is honesty and that’s the only way things are going to get better, by looking at your own performance, being accountable and making sure if it is below par or there’s stuff we need to work on we’re doing it right.”