Rugby will have to consider uncontested scrums if it is to make a safe return, warns former World Rugby medical advisor

Rugby has been warned that its return-to-play measures must be even tougher than football and should consider introducing uncontested scrums.

However, World Rugby countered that there would not be insurmountable problems with the sport’s comeback and that they would follow World Health Organization (WHO) guidelines. 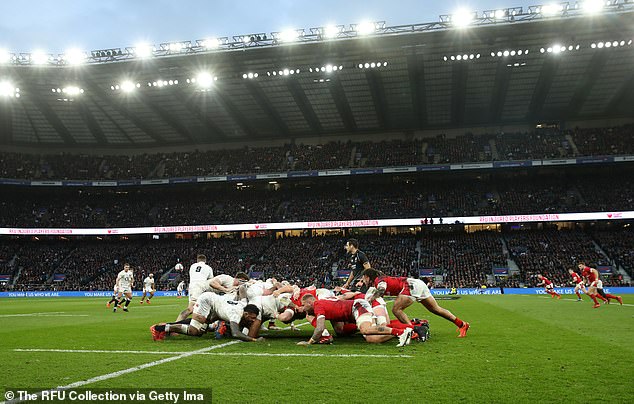 O’Driscoll believes that close contact sports face higher risks of viral transmission and drastic changes must be made on the pitch.

‘Soccer can more or less resume on the same circumstances on the field but it’s a nonsense to suggest it’s the same for rugby,’ O’Driscoll told The Mail on Sunday. ‘Soccer can introduce masks and prohibit spitting but other than that they don’t have to make huge changes on the field. It’s hard to say where rugby starts. I can’t think of a team sport that has the same dangers.

‘The ball is handled frequently, unlike soccer, so there’s a much bigger capacity for germs to move around. If they were going to go in July, they would have to consider unopposed scrums, going through the motion without even putting your head down. Perhaps you’d have to stop rucks and mauls much quicker. 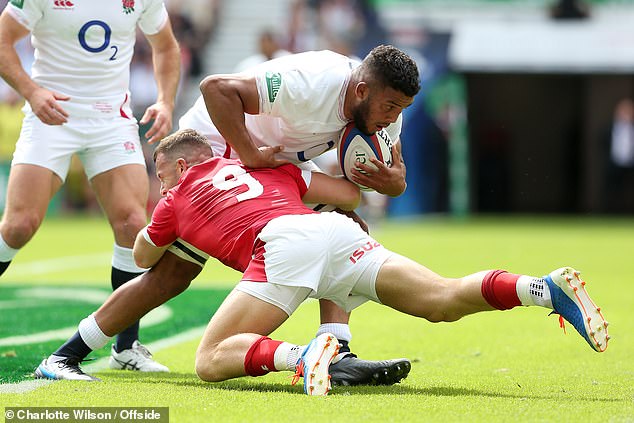 ‘Players, families, doctors and clubs will all want protecting legally. There’s not much research available. It’s new territory. If they get it wrong, it will do huge damage to rugby and would cost millions of pounds.’

Premiership Rugby hopes to resume in July to avoid losing millions more pounds in revenue. A World Rugby spokesperson said: ‘We take the health and wellbeing of the rugby family seriously and employ an evidence-based approach to transmission risk mitigation.

‘The WHO guidance identifies high transmission risk as being over 15 cumulative minutes of exposure.’