Munster have confirmed new signing RG Snyman tore his ACL during the opening minutes of his debut for the province against Leinster in the PRO14 on Saturday.

The 25-year-old lock, who was part of South Africa’s World Cup-winning squad in 2019, landed awkwardly after stealing a Leinster lineout.

The team added in a statement: “The lock will meet with the specialist next to discuss surgery and management.” 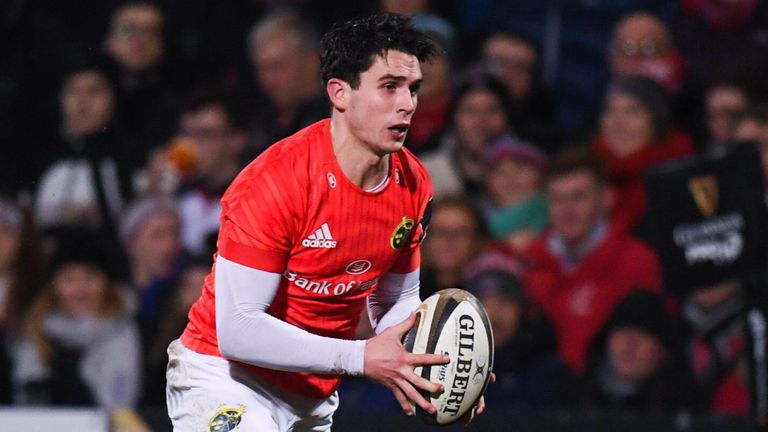 It is another big injury setback for Munster, who were forced to rule Ireland international fly-half Joey Carbery out indefinitely last week due to a troublesome ankle injury.

Snyman was replaced against Leinster by fellow South African Jean Kleyn, who also was then forced off with an injury after hurting his neck while carrying into contact.

Munster have confirmed Kleyn is out for the “immediate future” with a neck ligament injury, as is loosehead prop Dave Kilcoyne, who also suffered an injury against Leinster.

Kilcoyne left the field at the same time as Snyman and Munster have confirmed the Ireland international has ankle ligament injury.

The injuries to Snyman and Kleyn leave Munster short of second-row options heading into Sunday’s PRO14 game against Connacht.

Ireland international Tadhg Beirne returned to training at the end of July after fracturing an ankle during December’s Champions Cup defeat away to Saracens.