Rennie does not feel trying to resume this season in late summer or the autumn would be fair given all clubs will lose players and some coaches too beforehand.

Champions Leinster have won all 13 games and sit on 61 points in Conference A, 20 clear of Ulster and with 14 more than Conference B leaders Edinburgh.

Warriors, last season’s runners-up, sit third behind Ulster and on course for a quarter-final spot with eight games left but Rennie thinks it is time to call the season quits.

“Clearly, in the time frames that we started with, we are not going to be playing rugby in June,” he said.

“So that complicates issues obviously for players and the coaching staff who may or may not be here beyond that point. 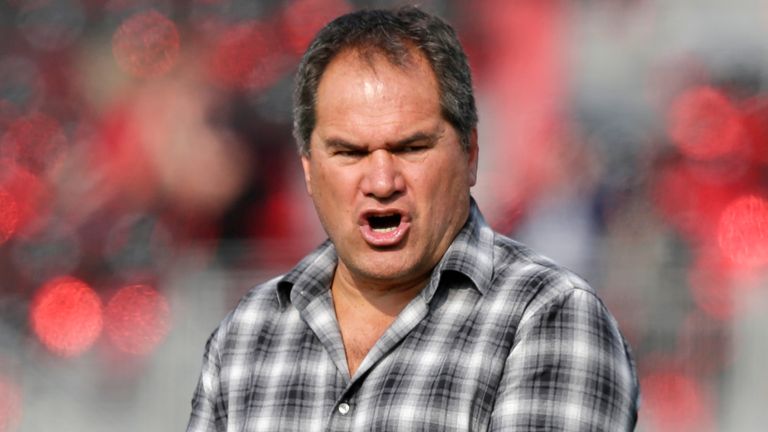 “There’s a lot of people dying and all over the world people have lost their jobs, the whole world is taking pay cuts. I guess the importance of getting back playing doesn’t really rank with the things I have mentioned.

“Whatever decision is made needs to have integrity involved because to try and push the finals back in August and play with whoever is here, I’m just not sure that will do it justice.

“We have seen other comps just reward the team that’s leading. It’s hard to argue that Leinster, unbeaten all year, miles in front of the competition, it’s hard to not just award them the comp.” 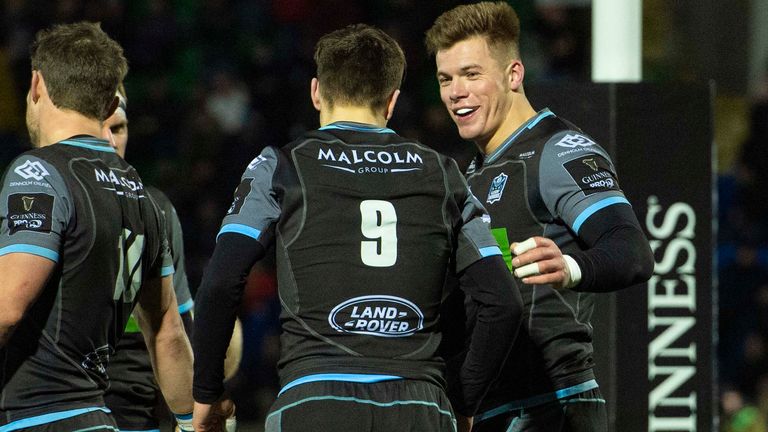 Rennie is on the move himself, having already agreed to become the new Australia head coach once his Glasgow contract expires at the end of June.

And the 56-year-old remains “very committed” to his new role despite admitting his disappointment over the sudden departure of Rugby Australia’s chief executive Raelene Carter. 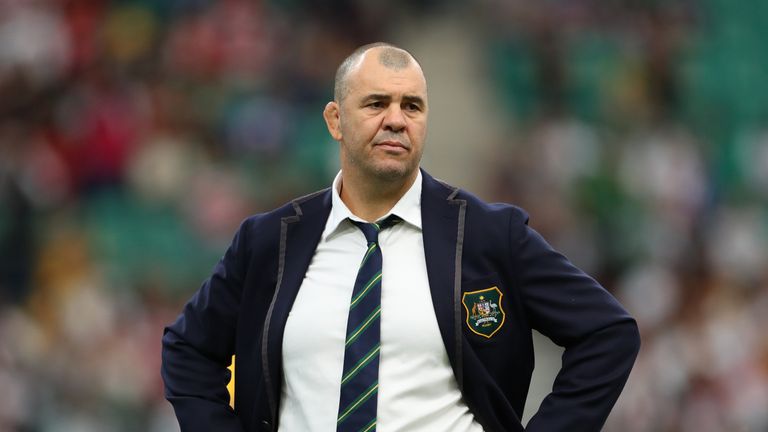 “I’m really gutted at the decision to move Raelene on,” he said. “As I have stated all along, she’s a big part of the reason I decided to sign with Australia.

“I was really impressed with her. She had a real clear plan of what the next few years would look like.