Harlequins and England scrum-half Danny Care says he would happily share his bank details with the Premiership salary cap manager to avoid the game being “completely abused” again.

A damning report published on Thursday suggested the measure as one of several recommended changes to regulations following Saracens’ breaches.

Sarries were automatically relegated but were not stripped of titles won in seasons they breached the cap.

“You 100% need to have some transparency. I’d be happy that everything was out in the open.

“This report is exactly what the game needed. The game has been completely abused. All the rules have been abused.

“The stripping of titles for me should have been done as well. If you’re caught cheating in a year you win a title, they’re forever going to be tainted.”

The review, undertaken by former government minister Lord Myners on behalf of Premiership Rugby, called for more severe punishments in future – such as stripping of titles and suspensions. 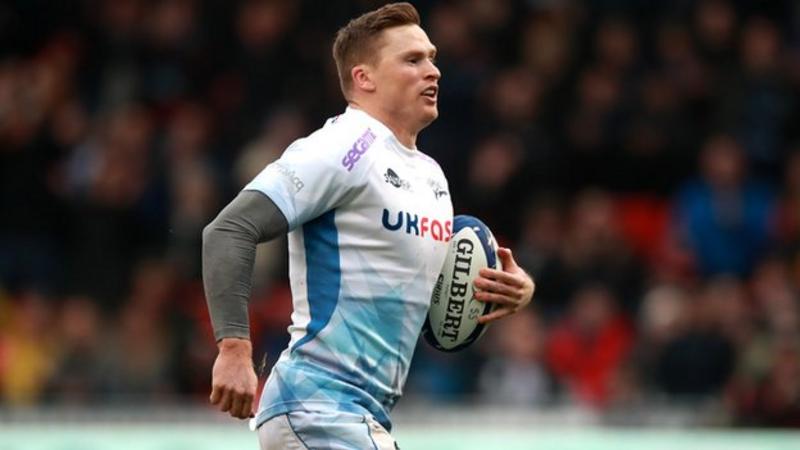 “I think there will be a big change,” he added. “The lads now signing up to being responsible will make them think twice.”

‘If clubs aren’t willing to sign up, what are they hiding?’

The recommended changes in Lord Myners’ report can only be implemented if a 75% majority of Premiership clubs agree.

Bristol Bears owner Steve Lansdown has already argued the salary cap should be kept at £7m and the marquee player rule, which allows two players’ salaries to be exempt from the cap, should be maintained.

But Care is suspicious of any clubs who do not agree to the suggestions made in the review.

“If clubs aren’t willing to sign up to it then what are they hiding?” he asked.

“It needs to be a level playing field. The best rugby team throughout the season should lift the trophy at the end of the year. If people are trying to find ways round that then they’ve got to be called out, named and shamed and they’ve got to show what they’ve been doing.

“It isn’t fair and that’s what we want – we want fairness.”