The NRL is set to restart in less than two weeks and Sky Sports will televise every game live throughout rounds three and four.

On Friday the competition unveiled the new-look draw for the first two rounds of the league’s resumption, to begin on May 28, with the rest of the fixture list set to be revealed on Thursday.

There is a story in every game, with the sport putting a huge emphasis on bitter rivalries, making sure supporters are thoroughly entertained.

“Today we have released the next two rounds of the draw to provide certainty for clubs, coaches and players so they can plan for the coming weeks,” NRL chief executive Andrew Abdo said. 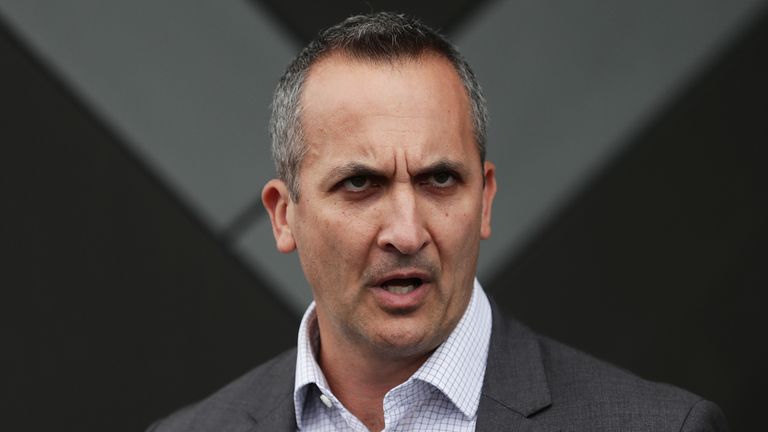 “We are currently finalising the full draw with our broadcast partners and key stakeholders. Rugby League is so important to so many people. We hope that the football resuming will bring some positivity and excitement back to our fans and the wider community.”

It all kicks off with a clash between two unbeaten sides in Brisbane and Parramatta. The Broncos will be desperate to avenge last year’s 58-0 semi-final thumping against the Eels.

The following night, fans will be treated to a Queensland derby between the Cowboys and Justin Holbrook’s Titans, before a player who has found himself in the spotlight a lot, Rabbitohs star Latrell Mitchell, will face his former side and reigning premiers the Roosters, as we watch the two bitter Sydney rivals go head-to-head. 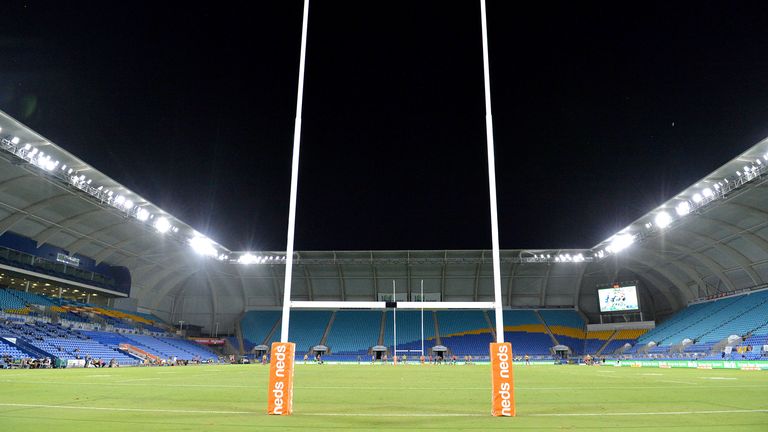 Saturday sees St George Illawarra’s new recruit Issac Luke take on his old team-mates for the first time, the Warriors, who have been forced to relocate to New South Wales due to the pandemic.

Also on Saturday, the Wests Tigers play Cronulla, before Melbourne meet Canberra in a replay of the 2019 semi-final.

On Sunday you can watch undefeated sides Penrith and Newcastle go head-to-head, followed by Manly and the Bulldogs.

The NRL are yet to confirm venues, but all games will be played in either NSW or Queensland.

Meanwhile reports suggest, all three State of Origin games will be played in November, on three consecutive Wednesdays, creating more doubt for the end-of-year Ashes Series.

NRL Round 3 – live on Sky Sports

Cowboys vs Titans, 9am

Roosters vs Rabbitohs, 10.55am

Warriors vs Dragons, 6am

Sharks vs Wests Tigers, 8.30am

Panthers vs Knights, 7.05am

Sea Eagles vs Bulldogs, 9.30am

NRL Round 4 – live on Sky Sports

Panthers vs Warriors, 9am

Titans vs Wests Tigers, 9.30am