Six Nations chief executive Ben Morel insists there are no plans to add South Africa to the Championship with enhancement of the July and November windows seen as a greater priority.

The Springboks have been persistently linked with the tournament despite signing a contract to appear in the Rugby Championship until 2030.

SA Rugby chief executive Jurie Roux stated last month that his world champions would be interested in joining, but at Tuesday’s Autumn Nations Series launch Morel ruled out an invitation for the foreseeable future.

“It’s not currently a question. My understanding is that South Africa are committed to the Rugby Championship and at the same time our focus is on July and November,” Morel said.

“The Six Nations has added to and reduced its number of teams in very few moments during its 140 years, so it’s something that we’d be very cautious of doing.”

The Six Nations organises the autumn campaign – now named the Autumn Nations Series – and is also involved in the new season structure discussions for the international calendar after the 2023 World Cup. 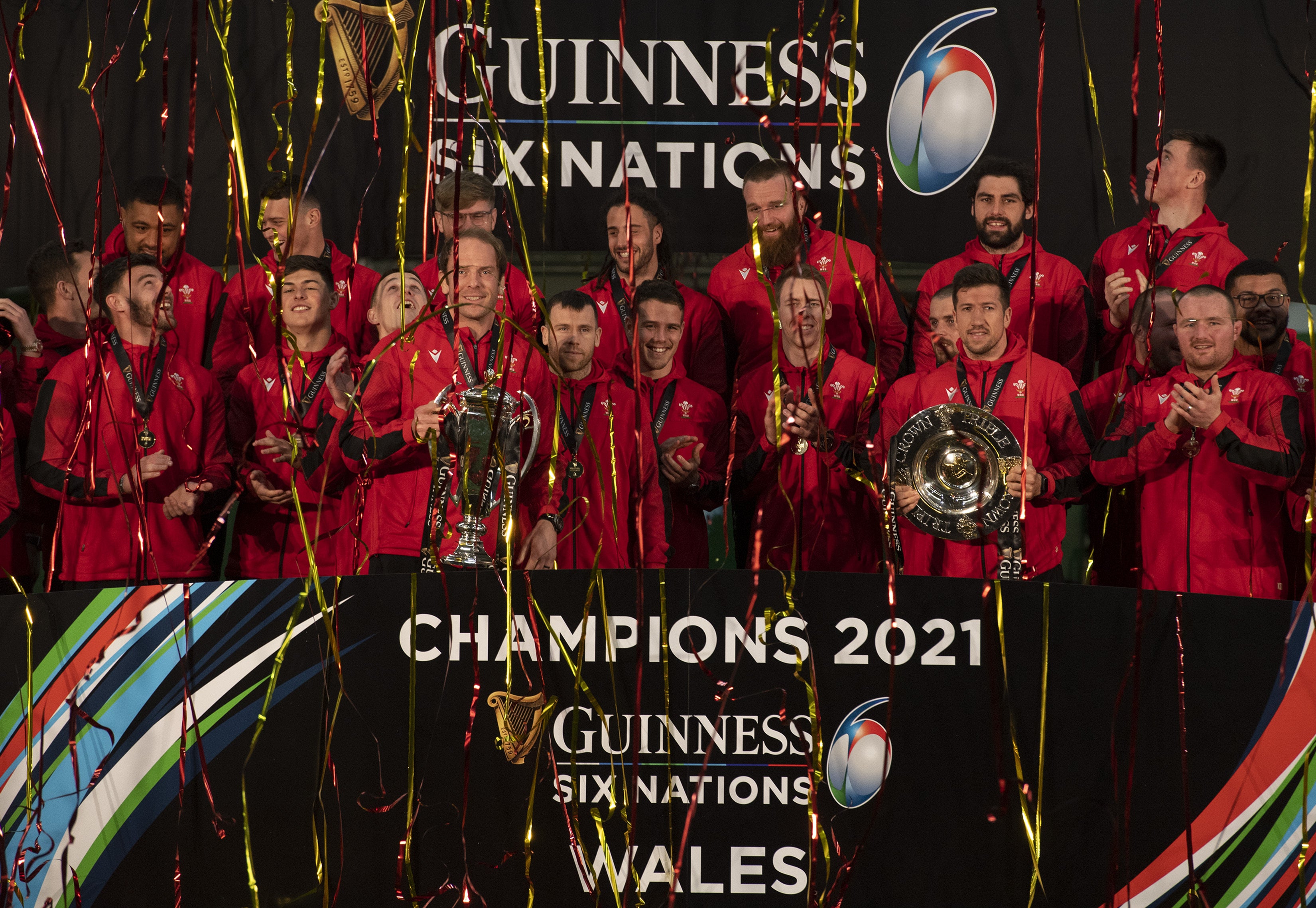 It is hoped that by packaging the summer tours in July and the annual November Tests together, a global competition would be created.

“We’re pretty happy with what we have, but we’re sure it could be improved. If that leads to a final or some sort of ranking, that would be a positive,” Morel said.

“It’s complex but the Six Nations are playing a leading role in what the solution could be. Some sort of final is exciting and that’s what the fans want to see.”