The Canberra Raiders produced a superb performance to upset the Sydney Roosters at their SCG home fortress with a 24-20 victory.

Despite their ever-growing injury list – including inspirational hooker Josh Hodgson – the Raiders stepped up to make up for their 2019 NRL Grand Final loss to the Roosters. 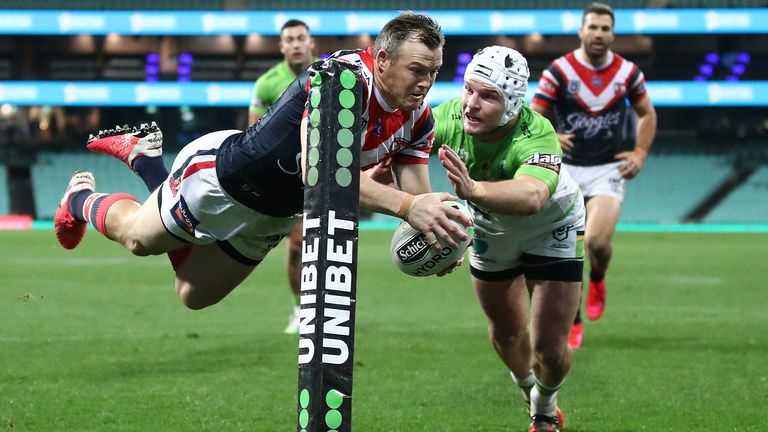 The Roosters started poorly with some unforced errors and penalties gifting the Raiders field position with Dunamis Lui going under the posts for the first try in the 12th minute.

The Raiders hit back almost immediately as James Tedesco sent Brett Morris over untouched, and they took the lead moments later when Kyle Flanagan slotted over a penalty to make 8-6.

Flanagan then produced a lovely cutout pass to give Morris his second try in the 30th minute to make it 12-6 at the break. 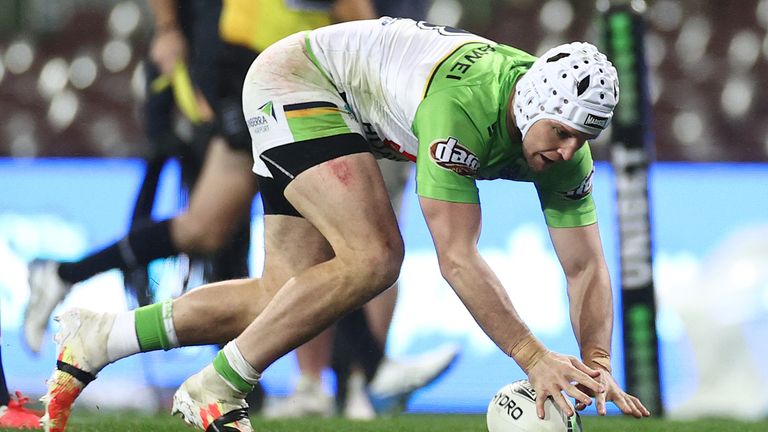 The Raiders levelled the scores straight after the break when Angus Crichton was penalised and from the attacking set, Jarrod Croker got on the end of a Charnze Nicoll-Klokstad grubber to score.

The visitors then took the lead after the Roosters once again made too many errors to give George Williams the space to step his way over.