The Wolves led in St Helens for the most part but could never shake off a resilient Giants team, who overcame their fair share of adversity but are still winless since the resumption.

Huddersfield, who were beaten 27-26 in extra time by Leeds last time out, were without stand-off Lee Gaskell while his equally influential half-back partner Aiden Sezer went off halfway through the second half but they still managed to take the game down to the wire. 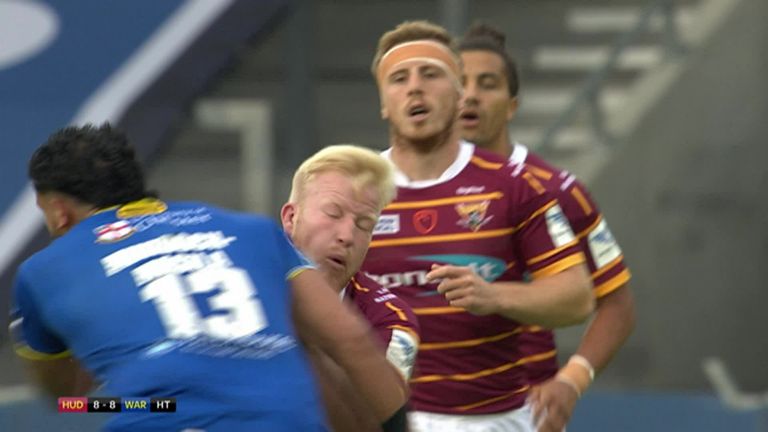 Warrington made it hard for themselves by twice going down to 12 men in the first half.

Second rower Ben Murdoch-Masila was sin-binned for a high tackle which flattened Giants prop Matty English just three minutes into the game and stand-off Austin was given a yellow card midway through the half for a trip on hooker Adam O’Brien.

The Wolves conceded the game’s first try while a man short, Huddersfield second rower Ukuma Ta’ai taking Sezer’s short pass to crash over the line, but levelled the scores with Austin in the bin as England back rower Ben Currie won the race to Gareth Widdop’s grubber kick. 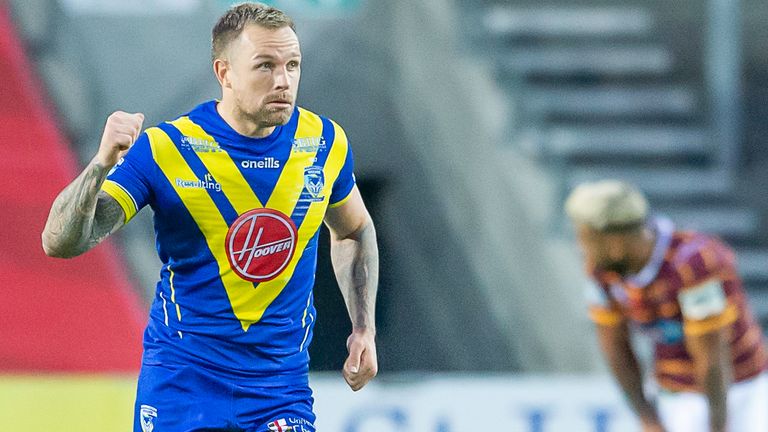 Stefan Ratchford added the conversion to an earlier penalty while Sezer kicked a penalty two minutes before the break to draw his side level.

Former England centre centre Leroy Cudjoe was back for the Giants for only his second match in two years and he showed his class with a first-half break before spoiling with a stray pass that went into touch.

Warrington regained the lead two minutes into the second half courtesy of a jinking run from Widdop, despite a suspicion of a forward pass from centre Toby King, with Ratchford adding the conversion. 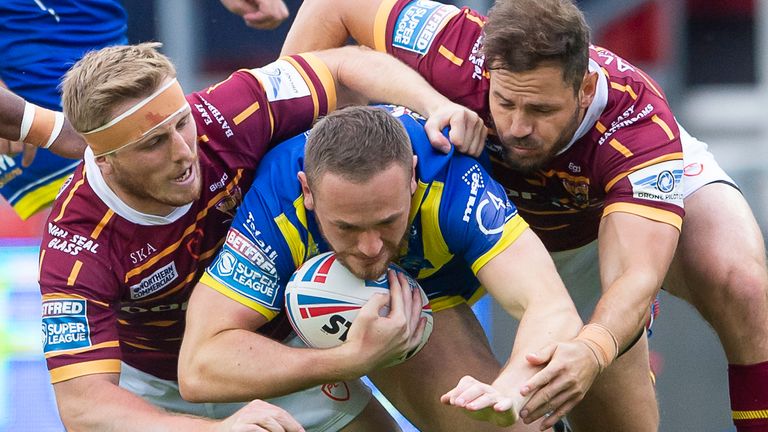 But the Giants were full of fight and, after stand-off Tom Holmes had a try disallowed, England winger Jermaine McGillvary went over for their second try thanks to a cut-out pass from Sezer.

That cut the gap to just two points but the Wolves showed their class when King was put into a hole by Widdop and offloaded from the tackle to get his winger Tom Lineham away for their third try, his seventh of the season.