Adam Thompstone and Australia international Tatafu Polota-Nau are among eight further players who will depart Leicester Tigers at the end of the season.

EW Viljoen and Joe Thomas are the other two backs moving on, while Will Spencer, Gaston Cortes, Sione Kalamafoni and Owen Hills will also leave Welford Road when the season ends.

The Tigers announced last month England winger Jonny May is leaving the club to return to Gloucester, while Jonah Holmes was released from the final year of his contract to further his bid for international rugby in Wales.

“We thank each of our departing senior players for all they have contributed to the club, on and off the pitch,” said head coach Geordan Murphy. 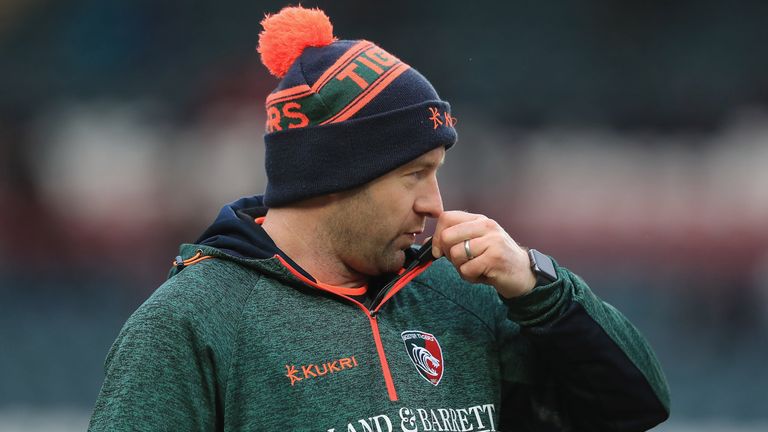 “In their own way, over their own different periods of time, they have all added to the history of Leicester.