Eddie Jones is poised to stay in his role as England head coach through to the 2023 World Cup, after agreeing terms with the RFU to extend his contract.

The 60-year-old has been in charge of the national team since succeeding Stuart Lancaster at the end of 2015 and he guided his side to a place in the global final in Yokohama last November.

In the aftermath of that showpiece event – which England lost 32-12 against South Africa – RFU chief executive Bill Sweeney indicated that he wanted to retain the Australian’s services for the next four-year cycle, and that plan appears to have been enacted.

There were indications on Wednesday night that the deal to extend Jones’s contract beyond its existing expiry date in August, 2021 has been finalised and that there may be an announcement as early as today to confirm this. However, it is understood that there was unease in some quarters at the union about the timing of an announcement, given the suspension of the rugby season, pay cuts and financial fears linked to the coronavirus pandemic.

When he took over from Lancaster, Jones insisted that he would stay in his post until 2019 and then either move on or retire.

However, last May Sportsmail exclusively revealed that he had had a change of heart and was prepared to commit to overseeing the English challenge at the 2023 World Cup, which will be held in France. 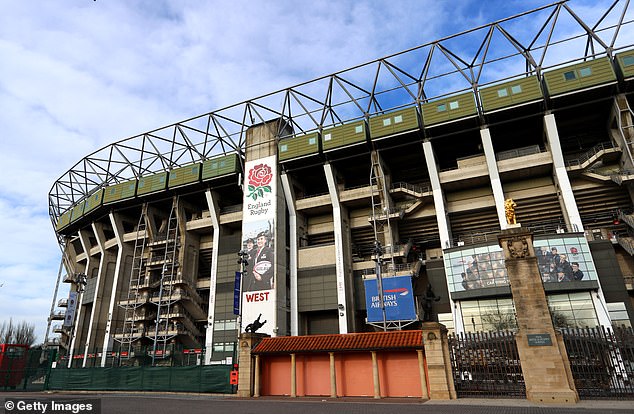 Jones’s tenure has yielded some spectacular success, with a Grand Slam, another Six Nations title, a joint world-record run of 17 consecutive Test victories and a series whitewash of Australia on tour in 2016.

The appearance in last year’s World Cup Final came in after a 19-7 victory over the mighty All Blacks which was widely acclaimed as England’s greatest Test performance and result.

Jones is thought to be the highest-paid coach in the world, with a salary of £750,000, although he recently agreed to take a pay cut of more than 25 per cent, amid RFU cost-cutting linked to the coronavirus outbreak and subsequent rugby shut-down.