Wayne Pivac has underlined Jonathan Davies’ continued value to Wales after he missed out on the Autumn Nations Series finale against Australia.

The 33-year-old Scarlets centre would have made his 100th Test appearance for Wales and the British and Irish Lions had he been involved on Saturday.

But achieving that impressive feat will now have to wait until at least the Six Nations later this season.

“The first thing I would say is that he is the captain of this group since Alun Wyn Jones left (through injury), and that doesn’t change just because he is not playing,” Wales head coach Pivac said.

“He has a big input off the field, he is a senior player. He understands that we always put the team first. 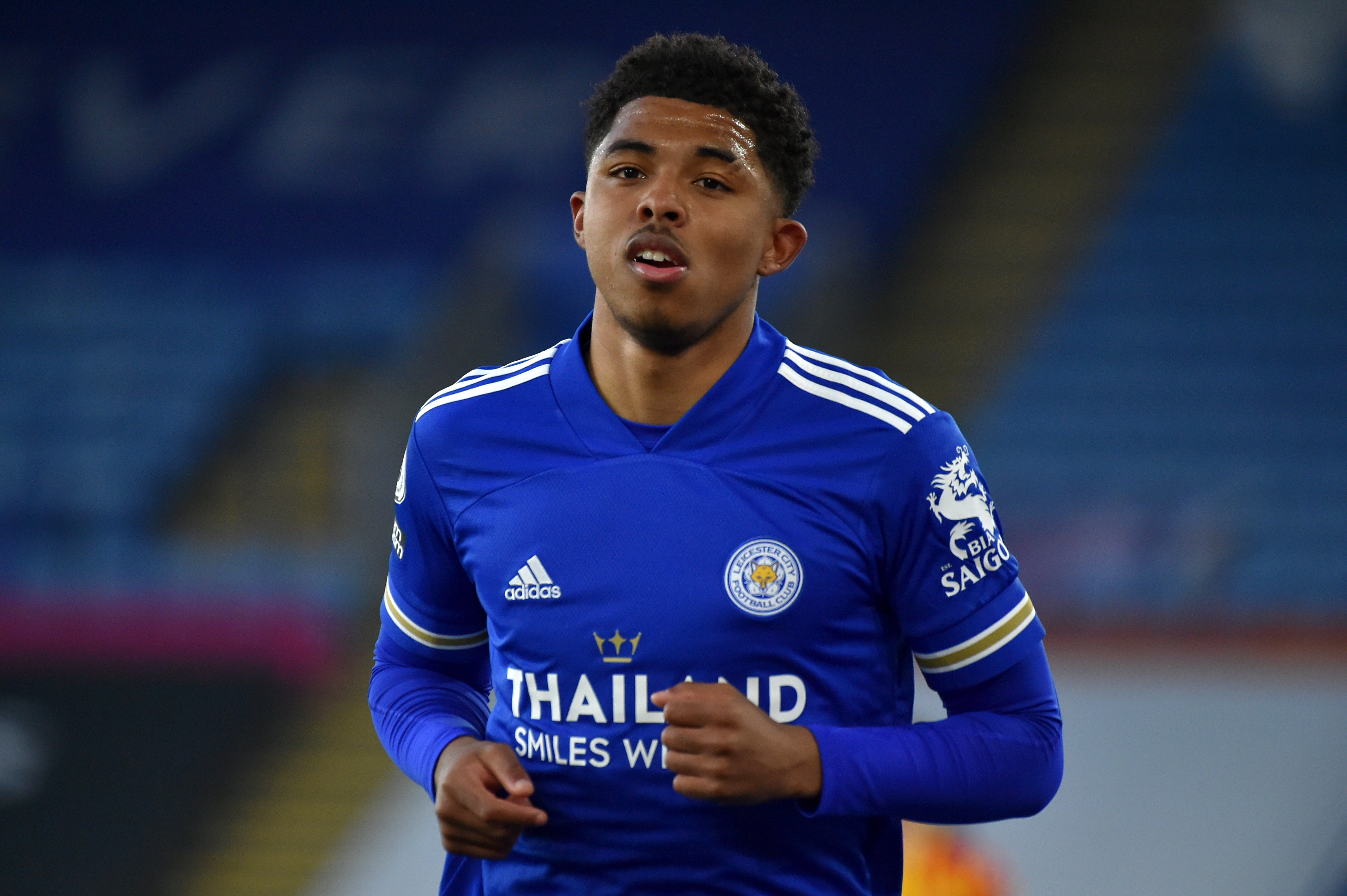 “As much as he wants to play, he understands the reasoning. We have spoken to Jonathan and he knows what is expected of him when he goes back to club rugby.

“He will want to get a run of games, as he did from the middle of the Six Nations (last season) on. He had three games, and if you looked at his performance against France in the number 12 jersey, it was outstanding. 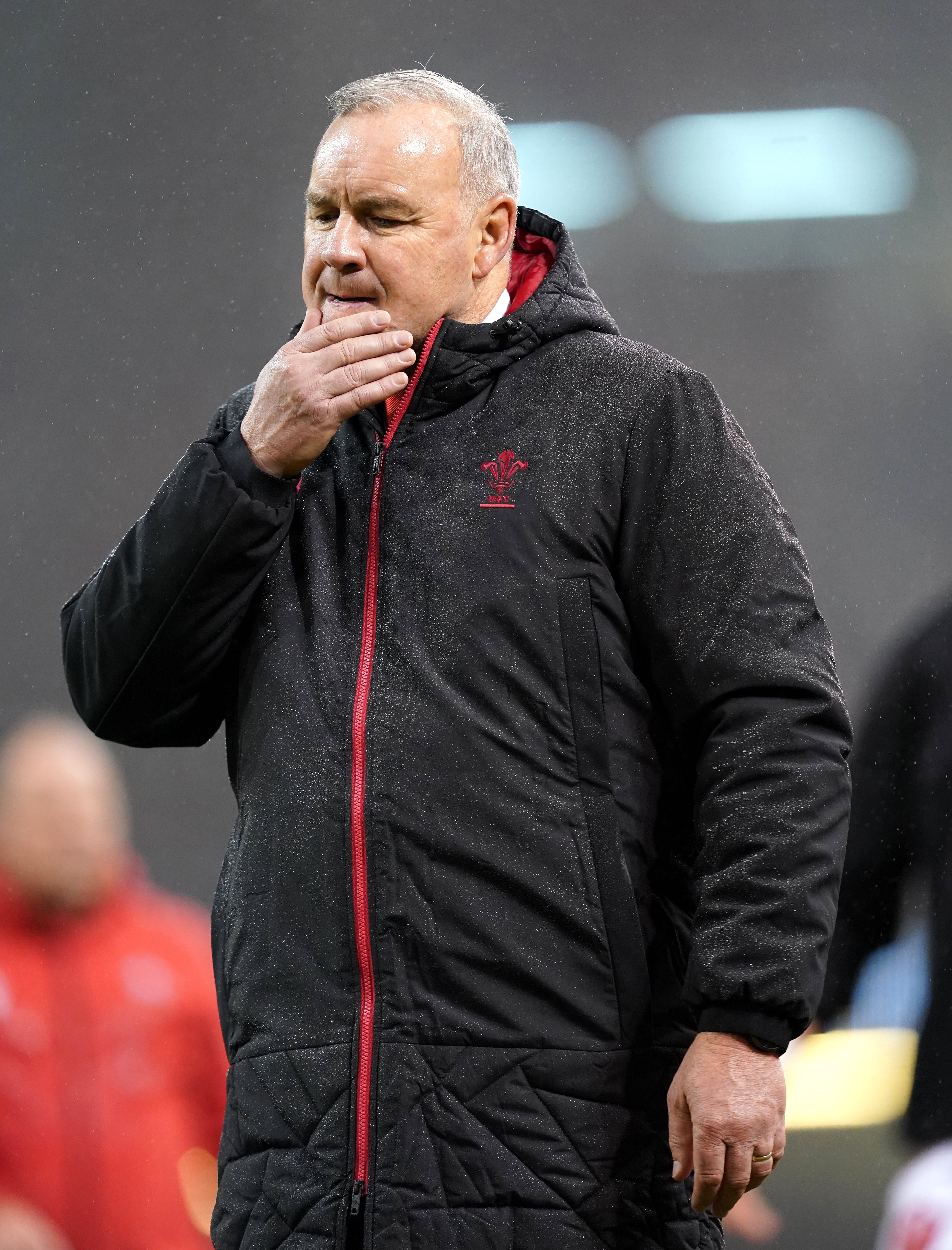 “We know what Jonathan can do in the 12 jersey. With the centre injuries, we pushed Jonathan to 13, but our intention was to play him at 12 before the squad came together.

“He has put the team first and he is doing that again. He will go away and we just hope he gets plenty of opportunities in the 12 jersey to show everyone what he can do.

“He knows that we have got a World Cup that we are working back from, and he is desperate to play at that World Cup.

“He believes he has got something to contribute and offer, otherwise I believe he would retire. 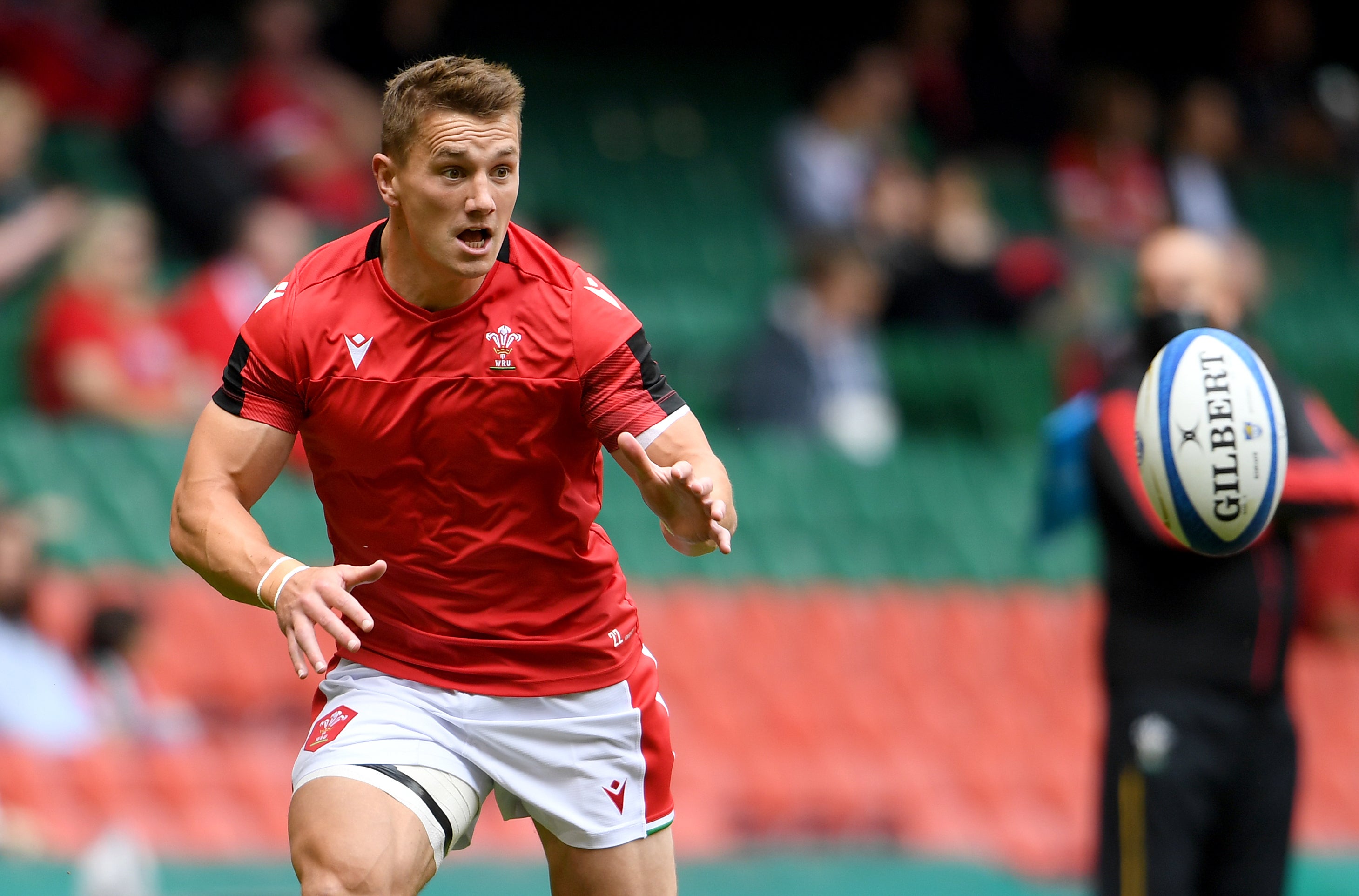 “Jonathan has got something to offer in our view, and that is why he’s in the squad. We will just have to wait and see how things pan out for the Six Nations.

“If I was a betting man, I wouldn’t bet on Jonathan Davies walking away too soon.”

Pivac has made seven changes and one positional switch to face Australia as Wales bring the curtain down on a campaign ravaged by injuries.

The loss of several Lions among a casualty count more than 15 strong has undoubtedly hampered the reigning Six Nations champions.

But it has also enabled another group of players to emerge on the international scene who otherwise might still be waiting for a Test match opportunity.

Pivac added: “Some players have performed very well, which has been a massive bonus for us.

“Because the flip side of having no injuries is those players wouldn’t have been exposed, and maybe closer to the World Cup and during the World Cup we then get exposed and you have inexperienced players there.

“So it is helping us with a view of players and potential squads going forward – more information for us – which has been fantastic.

It is such a brutal sport these days

“If you look at some of the injuries, the unfortunate nature of the game, you can have bad luck. It is such a brutal sport these days.

“Players are bigger, fitter, faster, stronger and when they come together, the collisions in training believe you me are big enough, let alone in a game. 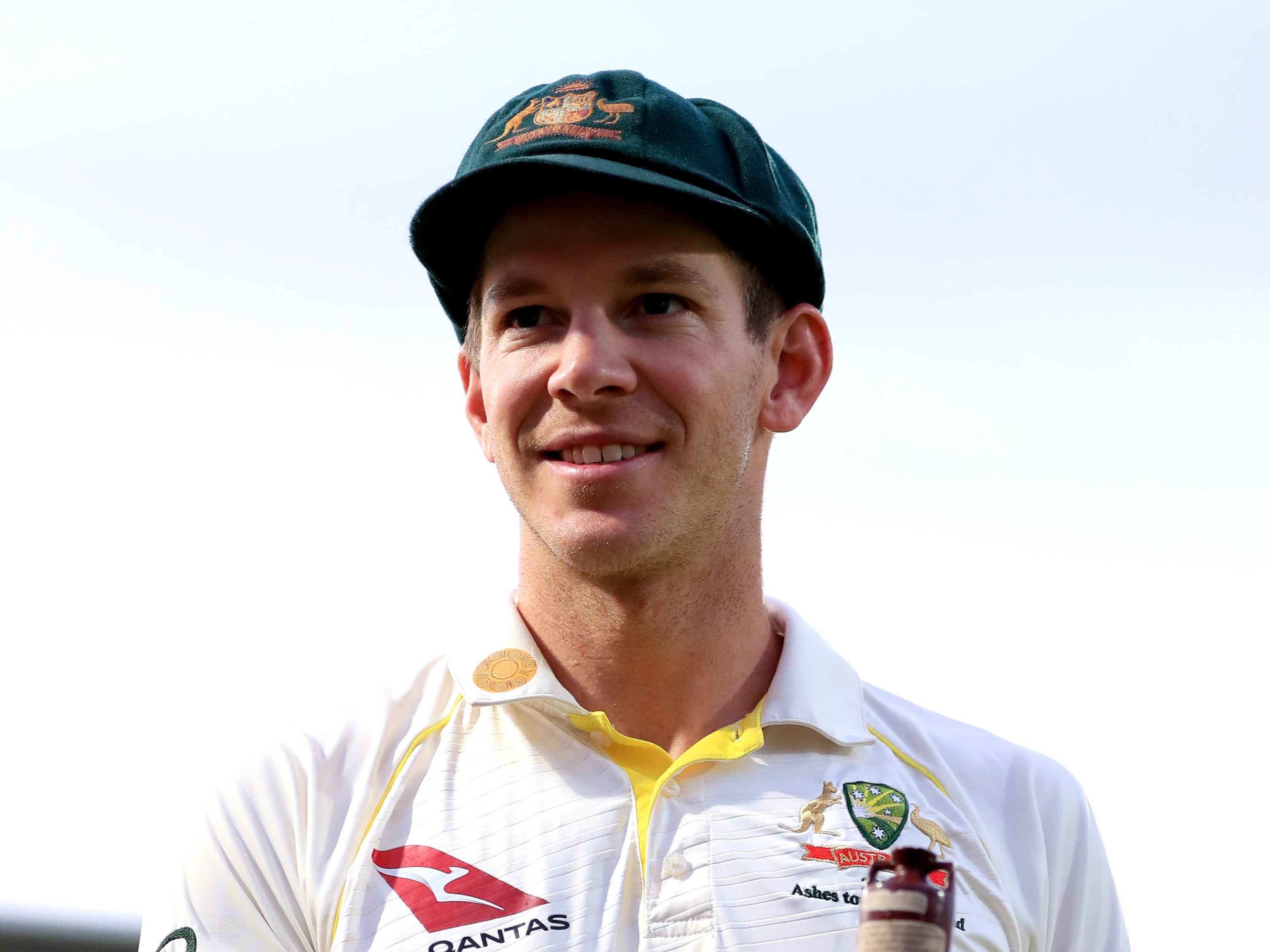 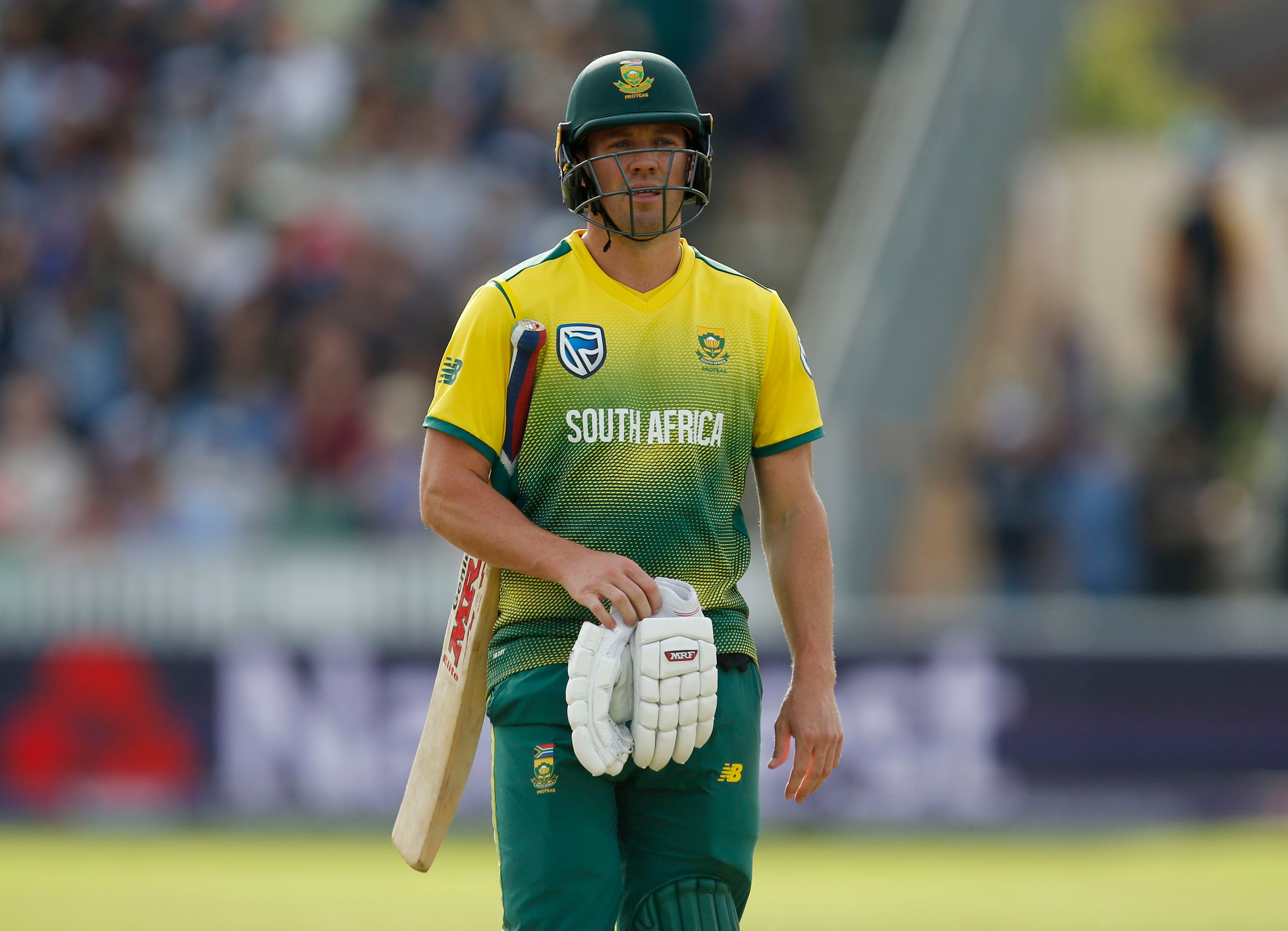 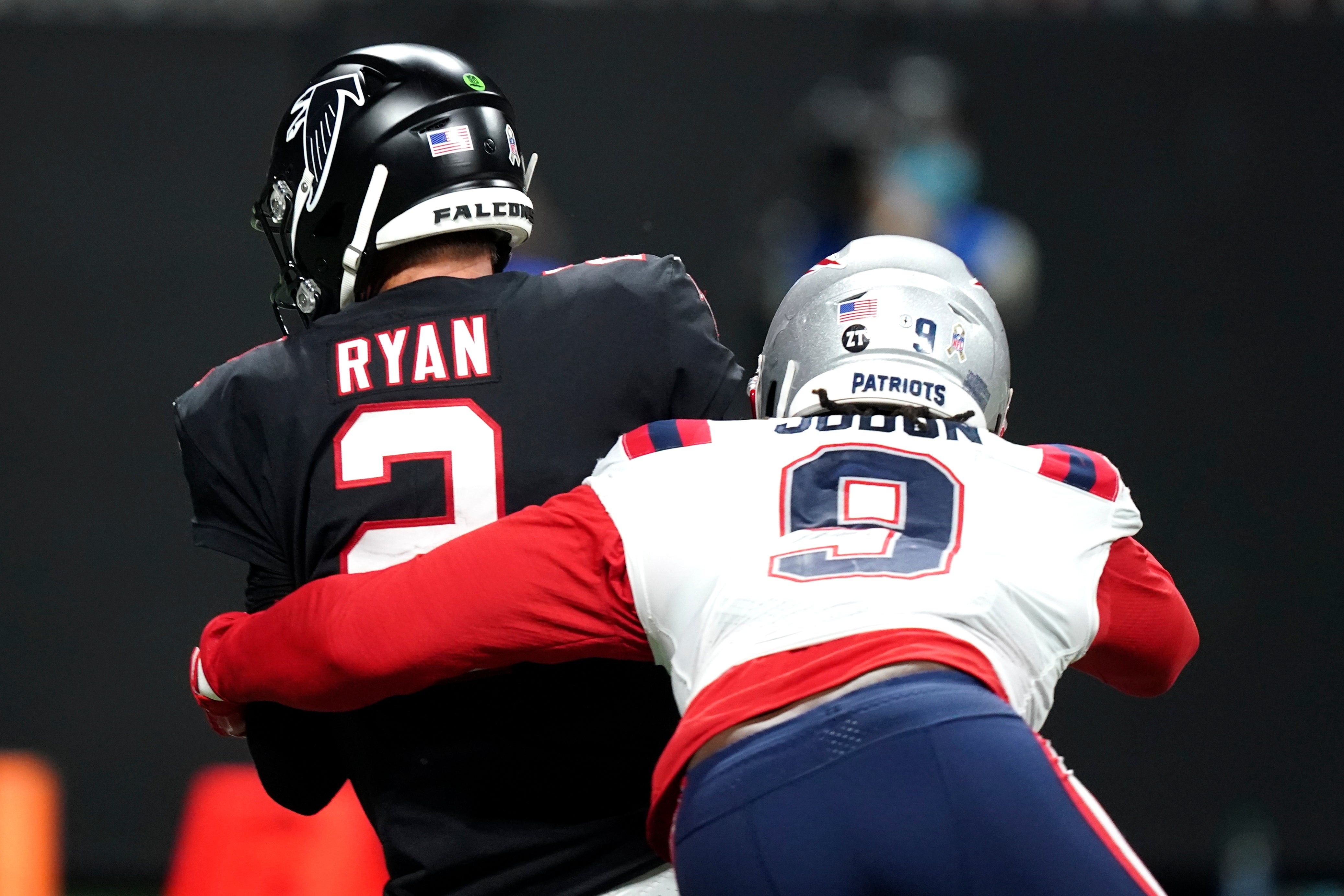 “It is the downside of the sport, but they do happen and we are just having a bad trot at the moment.

“I would like to think we have had ours now and we will come out the other side. Certainly, Six Nations time, we will be getting a lot more players back and that will make for healthy selection discussions.”