Warrington prop Joe Philbin would consider playing three games a week to help Super League get back on its feet.

The competition was suspended on March 16 due to the coronavirus pandemic, with Warrington in fourth place after winning four of their opening seven games.

Clubs have been speculating how to restart the campaign and Leeds Rhinos chief Gary Hetherington suggested players could be forced to play up to three games per week.

Leeds captain Stevie Ward warned such a move could impact player welfare and Philbin agrees, but he’s willing to accept such a demanding schedule if it meant keeping his job.

He told Sky Sports News: “I don’t really like the way some people have said there’s no player welfare issues there. It is an issue. But at the same time, losing your job would also be an issue.

“I would do it because the game needs it. It needs the income, the revenue. 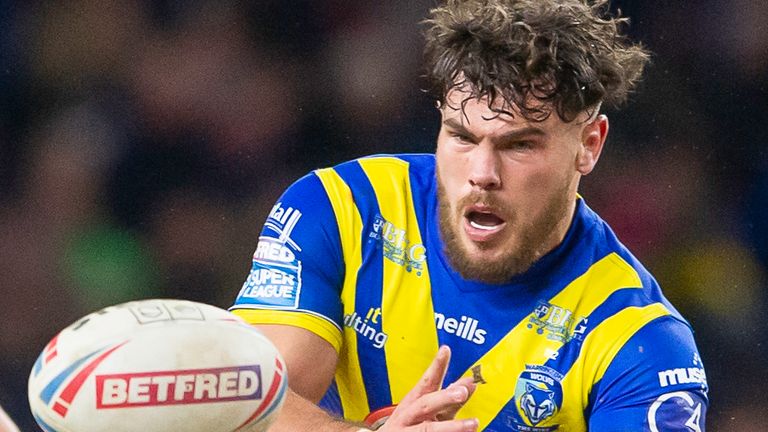 Philbin has played in a host of high-profile matches including the Super League Grand Final, World Cup and a Lions tour, but none were as stressful compared to the birth of his son Bobby Ray earlier this month.

Due to hospital rules, the 25-year-old was not allowed to be at the side of girlfriend Laura while she was in labour.