My family hell: England winger Joe Cokanasiga on the Government’s refusal to grant his ex-solider father a visa ahead of Bath’s European Cup clash with Scarlets on Saturday

With a father stranded in Fiji because of bureaucracy and a mother recovering from a brain tumour, the least of Joe Cokanasiga’s worries in 2020 have been about his personal injury recovery.

In October, the Bath wing finally returned to rugby after splitting a tendon in his knee at the 2019 World Cup. But that long quest paled into insignificance when considering the fractures his family have faced this year.

Cokanasiga has not seen his father, Ilaitia, for 12 months. The last time was at sister Misi’s wedding in Fiji last December. 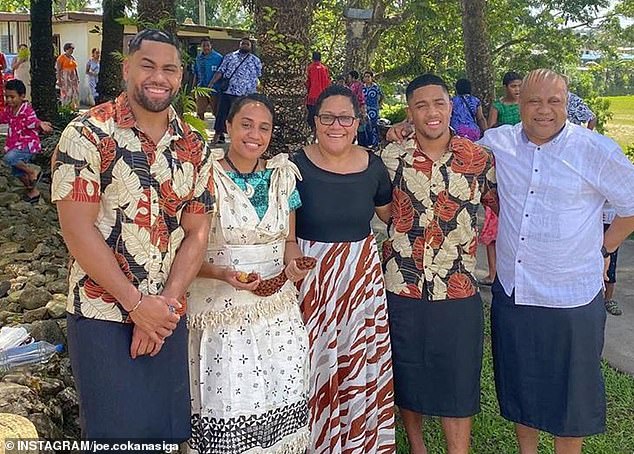 Since then, the Cokanasigas have lived 10,000 miles apart due to a decision made by the British Government, which Joe is campaigning to overturn.

Ilaitia, who served for 14 years in the British armed forces — and is the reason his son plays for England — has been denied a right to live in the UK, as have many Fijian soldiers.

‘I try not to think about it too much because I get p***** off about it,’ the Fijian-born flyer tells Sportsmail. ‘It’s not just him, it’s other soldiers. I see the Government prioritising other stuff and it’s something they could easily change.’

A group of Fijian servicemen just last week had their efforts to reverse the ruling dismissed in court, with the judge saying they missed their deadline to apply for residency visas after leaving their posts. 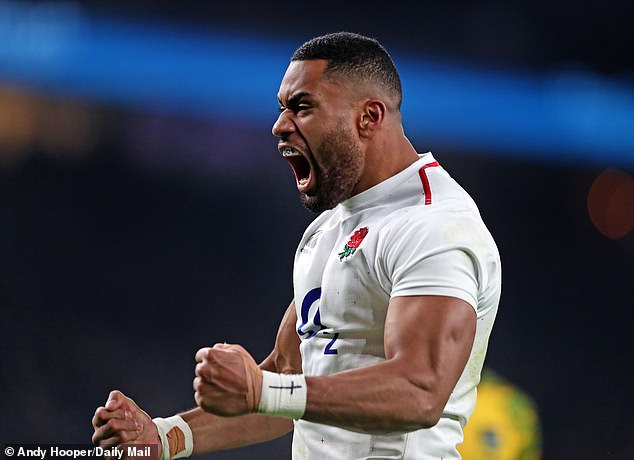 The soldiers assumed their entitlement was automatic, having served more than four years, but have struggled with paperwork and exorbitant visa fees.

Former servicemen from the Commonwealth must pay up to £10,000, in some cases if they have a family, in spite of their years of sacrifice on behalf of the nation. The Royal British Legion are lobbying for change to this, and Cokanasiga wants to use his position to force Government action.

‘Fijian and other Commonwealth soldiers shouldn’t have to pay large amounts to stay in the UK when they have risked their lives,’ he says.

‘My girlfriend thinks I should write a letter to the Prime Minister. She’s a lawyer, so knows what I should and shouldn’t do. The sad thing is my dad is not the only person — a lot of people need help. Now I don’t have to worry about my injury, it’s something I want to focus on but I need the right people to help me.’

On social media, Northampton and Fiji hooker Sam Matavesi, who serves in the Navy at RNAS Culdrose, is pushing too. Earlier in the year a petition reached enough signatures to be discussed in Parliament, but nothing has yet changed. 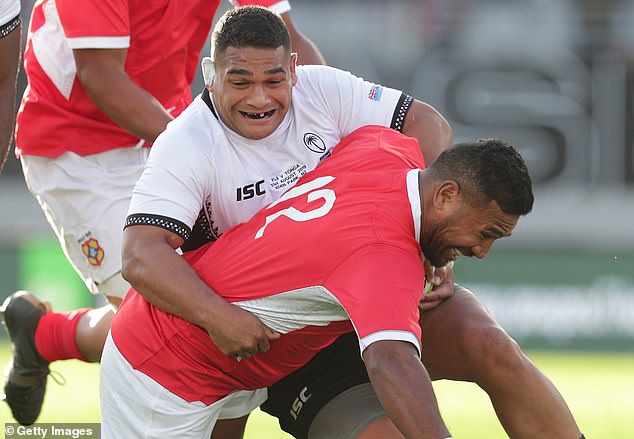 Joe’s sister used to work for the Fijian Embassy in London but, since their mother Kitty fell ill, has become her full-time carer. Thankfully, earlier this year Kitty had surgery to remove parts of her tumour and is improving with the help of mild chemotherapy.

Despite having to spend the most stressful period of her life separated from her husband, she does not complain — these Cokanasigas are made of strong stuff. ‘I bought her a blender so she can have her fruits,’ says Joe. ‘She says at least we’re alive and well. We’ve got to keep going and make sure we’ve got each other’s back.’

However broad Cokanasiga’s shoulders, this is a lot of weight on a 23-year-old. He admits he has struggled mentally. Working with mind coach Don Macpherson has helped clear his mind. 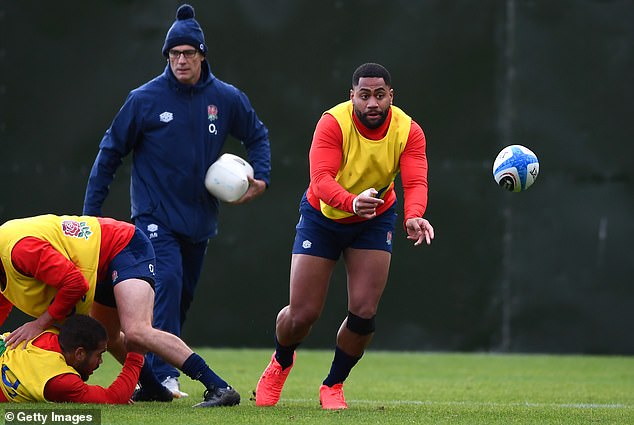 ‘He sends personal audio clips — certain sounds that trigger things in you,’ says Cokanasiga. ‘You can listen to it every day or before games. There are different breathing techniques, too — I didn’t realise how much that can be used to your advantage.

‘He speaks a lot about your “monkey mind”, your conscious being your enemy, trying to doubt you. Like he says, you’ve sometimes got to tell the monkey to f*** off and say, “I’m the person leading it”.’

For the first time in his career, Cokanasiga has been able to take stock after exploding on to the scene as a teenager and quickly making an England debut. 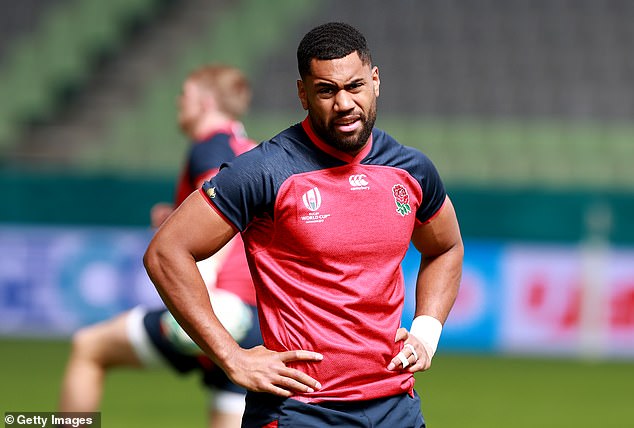 ‘When you rise to the top as quickly as I did you forget about all the little things you need to sort out,’ he adds. ‘You think everything is an easy ride. All this happening has given me a kick up the arse — “You’re going too fast here”.

‘We’re quite religious and my mum says, “When life is going too fast, sometimes you need to slow down and make sure you sort yourself and things around you”.

‘Now the mental side is top of my list ahead of anything physical. You can be all right, but if your mind isn’t, it’ll show on the pitch.’ 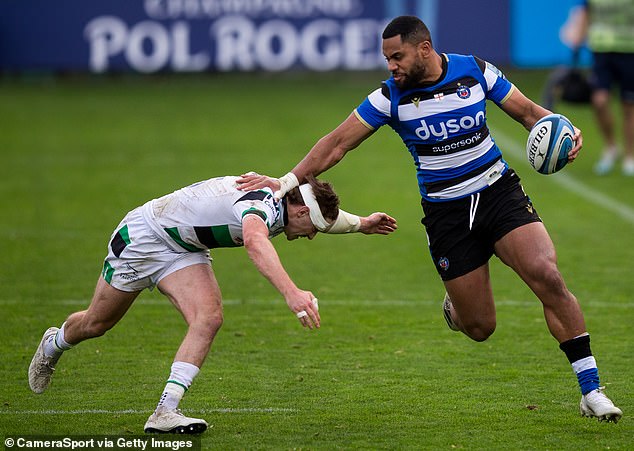 It is heartening, then, to hear Cokanasiga is ready to turn over a new leaf. ‘With England I want to be back where I was before but even better,’ he says.

It starts by performing for Bath, who today face the Scarlets in the European Cup.  Like many of us, Cokanasiga is desperate to ditch 2020. Big Joe is ready to live up to his nickname, with a fire in his belly on and off the field.

Related posts:
Previous Post: Everton announce club-record losses due to impact of coronavirus pandemic
Next Post: US Women’s Open: Top 10 statistics from the second round in Houston