The Jaguares Super Rugby team can no longer afford top players, according to the president of the Argentine Rugby Union Marcelo Rodriguez.

Salaries have become a bigger issue than normal due to the impacts of the coronavirus pandemic on club finances and Rodriguez has confirmed the decision has been taken to release players from their contracts.

The suspension of the 2020 Super Rugby season and the subsequent loss of TV, sponsorship and ticket revenue, meant it became unviable to keep their best players in Argentina.

“We had to be straight with the players so they know the situation, with the uncertainty and the huge impact in the southern hemisphere,” Rodriguez said. The Jaguares had effectively operated as a shadow Argentina squad, first joining Super Rugby in 2016.

Last year fthey runners-up to the Canterbury Crusaders but this year’s tournament was halted indefinitely in March after seven of the 18 rounds of matches had been played.

Australia and New Zealand have since started domestic editions, while South Africa are hoping to commence a competition by the end of the year. 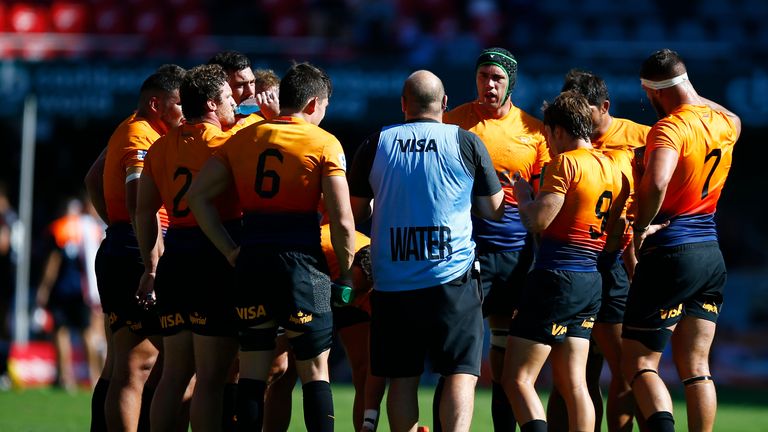 Governing body South Africa, New Zealand, Australia and Argentina Rugby (SANZAAR) have all but given up on getting a Super Rugby competition anywhere resembling the 2020 edition in place for next season.

However they have revealed they are hoping to play a Rugby Championship test tournament in New Zealand in November.

Argentina’s Pumas have selected almost exclusively home-based players for the last few years but Rodriguez said coach Mario Ledesma would be given the freedom to choose his squad from further afield.