Ireland coach Andy Farrell said his players were left “gutted” after Saturday’s Six Nations game against France in Paris was postponed because of the coronavirus outbreak.

The match is the third fixture in this year’s tournament to be put off amid fears over the epidemic, following the postponement of Italy’s trip to Ireland last week and their game against England in Rome on Saturday.

Wales’ final match against Scotland will go ahead as scheduled on Saturday.

“It is what it is and we cannot do anything but the right thing. The reaction of the players when we’ve come off the back of a good morning’s work was one of deflation. Yeah, gutted,” Farrell told reporters.

“We built up for a couple of weeks on the back of a bitter disappointment (against England). We were looking forward to the week ahead. We’re disappointed it’s not going ahead but at the same time we fully understand… There’s nothing you can do.” 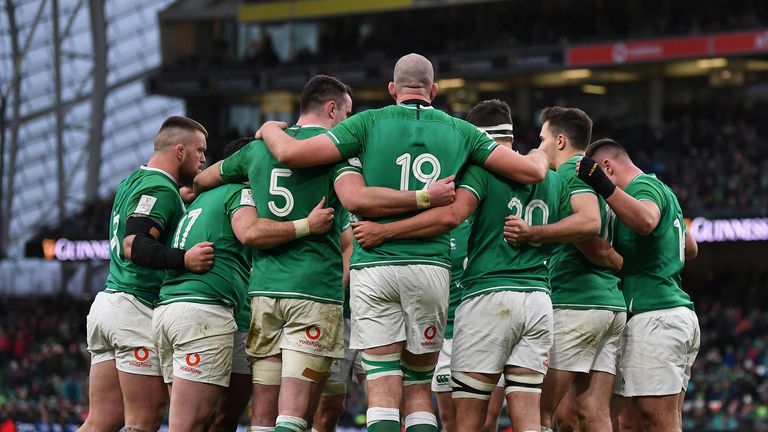 Ireland have not played since losing 24-12 to England at Twickenham last month and sit fourth in the standings with nine points from three matches.

But bonus-point victories against Italy and France would give them an unassailable 19 points.

“We’re more than still in it. We’re a team that’s still in control of its own destiny aren’t we, so it’s not a bad place to be,” Farrell said.