Prop Greg Holmes has ended his four-year stint with Exeter Chiefs and will be returning to Australia on a short-term contract with Western Force.

The 37-year-old former Wallabies international was planning to retire at the end of the current campaign in England but has revised his plans during the coronavirus shutdown.

With Super Rugby in Australia set to commence in July he could not resist the chance to see out his playing days in his home country, but leaves Sandy Park with a heavy heart.

“In my head I was going to finish my career with the Chiefs, retire and then move on to the next stage of my life,” Holmes, who won a Premiership title in his first season with Exeter, told the club’s official website.

“Obviously, COVID-19 stopped all of that, not just for me, but for people around the world. It’s certainly been strange times for all of us and it’s meant that I won’t be able to finish here in Exeter as I wanted. 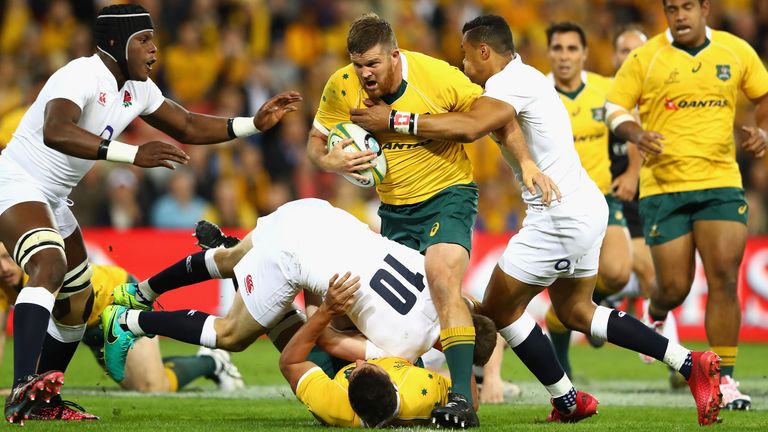 “These past four years have been amazing and this is a very special place to not only come and play rugby, but to live in and be part of a special rugby community.

“Some of my fondest rugby memories have come from my time here in Exeter and I’m just so glad I’ve been able to experience what I have – and be a small part in what has been a successful period for the club.”