Gloucester head coach Johan Ackermann is expected to accept a job offer from Japan amid rumours of squad unrest.

The former South Africa lock took charge of the West Country club ahead of the 2017-18 season and guided them to the Premiership play-offs last year.

However, Gloucester are ninth in the league with just four wins from 13 games and Sportsmail understands that players have expressed concerns about the current regime to the club hierarchy. 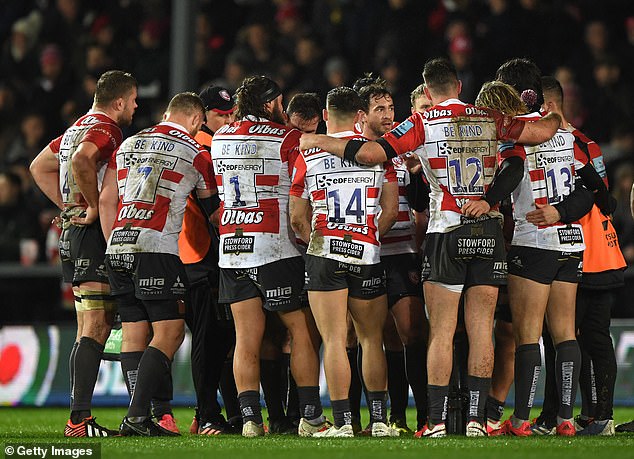 Ackermann, 49, has been linked to Osaka-based Top League team Docomo Red Hurricanes and sources have indicated that he is determined to accept their offer to relocate to the Far East.

If he is released by Gloucester, director of rugby David Humphreys is likely to assume more hands-on control of first-team affairs, short-term.

In the event of Ackermann departing — despite having agreed a new contract a year ago — the candidates to replace him could include two job-hunting Welshmen: Dai Young and Rob Howley.

If Gloucester have grand ambitions, they could try to lure Richard Cockerill or Stuart Lancaster, although the latter would take some convincing to leave Leinster. 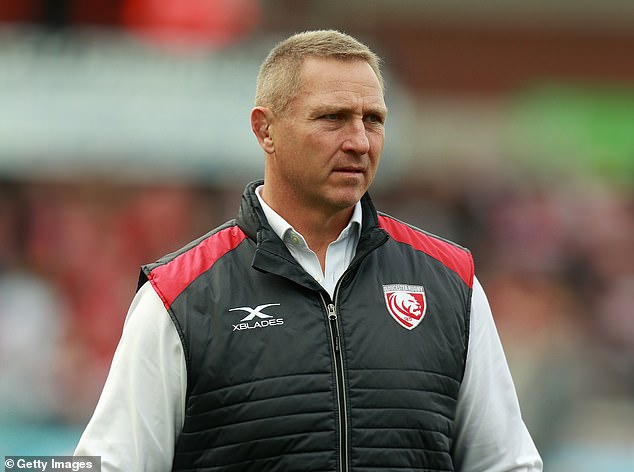