The Six Nations still does not have full authorisation to proceed in full as French government quarantine rules threaten to derail the whole Championship.

At present the first round is to go ahead as planned but the sticking point comes when Scotland play France a month on Thursday in round three.

Currently travellers entering France from the UK must isolate for a week on arrival.

And with the French nervous about Covid transmission, and testing protocols in the UK now it is outside the European Union, it is not yet clear whether Scotland or Wales will be granted quarantine exemptions for their games in Paris.

If they are not the Scots would have to travel to France during the first ‘fallow’ week in order to isolate for seven days, and Wales’ logistics would be complicated as they face Italy in Rome the week before their Stade de France match.

Similarly France themselves could be disrupted as they play England at Twickenham before hosting Wales in the finale.

‘We are seeking some clarification (from France) on the specific rules of quarantine exemptions,’ said Six Nations chief executive Ben Morel.

‘Generally elite sport benefits from widespread exemptions because they have stringent protocols.

‘What we are awaiting is the detail on the exemption and we need to understand: is the exemption for the players, for the operational staff, for both?

‘There are solutions. We are confident in our ability to stage the matches at the right time, it’s more what logistical gymnastics we need to adapt to.

‘We are confident we will get the right authorisation.’ 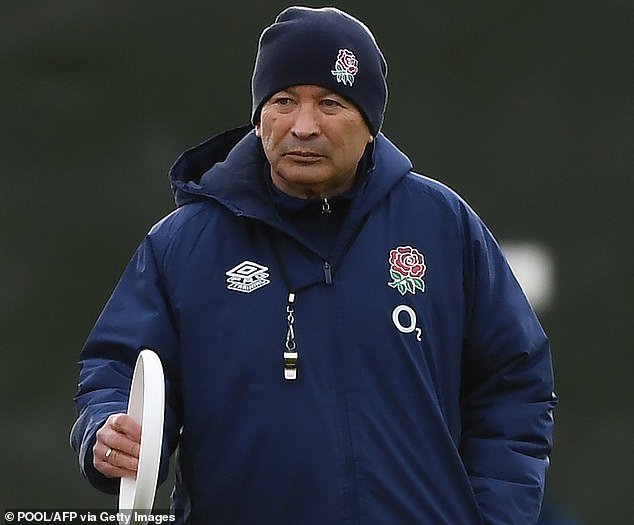 Related posts:
Previous Post: 5 things we noticed from Tuchel’s Chelsea debut as he makes immediate changes
Next Post: Tuchel has a 'good feeling for the future' despite Chelsea's 0-0 draw