Newcastle Falcons director of rugby Dean Richards insists his England stars have no concerns after payments of close to £100,000 owed to them by the club were initially withheld.

Payments to England players, including match fees and win bonuses, are handed out by the Rugby Football Union to the players’ respective clubs and should then be passed on. 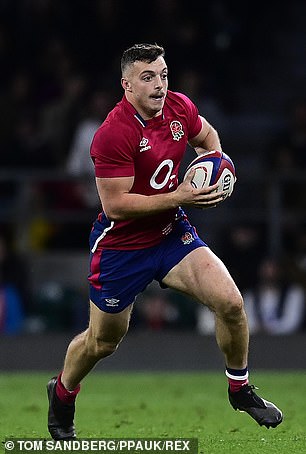 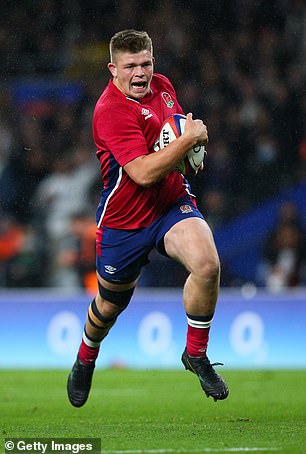 But Newcastle failed to include the money owed to their England contingent in the players’ December wage packets. Richards said the issue has now been resolved.

The 58-year-old described the payment failure as a ‘miscommunication.’

Richards said: ‘Sometimes things get blown out of all proportion. The whole issue was a miscommunication which was resolved very quickly. The players are happy.’

Richards refused to elaborate on why Blamire, Davison, Radwan and Chick did not receive their England payments last month out of respect for the four players involved. 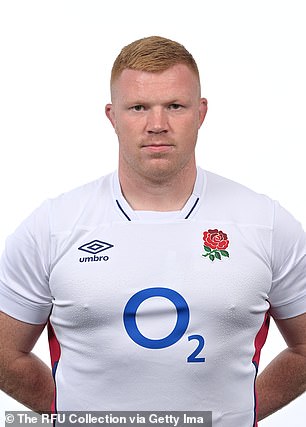 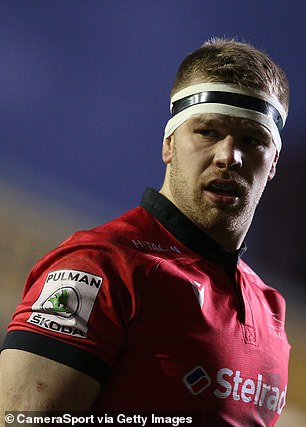 But the situation only serves to show how tight finances are at the Kingston Park outfit as all 13 Gallagher Premiership clubs continue to struggle due to the impact of the pandemic.

Any player involved in England’s matchday squad receives a fee of close to £23,000 with that sum including a win bonus.

Hooker Blamire, 24, played in all three of England’s autumn Tests. Davison and Radwan both played one with Chick in Jones’ wider squad. 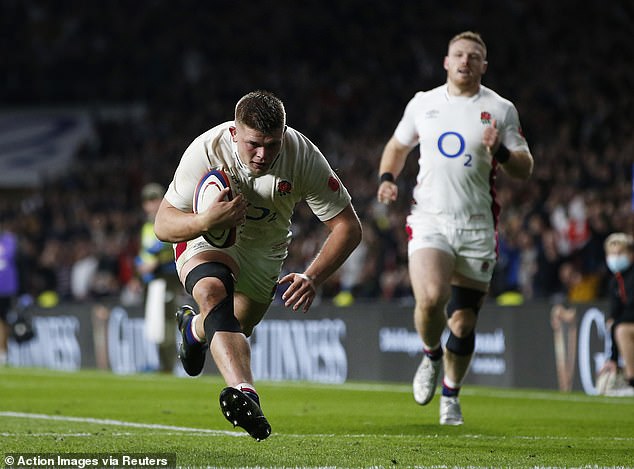 Newcastle face Biarritz in the European Challenge Cup on Friday after English clubs were given the green light to travel to France and not have to quarantine for 48 hours on arrival.

Premiership teams had threatened to boycott European matches across the channel this weekend if the quarantine rule had stayed in place and PCR testing was required.

But Thursday morning, French authorities dropped all restrictions for vaccinated travellers who have proof of a negative Covid-19 test. 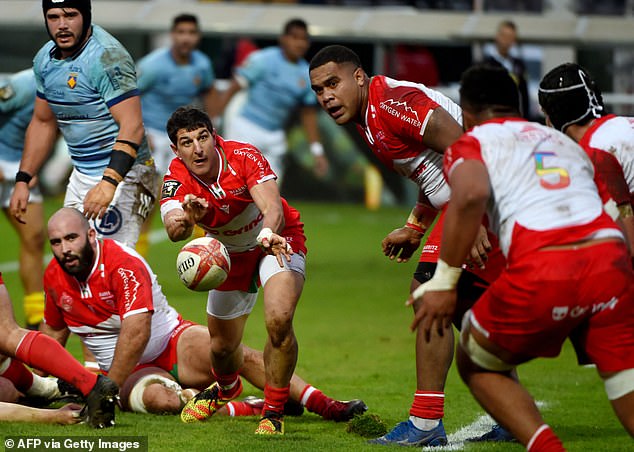 Travellers who are unvaccinated must do 10 days of quarantine when landing in France which virtually rules out any players who have not been double or triple jabbed from playing in the country.

This scenario could yet have a big impact on next month’s Six Nations.

France are set to host Italy, Ireland and England in Paris with Jones’ men visiting the French capital in the championship’s final game on March 19.

Exeter and England centre Henry Slade has previously admitted he has not had a Covid-19 vaccine which would rule him out of facing France unless he undertook the required quarantine period.