Thanks for signing up to the
Sport email

A former boss at Welsh women’s rugby has claimed a male colleague said he wanted to “rape” her.

It comes as the Welsh Rugby Union is facing allegations of sexism and discrimination which have left MP and former Wales international Tonia Antoniazzi expressing “great concerns” over the women’s game in the country.

A number of ex-WRU employees have taken part in an investigation by BBC Wales, to be screened on Monday, making accusations about their time at the governing body.

Charlotte Wathan, general manager of women’s rugby until her resignation last February, claims the rape comment was made at the WRU’s Vale of Glamorgan training base in 2019.

Speaking to the BBC Wales Investigates programme, she said: “Someone referring about me in an office environment that they wanted to rape me. “Take me back to the hotel, tie me to the bed and rape me. 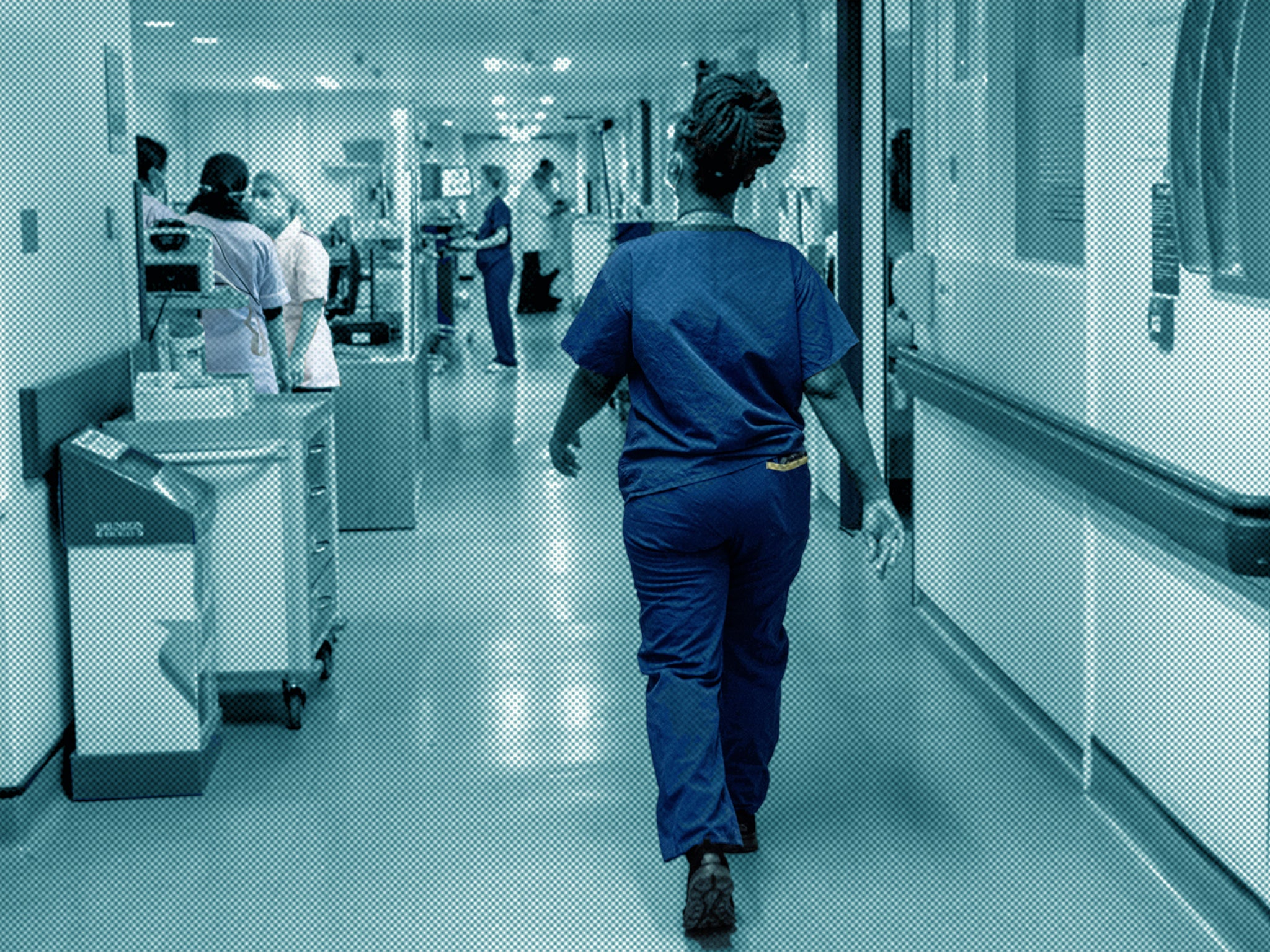 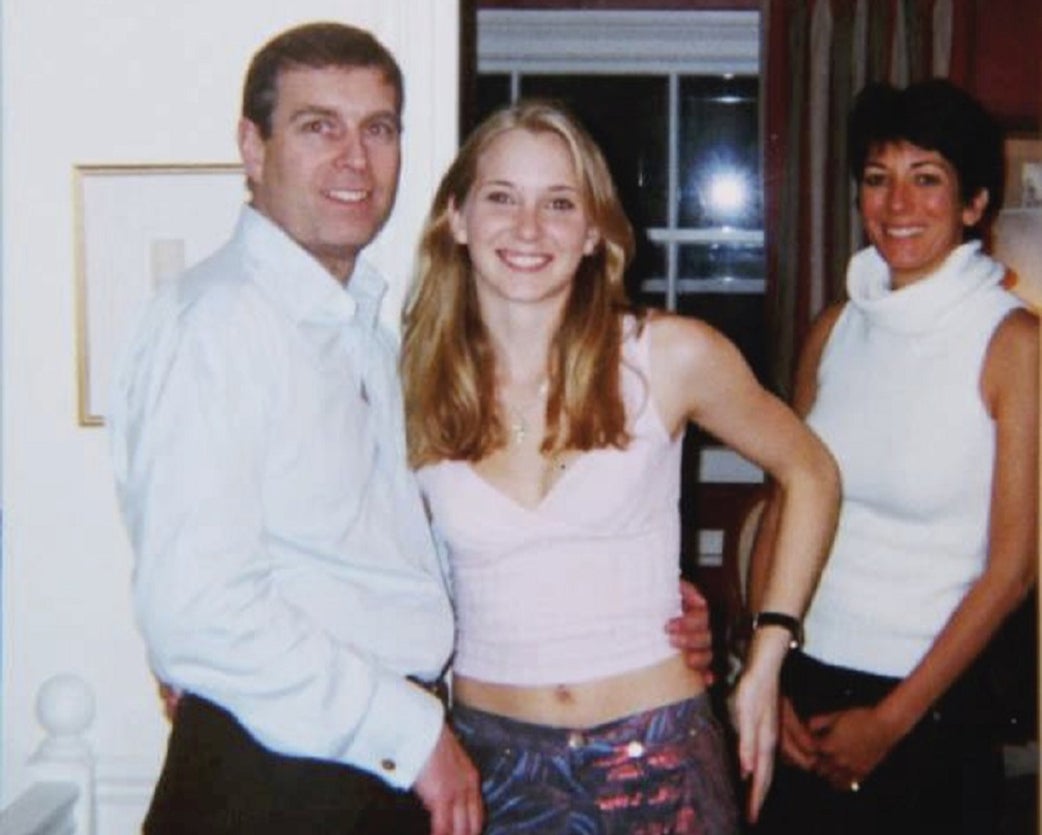 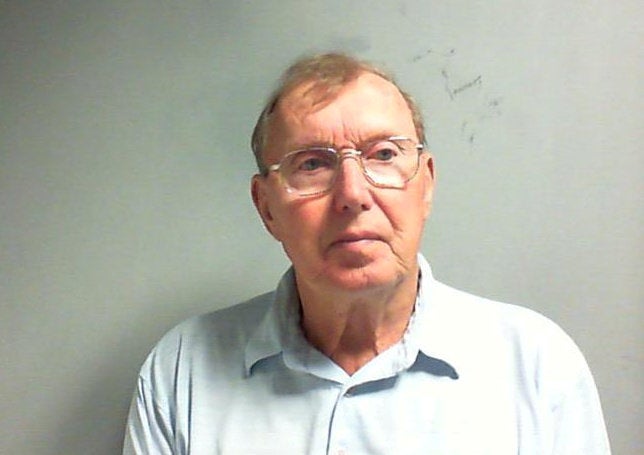 “I remember feeling sick, like a punch to the stomach. I remember standing in shock thinking, ‘did I just hear that?’”

She added that everyone was laughing at the comment, including a senior member of staff.

Following the alleged comment, she said she “burst into tears”.

Another unnamed contributor says she was left contemplating suicide by her experiences of bullying and sexism at work, according to BBC Wales Investigates.

The WRU said that an “amicable resolution” had been reached with Ms Wathan “satisfying both parties” following an investigation by an external law firm. It said a confidentiality agreement between the parties prevented further details. 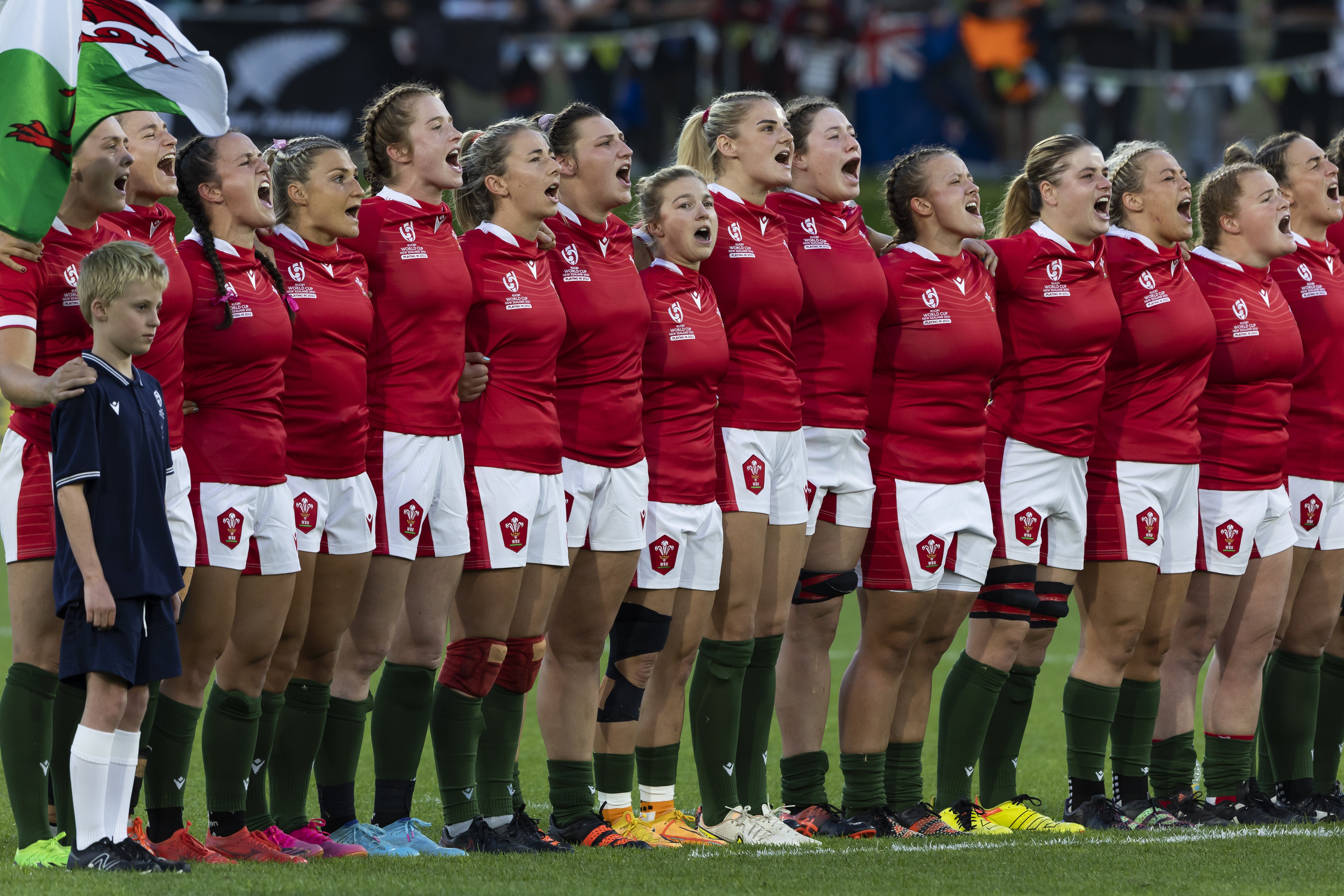 Ms Wathan reported the incident to WRU as part of a wider grievance and the comment was investigated by an external lawyer.

The man who made the alleged comment was not spoken to as part of the investigation and still works at WRU.

Additionally, the BBC’s investigations found that several key witnesses, who Ms Wathan said could corroborate her allegations, were also not spoken to.

The WRU said that an “amicable resolution” had been reached with Ms Wathan “satisfying both parties” following an investigation by an external law firm. It said a confidentiality agreement between the parties prevented further details. 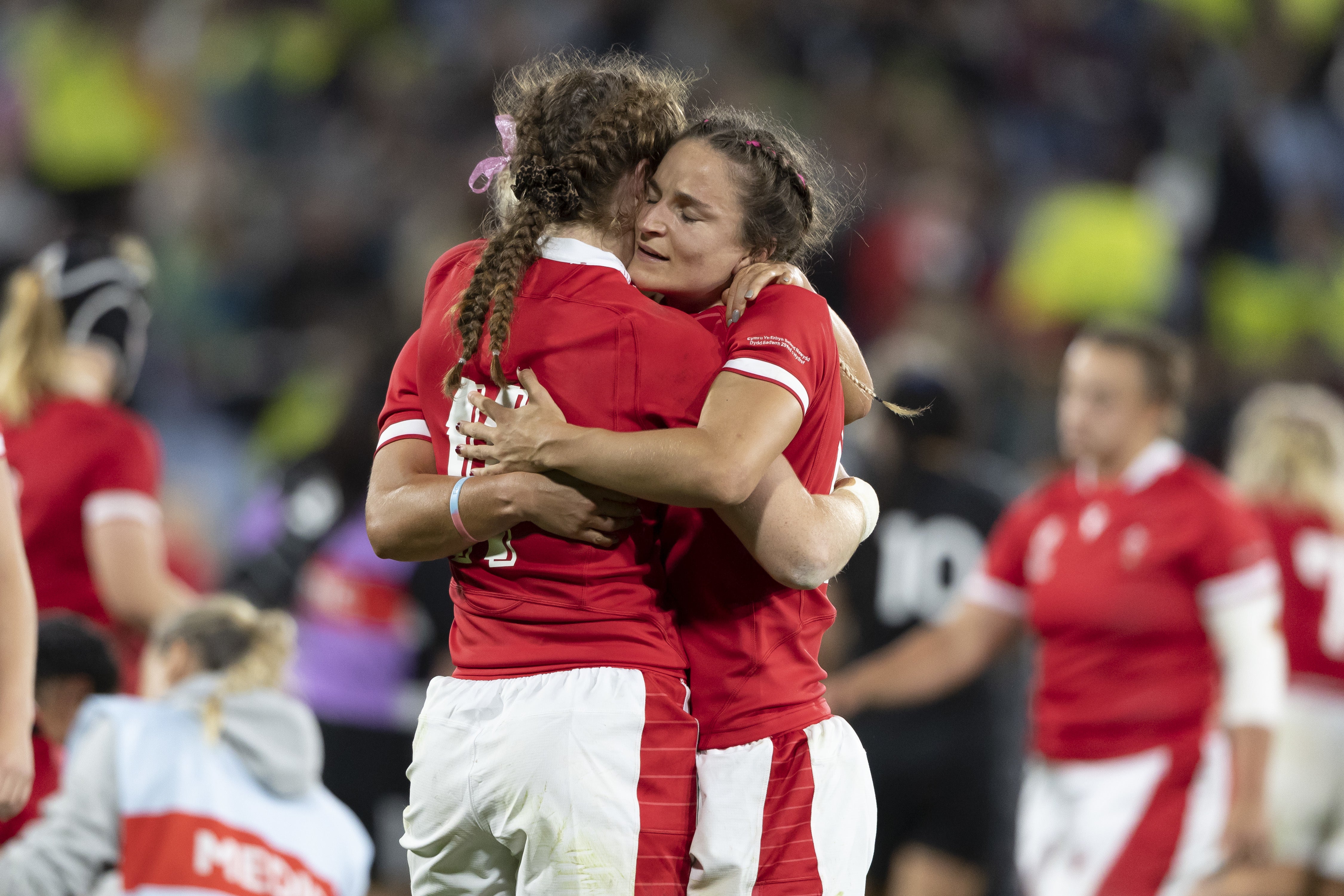 It noted that another of the complaints had been investigated and subsequently withdrawn, while new information included in the broadcast would be “followed up and acted upon”.

A spokesman said: “The Welsh Rugby Union condemns the use of racist, homophobic or sexist language and states in the strongest possible terms that racism, homophobic, sexist or bullying behaviour has no place in Welsh rugby.”

A statement continued: “It is vitally important to note that we have a duty of care as employers to both the complainants and those complained against.

“That duty of care continues and we are deeply concerned about the effect of this programme on those individuals in respect of the fact the allegations described remain unsubstantiated following a thorough independent legal investigation.” 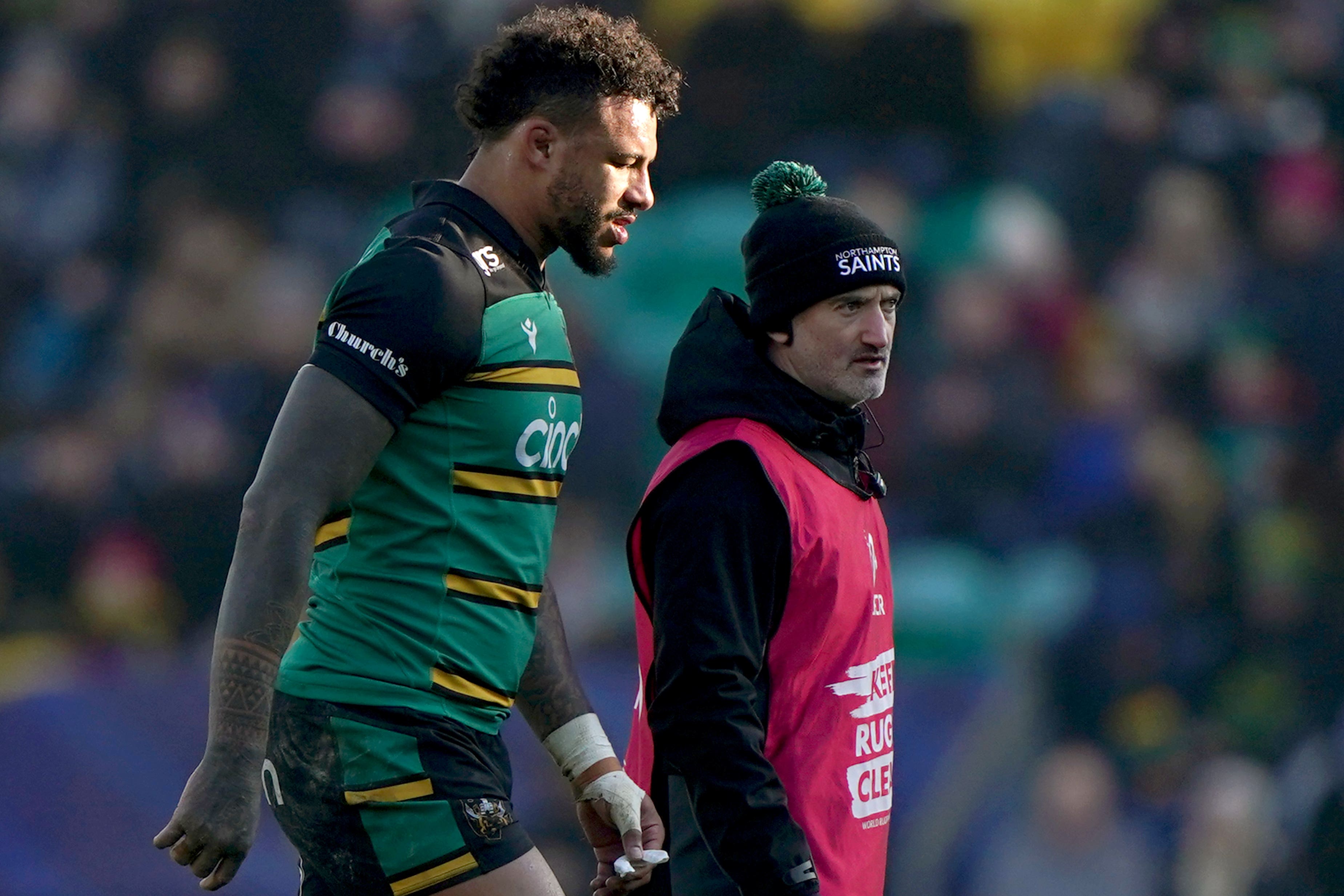 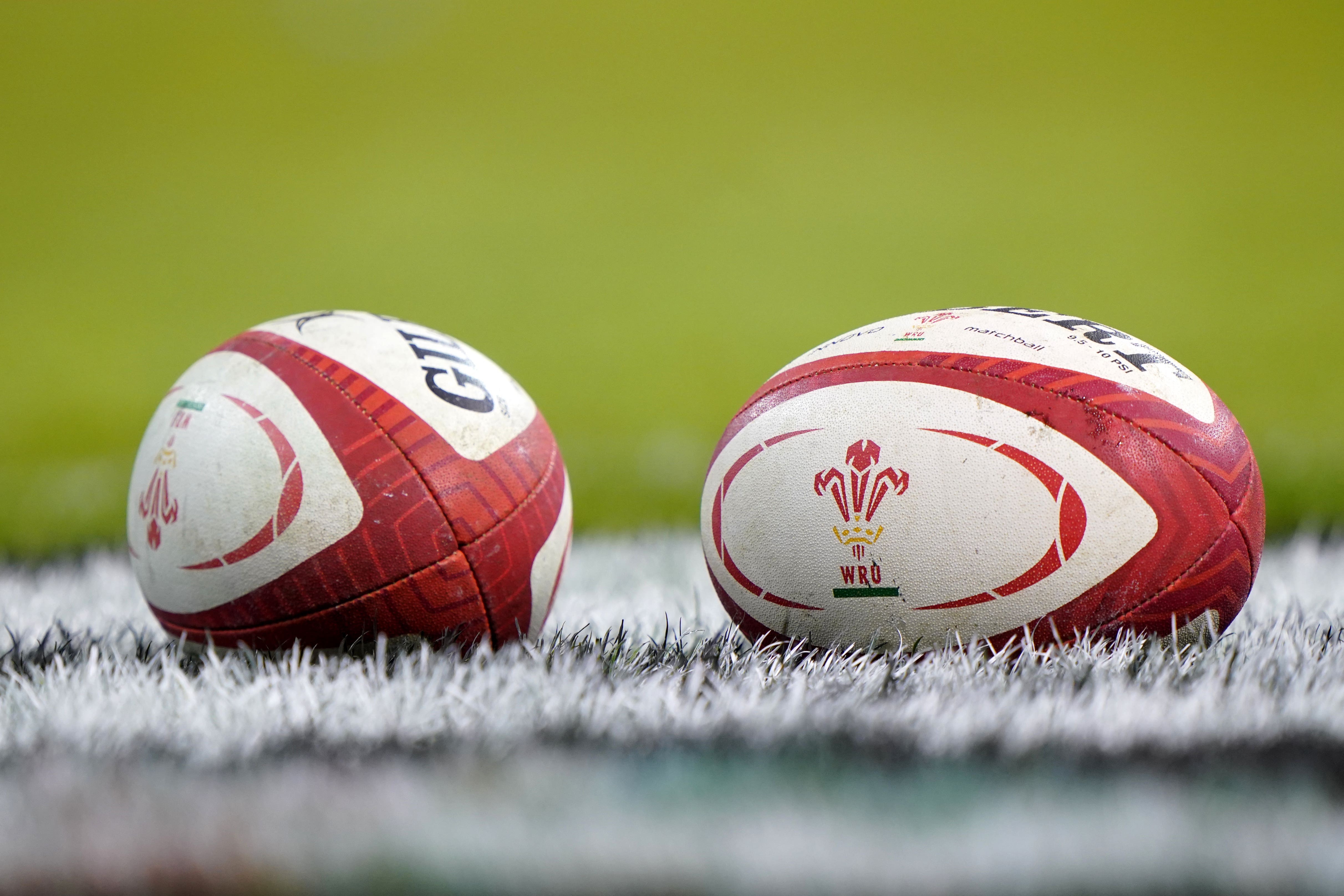 The WRU said: “With respect to the comments made by Tonia Antoniazzi MP, the WRU invites the Labour MP for Gower to make direct contact on the issues she raises and would welcome the opportunity to discuss her concerns.”