England are taking “extreme caution” with Mako Vunipola after standing him down on medical advice following his trip to Tonga via Hong Kong, according to Will Greenwood.

England would not allow Vunipola to join their training camp, as expected, ahead of Saturday’s Six Nations match with Wales at Twickenham despite showing no symptoms for coronavirus.

Vunipola, though, has been to Saracens’ training ground and could play for his club against Leicester in the Gallagher Premiership at the weekend.

Saracens say that Vunipola was tested by the club’s medical staff.

Greenwood told Sky Sports News: “Extreme caution would be the view that England are taking. In camp when they are at Pennyhill Park in the week leading up to a match they may share rooms. 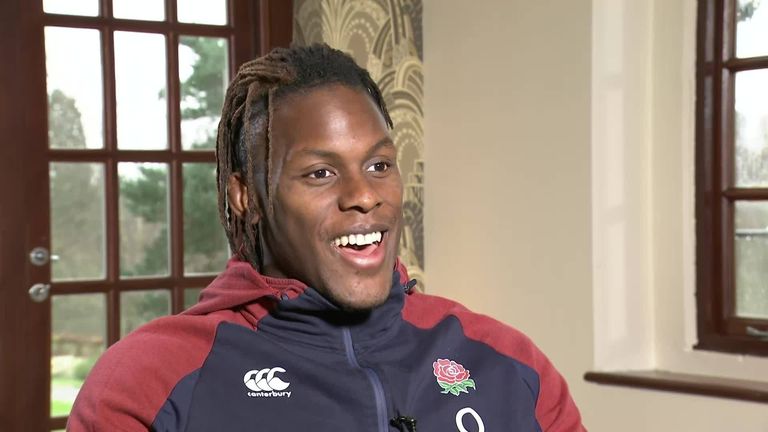 “Saracens are saying they have checked the protocol. He didn’t stay in Hong Kong, he was in transit. He has not shown any signs of any ill health and therefore if he is ticking those boxes then away you go.

“I think extreme caution would be the way England are adopting their view. The argument is why risk it with the national team if there are still more Six Nations games still to go if he is not desperately needed to play in this game, it is not a World Cup final and the players in his position are doing exceptionally well.