Leicester Tigers captain Ellis Genge is set to leave the Premiership club at the end of the season in a shock move.

It’s unclear why the England international has decided to depart but head coach Steve Borthwick said it was Genge’s choice. This is the second high profile player to leave the club as George Ford will depart for Sale Sharks next season. But it’s not been all bad news for the Tigers as Handre Pollard will join the side from 2022/23 campaign.

It hasn’t been revealed where Genge will play next season but he’ll need to remain at an English club in order to play international rugby.

The prop said: “I’ll be forever grateful for what this club has given me. I’ve created lifelong friendships and learned a great deal.

“The club has been amazing in understanding my reasons for this decision and I will continue to give everything I have got for the boys and the fans of Leicester Tigers for the rest of this season.” 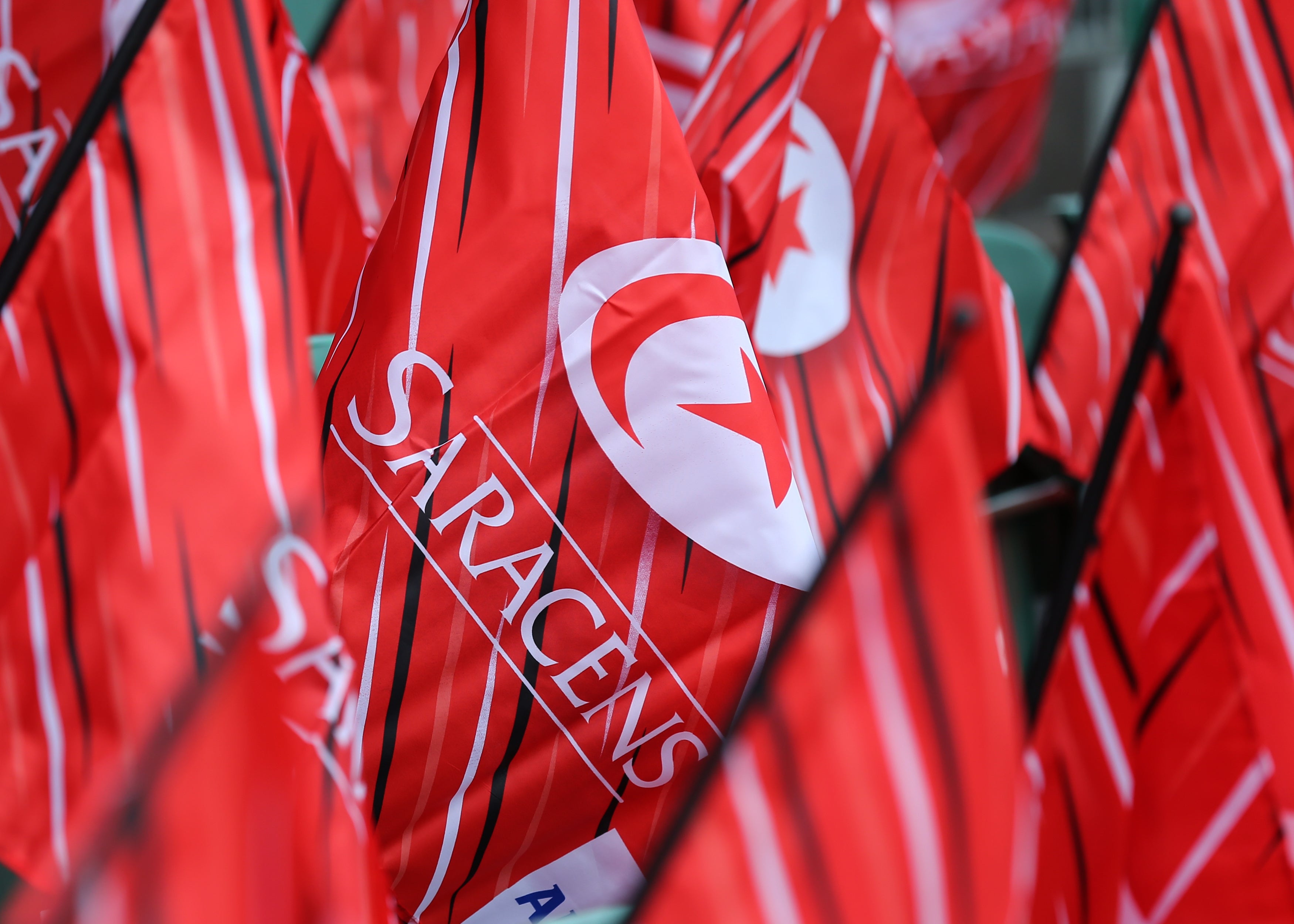 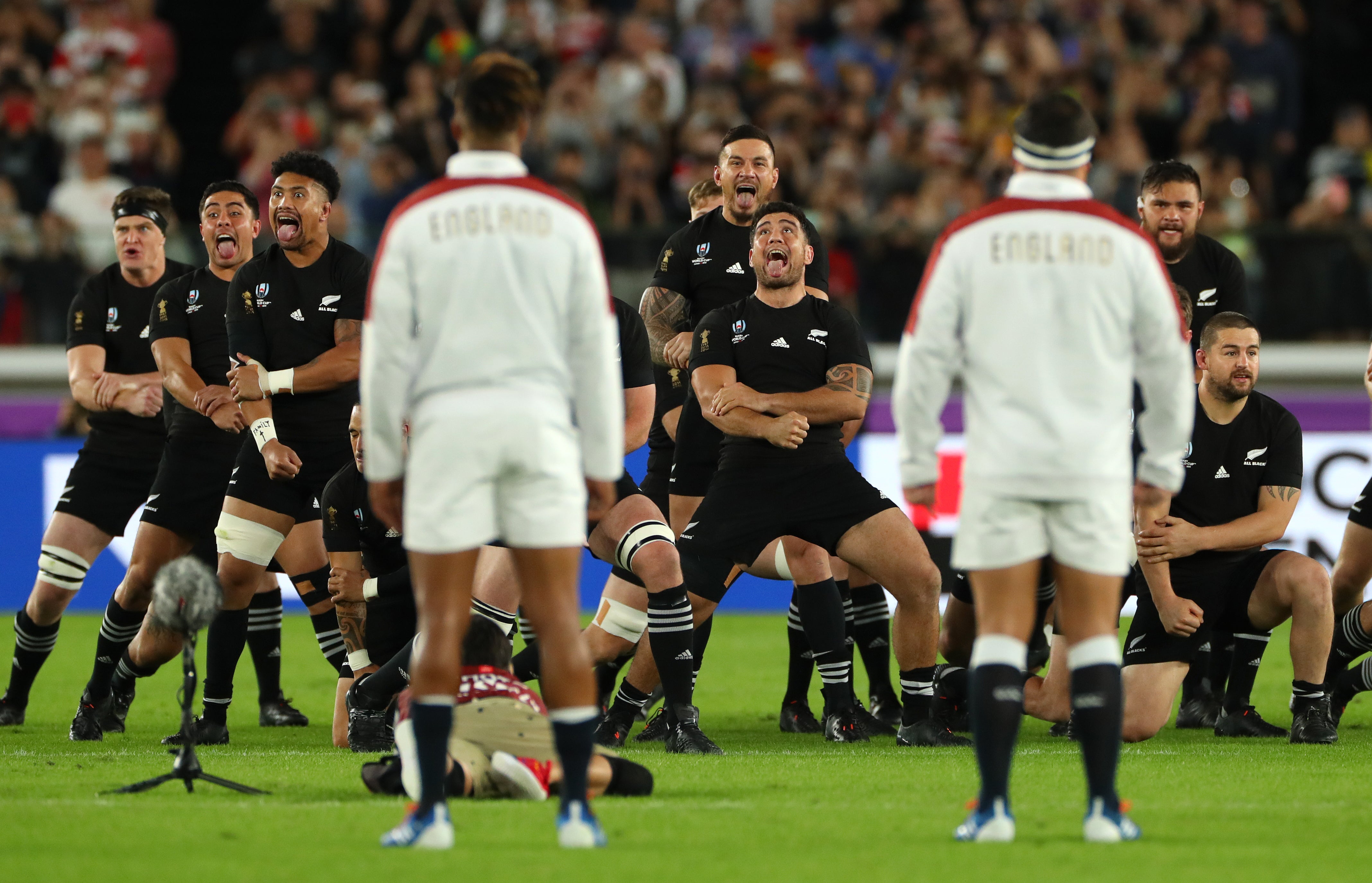 Genge joined Leicester ahead of the 2016/17 season after a loan spell from Bristol Bears and he was awarded the captaincy ahead of the current campaign. He has so far led them to an unbeaten start in the Premiership, their best run of form for years.

The impact he has had at the club has meant Borthwick is “disappointed” to be losing the star. He said: “This is a personal decision for Ellis, which I know has not been easy for him, and, while disappointed, we respect his reasons for choosing to depart at season’s end.

“It has been a great privilege of mine to work with Ellis over the past five years, first with England and even more closely since I joined the club.

“We have a long way to go this season and Ellis is fully committed to finishing his time at Leicester Tigers in the same professional, passionate way he has represented Tigers during his six seasons at the club.”