I was 21, I was playing for the best rugby team around and I had just signed a million pound deal. I should’ve been on top of the world. But the truth was I wanted to end it all.

No-one knew – you just didn’t tell anybody things like that back then – but I just could not see a way out. The world felt like it was caving in on me.

I thought I had got through the challenges of my childhood – being raised without a dad on a council estate in Leeds as a black kid in a white family, being racially abused, struggling at school…and in many ways rugby had helped my mental health.

It had given me confidence and a focus to channel a lot of negative energy but just because I was at good at rugby didn’t mean I had it all together.

I was flying on the pitch for Wigan but, living on my own for the first time across the Pennines, I was out of control. 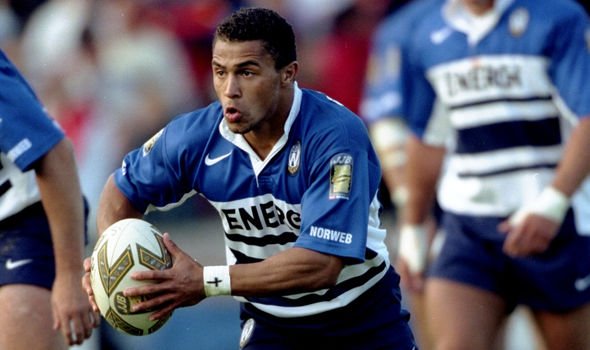 I was going out six nights a week, splashing out on cars and clothes, always chasing.

The truth was I was lost. I missed my mum and I needed her rock-like assurance. I had no-one to talk to and I was struggling.

I was bottling up trouble on the inside and the longer you bottle things up the more the pressure builds.

It got to the stage when I was seriously contemplating ending it.

If it had not been for my teammate Va’aiga Tuigamala I don’t know if I would be here now.

I remember coming into training one day and telling me that he had dreamt about me the night before.

‘I saw you stood on the top of the world,’ he said. ‘But as I watched, slowly everything began to crumble beneath your feet.’

He was so right. I was a troubled soul.

Inga had no interest in the material things that I was surrounding myself with. He was a Christian and his faith gave him a peace and contentedness I didn’t have. I realised I wanted – and needed – some of what Inga had.

With the help of a teammate and a faith I was able to turn myself around.

The fact is we all have problems. Even those we put on pedestals. Whether you are from a council estate or a castle, we all have that voice in our heads that can be negative at times.

You see some of the strongest people in sport but mentally they can be so vulnerable.

When I look back at the players I played with they all had their own mental hurdles to deal with. Sadly, one of my old Wigan teammates Terry Newton took his own life.

The battle for me was never been the physical one, always the mental one. There’s a lot of things that I’ve carried over the years that have been a massive struggle. 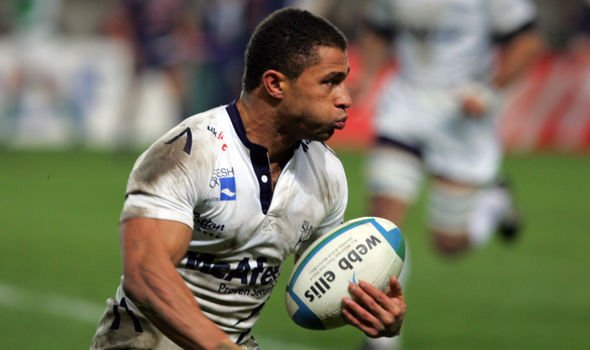 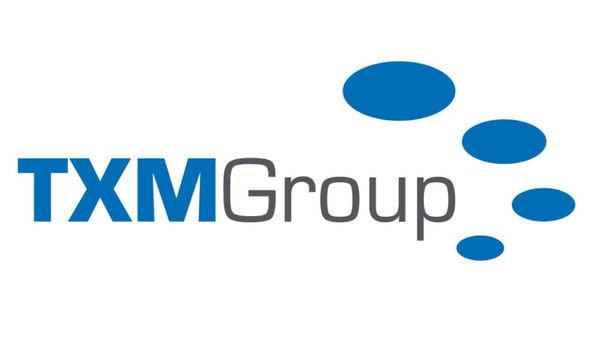 In the era that I played in, we would’ve had ‘Man Up And Don’t Be Soft Week’ but now we have ‘Mental Health Awareness Week’ which is a great thing.

The perception of mental health has changed dramatically and we have moved on in terms of our ability as a society to talk about these issues. There is somebody there to help.

I don’t care who you are – everyone is going through something. We’re all in the same boat.

And sometimes you just need to tell someone: ‘I’m struggling’.

Jason Robinson is writing for Express Sport in association with TXM Group (www.txmgroup.com).

* Samaritans (116 123) operates a 24-hour service available every day of the year. If you prefer to write down how you’re feeling, or if you’re worried about being overheard on the phone, you can email Samaritans at [email protected]