Start the season in FEBRUARY, cut the Premiership to 10 teams and bring in a global club cup – CHRIS FOY’s plan for the future of rugby post-coronavirus

The coronavirus shutdown has forced rugby into an emergency spell of introspection. The game is facing a financial implosion unless World Rugby or new investors can deliver a suitable rescue package.

This situation has exposed the urgent need for change. Here is this column’s vision for the sport’s future…

It is time for rugby to make sense, with a more logical structure. The authorities must get their heads together and produce an aligned global season.

Officials need to make the game more appealing, guarantee income streams, protect player welfare and ensure a greater level of revenue-share between rich and poor, to expand popularity away from the old colonial heartlands.

Compromise will be needed. For instance, some overlap between Test and club schedules is simply inevitable in order to cram everything in. 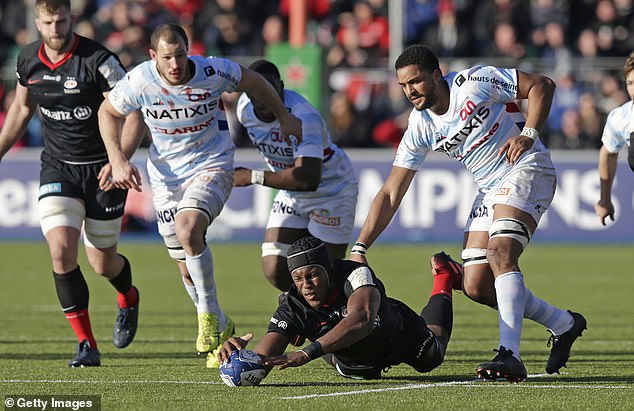 Not only should the league not be ring-fenced, there should be two up and two down each year

Cut it to 10 teams and run it continuously from February until the end of June, with 18 regular-season fixtures per club and the play-off system that is in place now. Allow for overlap with the Six Nations by making wins worth three points during that (limited) time.

Not only should the league NOT be ring-fenced, there should be two up and two down each year. The bottom club from the top division and the winners of the Championship should swap places, with a play-off between the club which finishes ninth in the Premiership and the runners-up in the Championship.

With proper funding and marketing, and big-name additions, the second tier could become viable.

The Challenge Cup has become a non-entity. It’s time to scrap it. There should be a single, high-class continental event every summer, with night fixtures in August and September — earlier in World Cup years.

Make it four pools of four teams, with the winners of each pool going into the shorter knockout phase of semis and a final.

It would be a marquee tournament, with all those who don’t make the cut playing in either a British and Irish Cup or a French cup competition also including the two Italian sides. 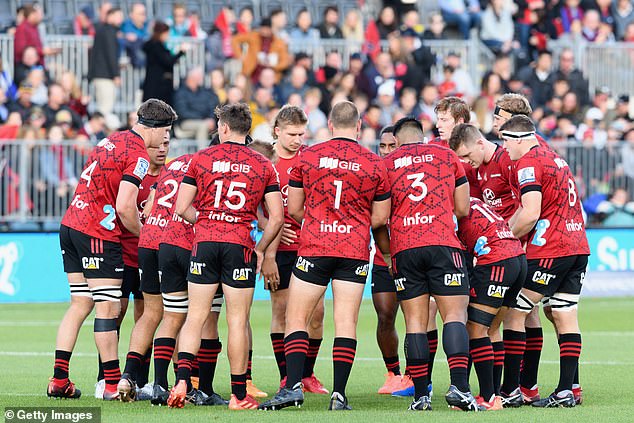 The Six Nations and Rugby Championship ‘windows’ could remain more or less untouched. Here, the Six Nations would take place at the start of each season, after the players have had an off-season in December and early January followed by training and one or two club matches to find their rhythm.

Each July, the northern nations would tour as now, but with a development Test prior to a full three-match series.

For instance, England could field a back-up team against Fiji in Suva, before their strongest side face the All Blacks; or take on Namibia before visiting South Africa, or Uruguay prior to arrival in Argentina. There should be similar development fixtures for the southern nations before a November programme in Europe.

Rugby needs to raise its profile and its profits, so innovation is required. Every October — other than in World Cup years — there should be a global club cup, a showdown between the winners of the major leagues.

It would be the champions of the Premiership, Top 14, Pro 14 and Super Rugby, with semis and a final only — and glory and a large prize fund as motivation.

Just imagine Saracens, Leinster and Clermont Auvergne locking horns in New York or Singapore, Barcelona or Rio. While that takes place, there could be a Premiership XV, minus those from the champion club, taking on nations such as Samoa and Georgia, or the Barbarians.

Profits could be split between the clubs. And how about English rugby union borrowing an idea from Australian rugby league, with an Origin match or series? It could be North v South.

Finally, the Premiership-Championship play-off could be a huge event at Twickenham — especially if investors CVC threw in a big lump sum as a winning prize.

The unions could run all the academies, rather than clubs, in conjunction with schools and universities. The American model might by best, with scholarships followed by a draft system.

Bath felt compelled to issue a statement yesterday declaring the players are not preparing a revolt against their employers in response to the enforced 25 per cent pay cut.

However, this column has seen evidence there is a militant mood within the squad — if not the whole group, then certainly a sizeable faction.

The possibility of strike action has been discussed, although the consensus appears to involve players reserving the option to claw back any lost earnings at a later date.

While they are mindful this is a time of global crisis, there is a belief that the action taken by all the clubs amounts to breach of contract.

There is no winner in all of this. Players are quite entitled to maximise income but the game cannot afford to support the wage inflation of recent seasons. 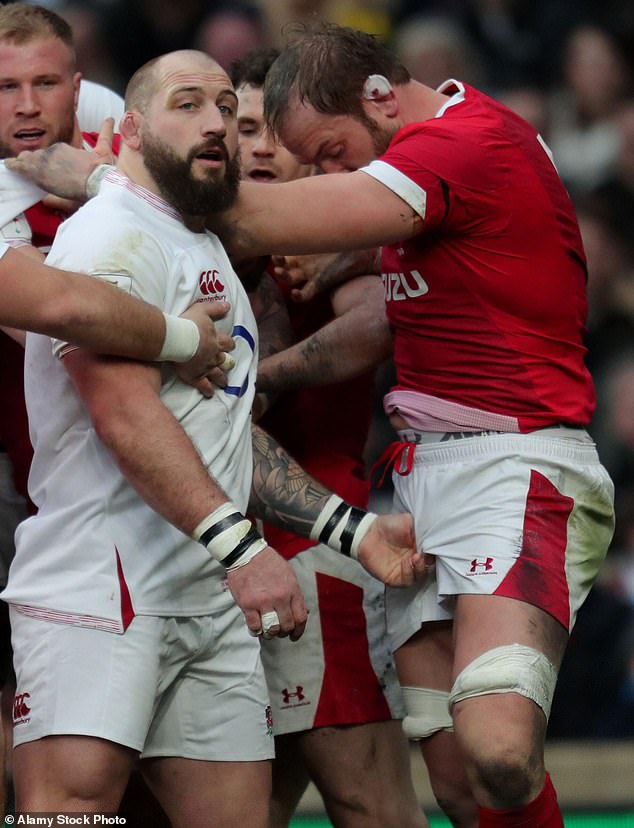 Let ’s hope Joe Marler is not driven out of rugby because of the outraged reaction to his ill-judged manhandling of Alun Wyn Jones’s crotch earlier this month.

The Harlequins and England prop shouldn’t have done what he did, but he did not deserve the levels of abuse that he suffered — nor the 10-week ban for an offence which caused no harm and was not intended to do so.

The Mail on Sunday reported the 29-year-old may quit the sport, having been stung by the scale of the criticism he faced and the lack of support he received.

Marler is undoubtedly an antagonist and a nuisance to play against, but it is worth noting how many opponents speak highly of him. There have to be boundaries, of course, but rugby needs players who can provide some light and colour.