Sir Bill Beaumont’s campaign to be re-elected as World Rugby chairman was on a knife-edge on Tuesday night, after one of his leading supporters was dramatically ousted by the Fijian Rugby Union.

Francis Kean, who was convicted of manslaughter in 2007, was stood down from his role on the global governing body’s council amid urgent investigations into allegations of homophobia and discrimination.

Now, FRU chairman Kean is off the council and is no longer a candidate for an ‘Exco’ role, while Beaumont’s bid for another term has been left hanging in the balance. Sportsmail understands that both he and opponent Agustin Pichot, the ex-Argentina captain, have received 23 vote pledges, with five more votes still up for grabs.

There is a widespread assumption that the European elite are all backing Beaumont while the main southern nations are supporting Pichot. Yet, sources have indicated to Sportsmail that there may be a crack in the Six Nations block – with one member of the northern establishment weighing up the possibility of siding with Pichot. Such a scenario could dramatically tip the balance in favour of the man who spent years driving the Pumas’ rise to global prominence.

Elsewhere, there are several areas of intrigue and horse-trading. The ousting of Kean may yet have implications as Fiji have been a priority target for the Beaumont-Laporte axis. As well as the fact that Kean had been ‘promised’ an Exco place, another bargaining chip has been the prospect of France touring the Pacific island nation to help boost their revenue.

Both Fiji and Samoa are thought to have been convinced to back the Beaumont campaign, but that does not mean that the Oceania region will vote the same way, given that its two most powerful countries – Australia and New Zealand – are in the Pichot camp. Likewise, the Africa region may opt to align with the wishes of the continent’s most powerful nation, South Africa, in voting for Pichot. 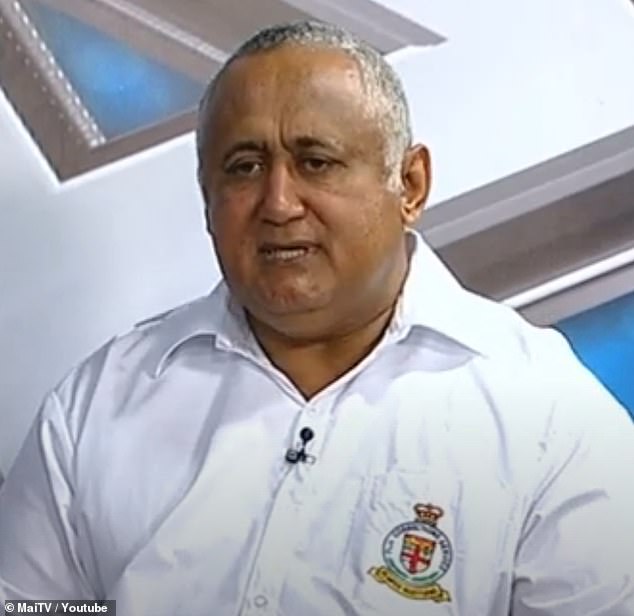 Predictably, the ex-Richmond and Bristol scrum-half has the backing of the South America region – along with Argentina and Uruguay, who have an individual vote. There is a possibility that he may win the North America votes too, although Beaumont is likely to count on the support of the USA, after overseeing a substantial bail-out payment to alleviate their financial crisis.

Among Europe’s second-tier countries, there remains a degree of doubt about voting intentions. Beaumont has close connections with the Romanian union and a source claimed that Georgia may also vote for the incumbent, although both are potentially in the undecided category, with just four days remaining until the ballot – with the result not being ratified and announced until May 12.

This election is being regarded as an older establishment figure, protecting the status quo, versus a younger maverick, with a vision to overhaul the sport. Last year, Pichot’s plan for an annual Nations League was sunk by opposition from certain home nations to the concept of Six Nations promotion and relegation.

Now, Rugby Europe, the continent’s governing body, have vowed to vote for Beaumont, but with the clear message that reform is required, to allow for ambition and upward-mobility. Octavian Morariu, the organisation’s president, told Sportsmail: ‘We will support Bill Beaumont and Bernard Laporte, but it is not a secret that we want changes. 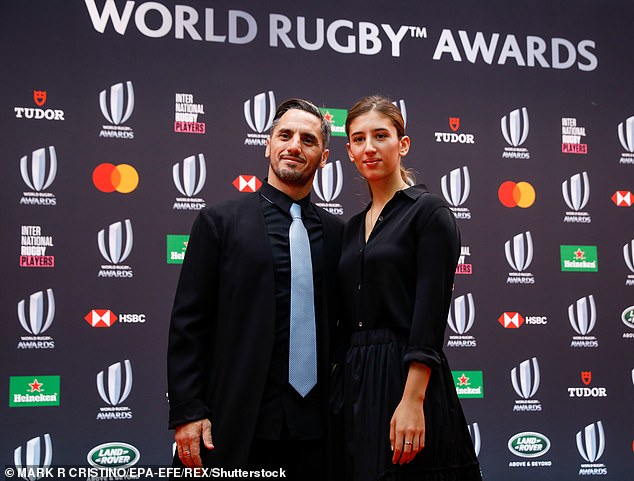 Rival Agustin Pichot is viewed as a younger maverick, with a vision to overhaul the sport

‘We need evolution in Europe. We believe the Six Nations should be open. Promotion and relegation is a subject that must be addressed with a lot of diligence. I have had discussions with Beaumont and Laporte, and we are all counting on them to fulfil their manifesto, which means that, for all of our members, there is a very large door open and access to the top table.

In the southern hemisphere, there are grave concerns about Beaumont’s ability to fulfil his election manifesto. A document which has been circulating among senior officials within SANZAAR (Australia, New Zealand, South Africa and Argentina) and has been seen by Sportsmail, entitled ‘Fact-checking Bill’s pledges’, claims that Beaumont ‘has failed to keep his promises’.

The document goes on to outline five key areas where, it argues, the 2016 manifesto has not been acted upon. These are global season, ‘fairness’ – greater integration of so-called Tier 2 nations, finance, player welfare and integrity.