Australia coach Dave Rennie accused France of a lack of sportsmanship after Jelonch’s reaction to the tackle that left the Wallabies playing the majority of the third Test in Brisbane with 14 men.

France captain Jelonch went down clutching his face after he was hit by Koroibete’s robust fifth-minute challenge and referee Ben O’Keeffe showed the Wallabies winger the red card.

That left the Australians a man short for the remaining 75 minutes, but they fought back to notch up a 33-30 win as Noah Lolesio stroked over a penalty two minutes from time to give the Wallabies a 2-1 series win.

Australia had tries from Tate McDermott, Lolesio and Taniela Tupou, with Baptiste Couilloud, Cameron Woki and Pierre-Louis Barassi crossing for the understrength French, who were missing many of their Test regulars due to COVID-19 travel curbs.

All three matches of the series were decided by three points or less, but the finale topped them all for drama.

“It was terribly milked wasn’t it?” said Rennie of Jelonch’s reaction. “He obviously feels he got some head contact and then he’s grabbed his face, which is nowhere near the point of impact. Then it’s delayed by five seconds.

“Every time there was anything like a head shot these guys have been shot by a sniper. I find that disappointing.

“The issue for us is do we get to the stage where we’re telling our players to lie on the ground like the French did any time there’s head contact, because I don’t think that’s in the spirit of the game.”

The win earned the Wallabies a series win and came after Rennie and his team had endured criticism following a 28-26 defeat in the second Test in Melbourne against the French on Tuesday.

“We’re incredibly proud of the boys. I think it will be huge for the group,” Rennie said of the performance.

“We’re creating good depth, we’re creating competition for places and I just think this is massive for us because it gives you belief. 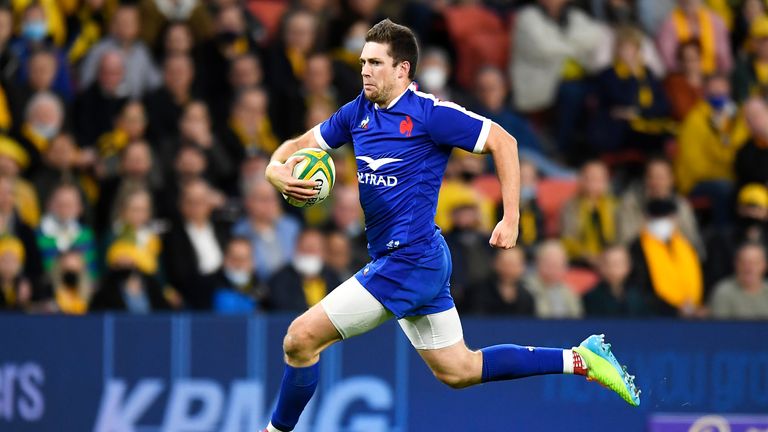 “It highlighted how tight they are as a group, how hard they’ve worked with each other and for each other. It’s a hell of an effort