Lewis Hamilton says a meticulous attention to detail will ensure his next contract is spot on for himself and Mercedes. The reigning F1 champion’s current deal expires at the end of the 2020 season, which will wrap up in Abu Dhabi on December 13.

He’s enjoyed a sustained spell of success in Mercedes’ colours and this year looks set to secure a record-equalling seventh drivers’ title.

Hamilton is soon expected to follow in the footsteps of team-mate Valtteri Bottas by committing his future to Mercedes for at least the 2021 campaign.

And the 35-year-old says everything has to be just right if he’s to sign on the dotted line next to team principal Toto Wolff.

“So that’s what you generally go through and you’ll see if you just go through things to see how they could work better, how you could both get more out of it.

Hamilton memorably thrashed out the terms of his current contract over a few hours in Wolff’s kitchen before going for pizza with the Austrian.

The six-time F1 champion’s got something a little different in mind as he plans to put pen to paper with Mercedes this time around. 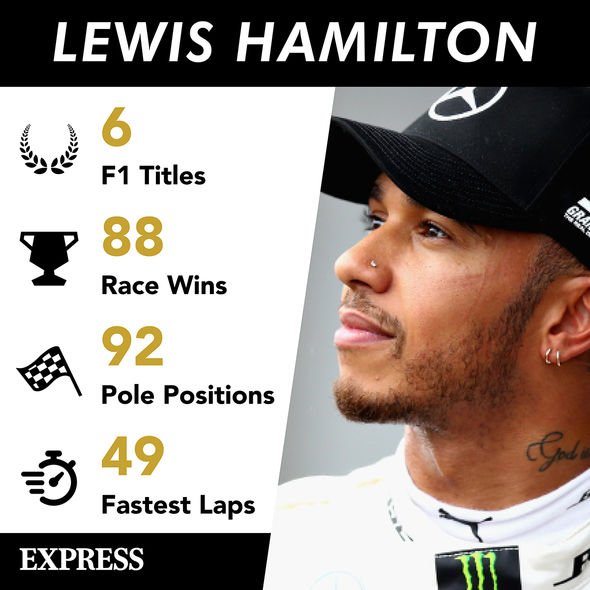 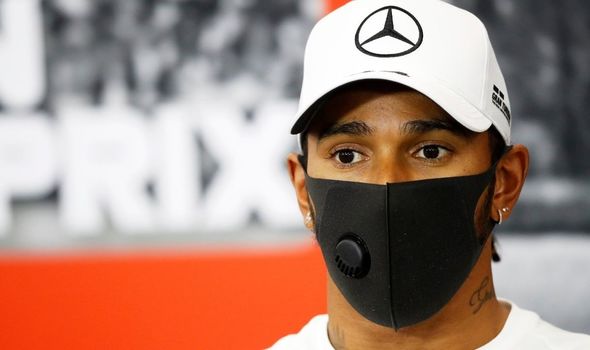 “I think it’s an enjoyable experience, but we’re definitely happy once it’s done and we can have a drink together,” said Hamilton. “So what I do know is I’ll make sure I’ll have some tequila.”

Hamilton goes into this weekend’s Belgian Grand Prix top of the drivers’ standings after securing four wins from the first six races of 2020.

The former McLaren driver now has a record 92 pole positions to his name, along with a haul of 156 podium finishes.

Hamilton is just three victories from matching Michael Schumacher’s tally of 91 and eclipsing that record this year would go some way to helping him claim a seventh World Drivers’ Championship title.