Mercedes team principal Toto Wolff says Lewis Hamilton is keeping a low profile as he has a “lack of words” about losing the world championship.

The public have hardly heard from the British driver in the two weeks since he was controversially defeated by Max Verstappen which denied Hamilton a record eighth title. The star has been seen collecting his knighthood and in a farewell video for his team-mate Valtteri Bottas but he hasn’t spoken in the media or on social media.

“We are all wavering in emotions and Lewis most of all,” Wolff said, per Motorsport-total.com.

“He won the World Championship until the last lap, and then everything is taken away from you from one second [to the next]. Of course you lose faith because you can’t understand what has just happened.

“The silence is there, of course, because he simply lacks words as well.” 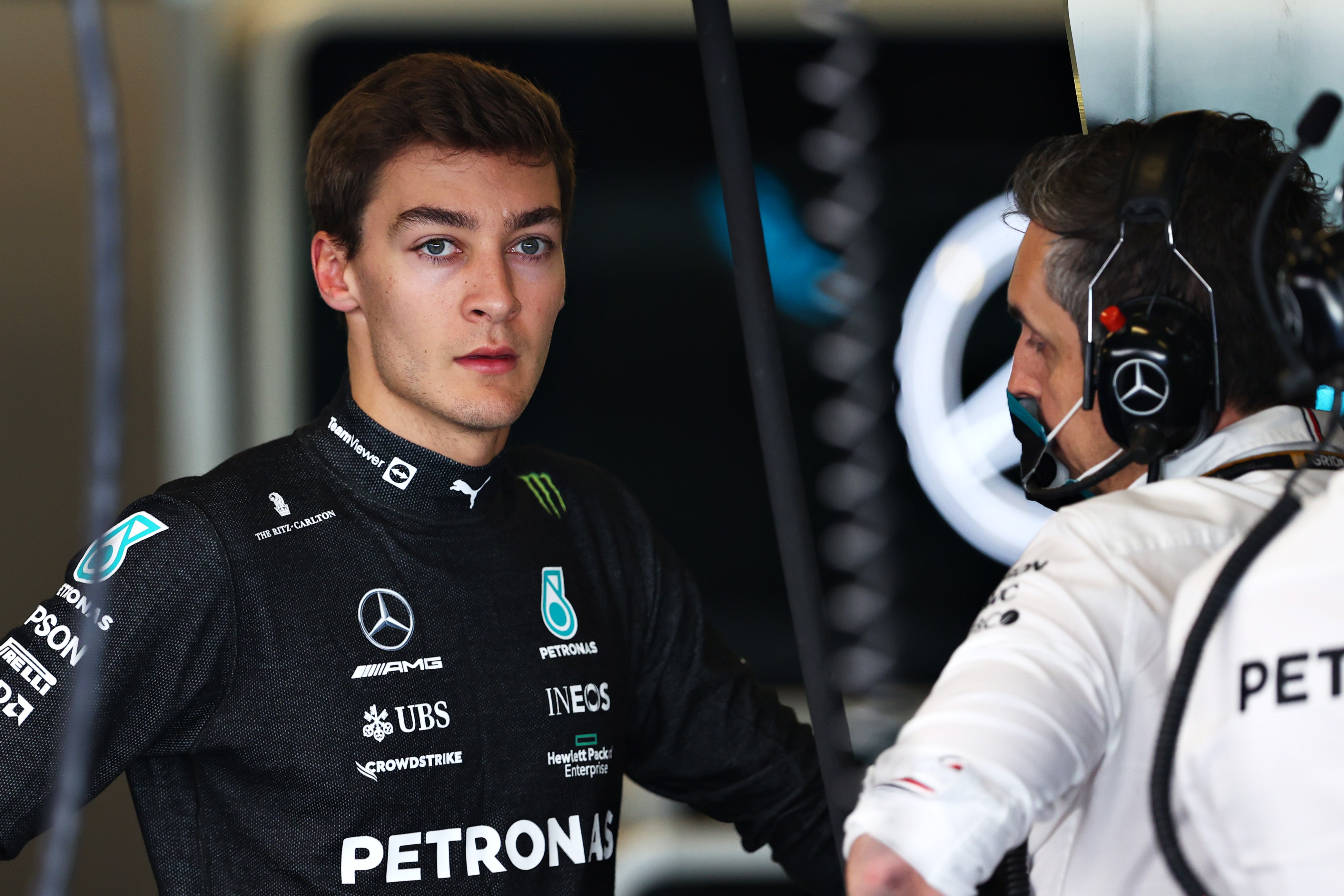 Verstappen took the title in the final race of the season. Hamilton had been leading for the majority of the Abu Dhabi Grand Prix but Nicholas Latifi crashed which deployed a safety car and Verstappen pitted for fresh tyres.

When the track was safe, race director Michael Masi allowed some cars to unlap and others not which meant Verstappen was right behind Hamilton. The Dutchman had the pace to overtake Hamilton and hold him off to claim his first world title. Mercedes lodged protests against the result but they were dismissed and they withdrew their official appeal.

In the wake of the result there has been many rumours suggesting the star was retiring but Wolff has said he is in communication with Hamilton.

He added: “Lewis was in the office with me and everyone else involved [in the appeal decision], and we were also in constant contact over those days.”

Related posts:
Previous Post: When Premier League players are heading to AFCON and how you can watch them
Next Post: Lamar returns to practice with pronounced limp