The options race director Michael Masi had, the cries of foul play on the radio and the tactical tyre changes… how Max Verstappen pipped Lewis Hamilton to the Formula One title at the end of the Abu Dhabi Grand Prix

The sporting world stood still for the conclusion of one of the all-time great Formula One seasons, as Max Verstappen’s thrilling rivalry with Lewis Hamilton reached its end.

And it was Red Bull’s Verstappen who pipped Mercedes great Hamilton to the chequered flag following a dramatic and controversial finish that involved safety cars, lapped drivers and a whole lot of anger to the FIA down the team radio.

The final, surreal chapter of a tumultuous season unfolded over the course of the last five laps from the moment Nicholas Lafiti crashed his Williams at Turn 14 with Hamilton more than 11 seconds ahead of title rival Verstappen. 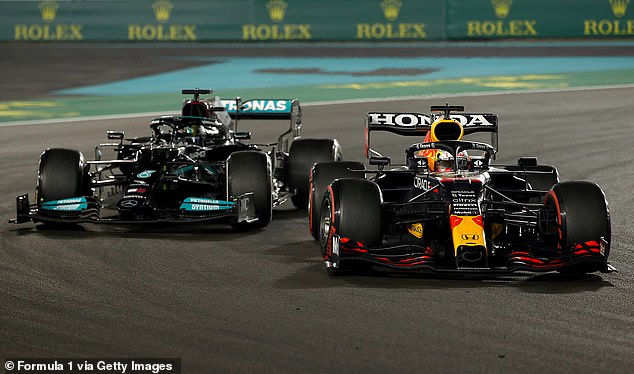 What were the options open to race director Michael Masi?

He could have waved a red flag, thus suspending the race. All cars would then have been permitted to put on new tyres.

The remaining laps could then have restarted from the grid once Latifi’s car had been cleared away.

That would have been the sensible course. Instead, he brought out the safety car. 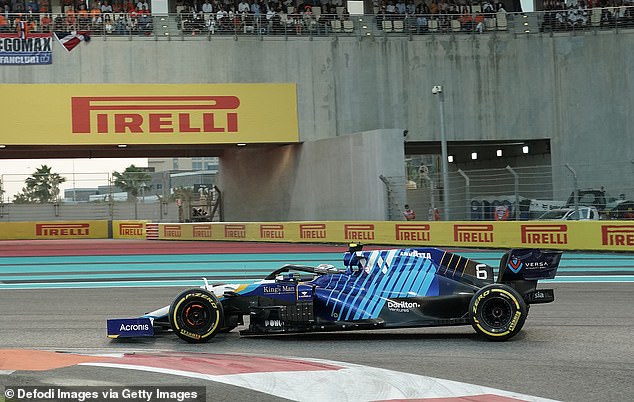 Was that not a good idea?

No, because the race was running out of laps. This raised the unwelcome prospect of the whole championship battle finishing with the fastest drivers in the world toddling along behind a safety car to the chequered flag.

So what did Masi do next?

Keen to squeeze in a one-lap race, he first decided not to let lapped cars overtake the safety car to unlap themselves, as is the norm.

He then changed his mind and allowed just the five cars between Hamilton, in first place, and Verstappen in a false sixth place to overtake. That put Verstappen on Hamilton’s tail. 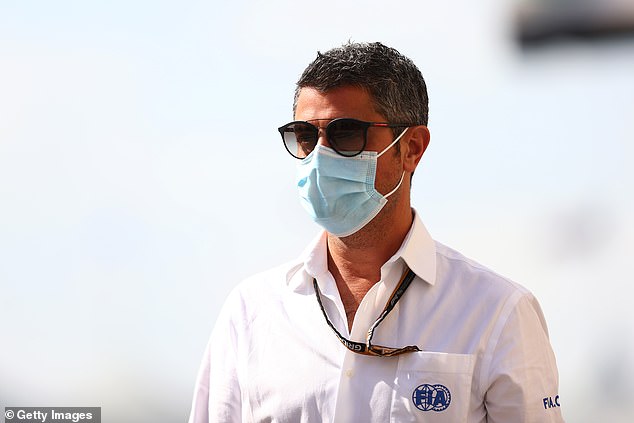 Why not let the others further back unlap themselves?

That was because it would have taken so long that 58 laps would have been up. Race over.

But Hamilton still had the lead and Verstappen was back where he should have been, so what’s wrong?

Yes, but Verstappen had pitted under the safety car and was on fresh soft tyres so was always likely to pass Hamilton, himself on rubber he had worn since way back on lap 14, when the safety car peeled in.

Mercedes cried foul on the radio to Masi. Red Bull encouraged him to get the race back on. 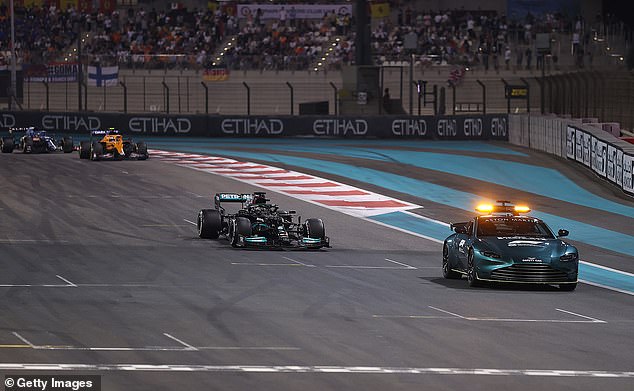 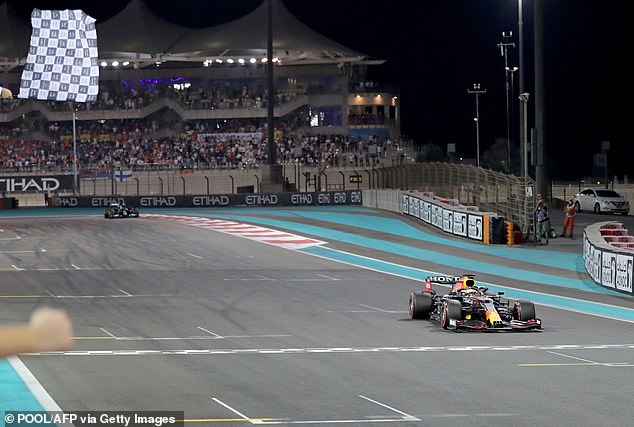 Verstappen made the important move in the one final lap at Turn 5 and withstood Hamilton’s rugged refusal to take it lying down.

Verstappen, 2.2sec ahead by the end, celebrated. Mercedes appealed on the basis that the race should not have restarted until all cars had unlapped themselves, in which case Hamilton would likely have held on to the win.