Formula One remains keen to use the highly disrupted 2020 season as a foundation to introduce new rules, despite talks over reverse grid races falling through.

The Coronavirus has decimated the first half of the campaign with postponed grands prix and cancellations, and a revised eight-race calendar to start the season was announced on Tuesday.

Given the highly unusual year, Liberty Media are keen to use the opportunity to propose radical formats as experiments to try and improve F1’s show, such as a reverse grid race that would have replaced qualifying ahead of a grand prix.

F1 CEO Chase Carey has admitted that while talks over that plan fell short after discussions with the teams, he is still keen to try and generate entertainment without resorting to ‘gimmicks’.

We’ve had one [idea] that’s been publicised about a reverse-grid [race] that not all teams were comfortable with,’ Carey told F1’s website.

‘Making changes in this short timeframe requires unanimity of support. We’re changing almost real time inside the season, but we’ll continue to look at ideas. 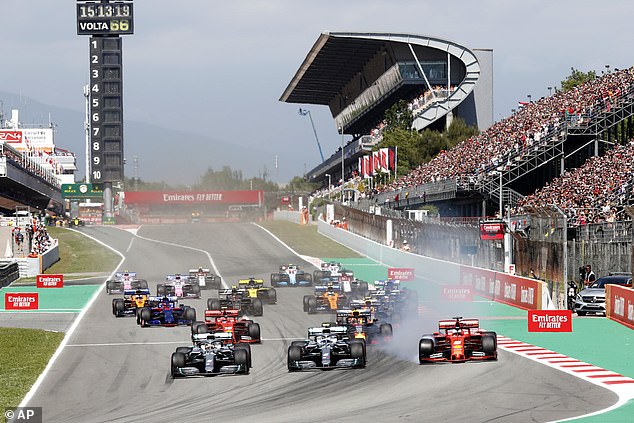 ‘To some degree, this season being unique gives a little bit more opportunity to try something that I don’t think we would do unless we thought it was a real possibility to add something to the race.

‘We always want to be challenging ourselves and [looking at whether] there [are] other things we can do to make the sport better.’

For any rule change to go ahead during the season requires the unanimous backing of all the teams, which was nearly the case with the idea of reverse grids. 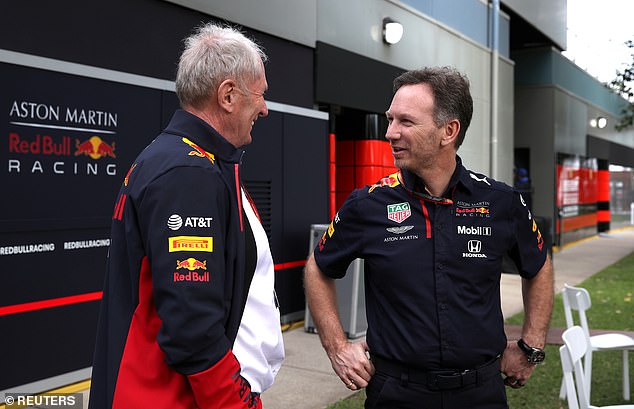 That would have likely seen the likes of Lewis Hamilton and Mercedes being hit most due to their domination of the championship in the last six years.

Red Bull boss Christian Horner admitted most of the teams were in favour of the concept but it was Mercedes chief Toto Wolff who baulked at the idea.

‘I think we’ve got a unique situation this year, and having two races at the same venue – it would seem the perfect time to try something different at that second event,’ he told Sky Sports.

‘Otherwise, with stable weather conditions, we’re likely to have the same output in race two as we have in race one.

‘It seemed to get overwhelming support. The only person that wasn’t particularly supportive of it was Toto because he thought it would interfere with Lewis’ seventh world championship campaign, and it would be too much of a variable.’

Mercedes later claimed the reasons for them vetoing the idea were due to them not believing that F1 needed gimmicks. 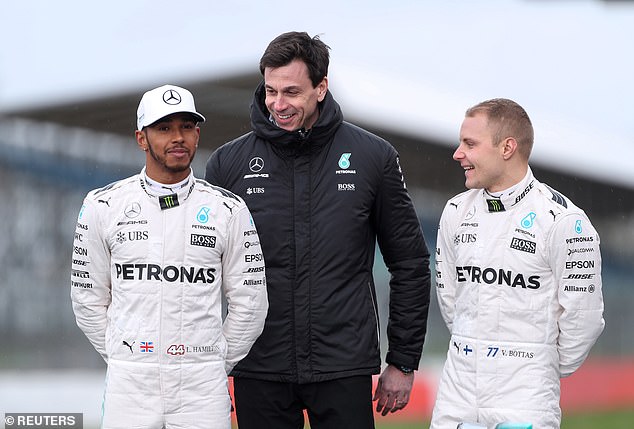