Lewis Hamilton showed no signs of slowing down as a seven-time Formula 1 world champion as he set a soaring pace in first practice for the Bahrain GP.

Hamilton, who clinched his historic 2020 drivers’ crown with three races to spare last time out in Turkey but insists he wants to remain in “competitive mode” to close out the season, led the opening Sakhir session with a 1:29.033 – 0.4s faster than team-mate Valtteri Bottas on the medium tyre.

It was a dominant way to start the weekend and the season-ending triple-header as Hamilton proved to be in a class of his own. As, indeed, did Mercedes.

Sergio Perez was the Silver Arrows’ closest challenger in third but the Mexican, desperate to land a 2021 drive, was one of only two drivers – the other being McLaren’s Carlos Sainz – to lap within a second of Hamilton’s quickest time. 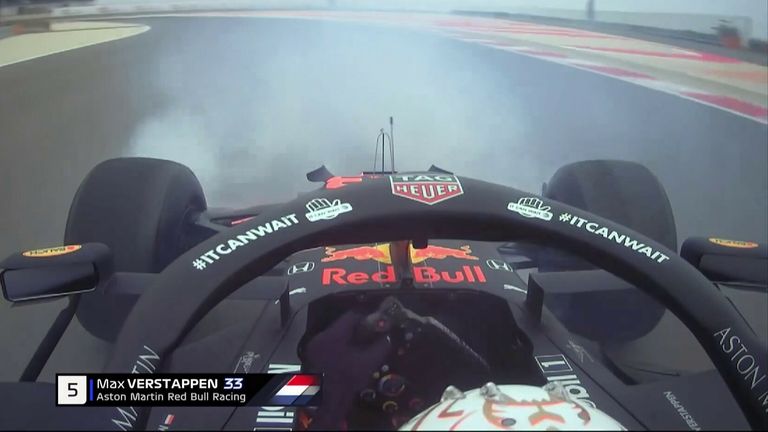 Max Verstappen, so often Merc’s sole rival in 2020, was only sixth and spun during the session, which took place in daylight conditions ahead of a twilight qualifying and race, and saw drivers testing out next year’s tyres.

He was just behind Pierre Gasly in the Alpha Tauri, and just ahead of team-mate Alex Albon. 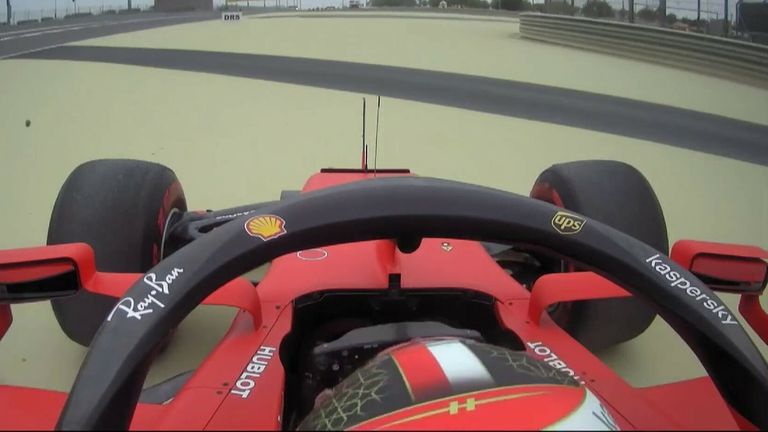 The battle for third in the constructors’ standings is one of the more fiercely competitive battles remaining in F1 2020 – with Racing Point, Renault, McLaren and Ferrari all in contention and closely matched – and there was little to split the four teams in P1 in the desert.

Racing Point, who had Perez up in third, and Renault both finished the session with both cars in the top-10, while Lando Norris finishing 18th was down to reliability issues rather than pure pace. 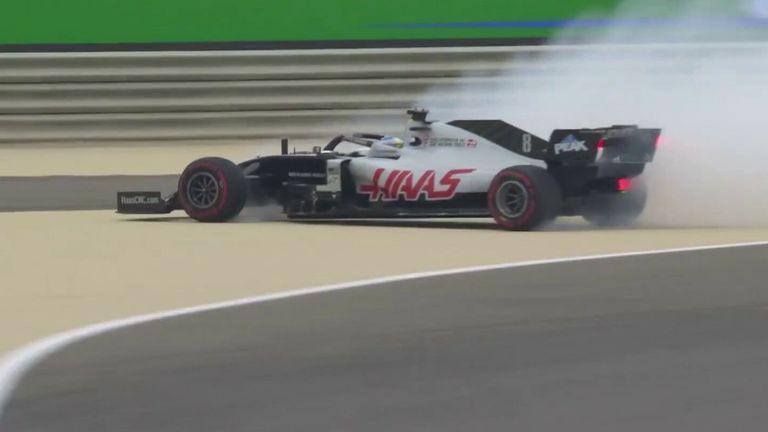 Ferrari, meanwhile, finished 11th and 12th through Charles Leclerc, last year’s Bahrain pole-sitter who spun at Turn Two on Friday, and Sebastian Vettel, though they were concentrating mainly on aerodynamic testing.

Robert Kubica, filling in for Kimi Raikkonen at Alfa Romeo, was just behind Sebastian Vettel, while another stand-in for the session, Roy Nissany at Williams, propped up the timesheets.

Practice Two will take place under the lights in Bahrain, live on Sky Sports F1 at 3pm.