The Formula 1 season begins with the Australian Grand Prix and ends with the Abu Dhabi race in November. The paddock is made up of 10 teams and 20 drivers.

The British star has been with Mercedes since 2013, winning five of his six world titles with the team, including the last three in a row.

Bottas heads into his fourth season with Mercedes, continuing his fine partnership with Hamilton.

The 30-year-old Finn heads into the campaign with 45 podiums to his name and seven race wins.

The 32-year-old German had a disappointing season in 2019 and will be determined to mount a challenge against Mercedes this term.

Leclerc, 22, made his F1 debut with Sauber in 2018 and drove to an admirable 13th-place finish in the championship.

The Monegasque was hired by Ferrari for 2019 and once again had an impressive first season, winning two races and finishing fourth in the standings, 24 points clear of his team-mate in fifth. 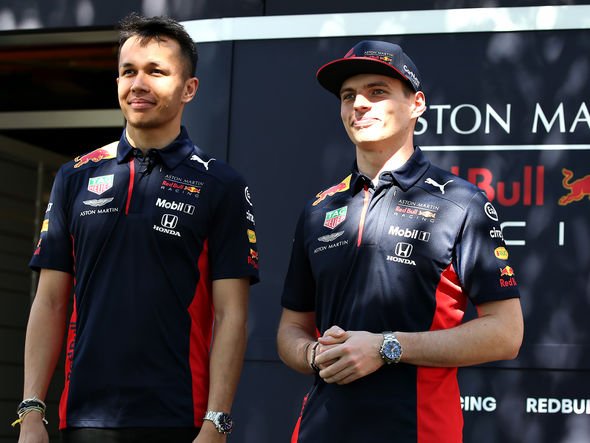 Verstappen’s alliance with Red Bull continues for a fifth season.

The 22-year-old Dutchman will be hoping to challenge for the title this season after a career-best third-place finish last year with three race victories and nine podiums.

The 23-year-old Thai driver impressed Red Bull bosses by taking top-six finishes in eight of his nine races and retained his seat for 2020.

The 25-year-old drove impressively and earned one podium finish.

Norris came though the junior driver programme with McLaren and made his F1 debut partnering Sainz last season.

The 20-year-old signed a multi-year contract to remain with the team for the 2020 campaign and beyond. 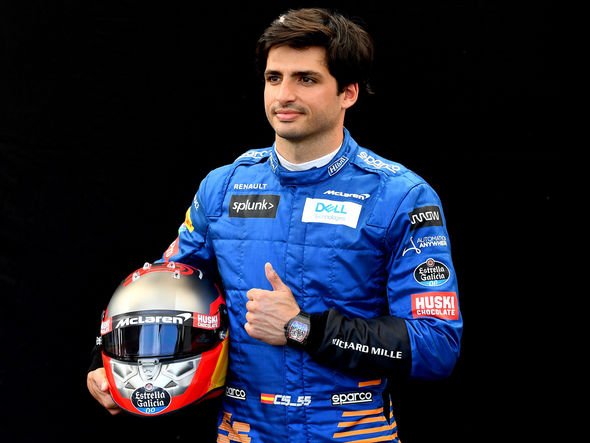 Ricciardo, 30, left Red Bull after the 2018 season to drive for Renault last term.

The Australian’s first season with the team was a disappointing one as he finished ninth in the standings but he is a proven winner with seven race victories to his name.

The 23-year-old Frenchman spent last term as a reserve driver for Mercedes.

Gasly, 24, returned to the team midway through last season after struggling at Red Bull.

The Frenchman has one podium to his name.

Kvyat remains with the Red Bull’s sister team for a fifth season.

The 25-year-old from Russia took one podium last year and finished 13th in the championship. 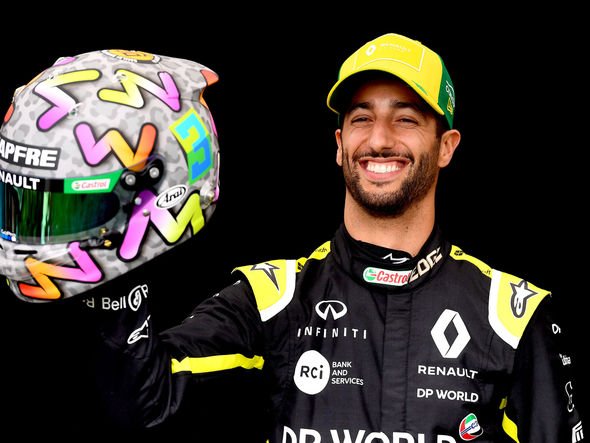 Perez, 30, remains keeps his seat with the Silverstone-based team for a seventh season.

The Mexican has taken eight podiums in his F1 career.

Stroll partners Perez for the second season after a 15th-place finish last term.

The 21-year-old Canadian is the son of Racing Point owner Lawrence Stroll and is expected to retain his seat when they come under the Aston Martin umbrella in 2021.

Raikkonen is the elder statesman on the F1 grid and the 40-year-old Finn is in his second season with Alfa Romeo, who took over the naming rights of his old Sauber team ahead of the 2019 campaign.

The former McLaren, Ferrari and Lotus driver got his hands on the world title in 2007 and might call it a day when the curtain comes down on the 2020 season.

Giovinazzi started out as stand-in for Sauber before acting as a reserve driver for Ferrari.

The 26-year-old Italian impressed in his first full season with Alfa Romeo in 2019, out-qualifying Raikkonen on several occasions. 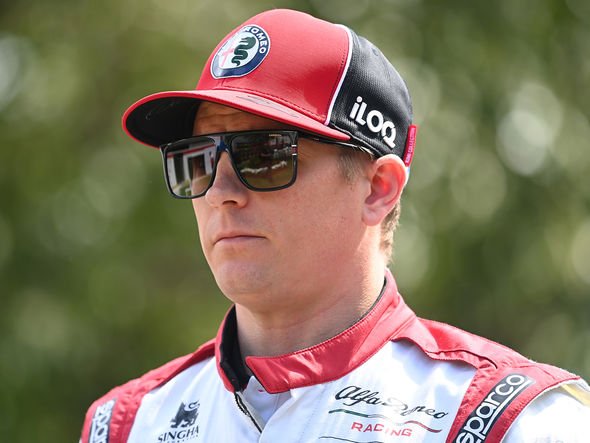 Grosjean has retained his seat with American outfit Haas for a fourth season.

At 33, the Frenchman is an experienced driver with 166 races under his belt and 10 podiums.

Like Grosjean, Magnussen is also in his fourth campaign with Haas.

The 27-year-old Danish driver has just one podium to his name but scored more consistently than his team-mate last season.

Russell came through Mercedes’ junior driver programme and signed for Williams in 2019.

The 22-year-old will be hoping for better fortunes in his second season after finishing 20th with zero points last term.

Latifi is only new face on the grid for the 2020 season, taking Robert Kubica’s place.