‘I find it quite funny that with not even a single race done, there’s been people getting my seat’: Valtteri Bottas laughs off speculation over Mercedes future and insists Sebastian Vettel will not take his place

Valtteri Bottas is amused by speculation about his future with Mercedes without a race even taking place this season – and denies that Sebastian Vettel could replace him.

The Finnish driver is out of contract next year at the end of the season, which has been curtailed by the coronavirus pandemic.

Mercedes boss Toto Wolff has previously mentioned Ferrari’s Sebastian Vettel as an option along with George Russell and Estaban Ocon, but Bottas remains cool about the situation.

Bottas has been effectively given one-year rolling deals with Mercedes since signing with the Silver Arrows in 2017, leading to persistent speculation about his future alongside Lewis Hamilton.

He said on the Sky F1 Vodcast: ‘It’s the same as every year for me. I find it quite funny that with not even a single race done, there’s been people getting my seat. It made me laugh! So there’s no pressure from that side.

‘I have my clear goal for the season in my mind and that’s it. 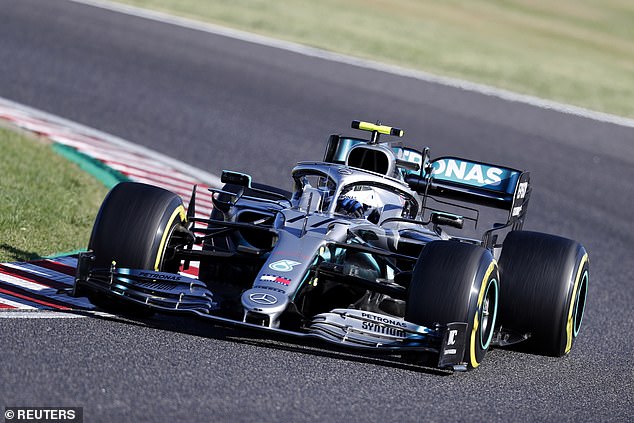 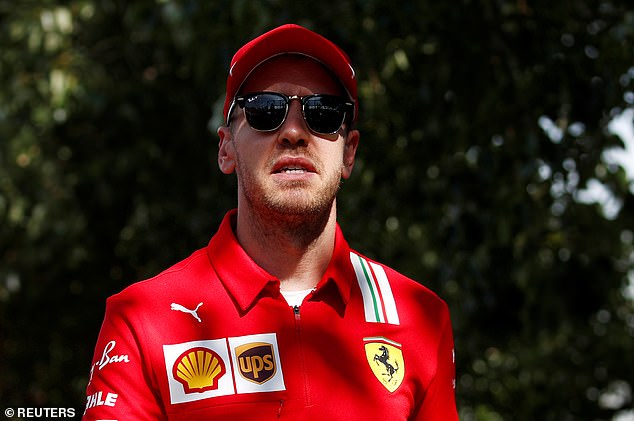 ‘Things will then sort themselves one way or another, whatever’s going to happen. I’ve no stress about that at all.’

Vettel is leaving Ferrari and would be a high profile candidate for the team but Bottas insisted that is not an option.

‘It doesn’t get to you,’ he added. ‘We’ve been very honest about what the situation is all the time about contracts, and I got a pretty straight message that no, they’re not considering Seb. So I said “fine, no worries then”.

His team-mate Hamilton’s future has also been subject to speculation with the British driver also out of contract next season.

And the six-time world champion has recently been speaking out in support of the Black Lives Matter movement with protests for equality taking place across the world after the killing of George Floyd. 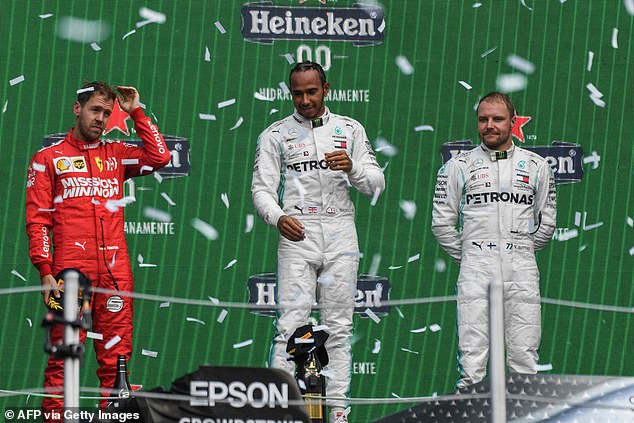 Bottas said he is fully supportive of Hamilton, adding: ‘I think it’s good to speak out, it’s a very important matter The whole team of ours, including me, we support diversity.

‘I think he’s got the right mindset, because he’s obviously got lots of followers and lots of power in that sense, so it’s good that he speaks out. The full team of us is fully supporting that.’

The F1 season has been delayed by the coronavirus pandemic but is set to begin on July 5 with back-to-back races in Austria.