Billy Monger has reflected on how the NHS saved his life after a horror F4 smash in 2017 resulted in both his legs being amputated.

The 20-year-old driver was involved in the sickening crash at Donington race circuit, and Monger posted a video on his third ‘happy alive day’ paying tribute to the staff that have allowed him to continue chasing his dreams.

Monger also bravely revealed the extent of his injuries for the first time to fans. 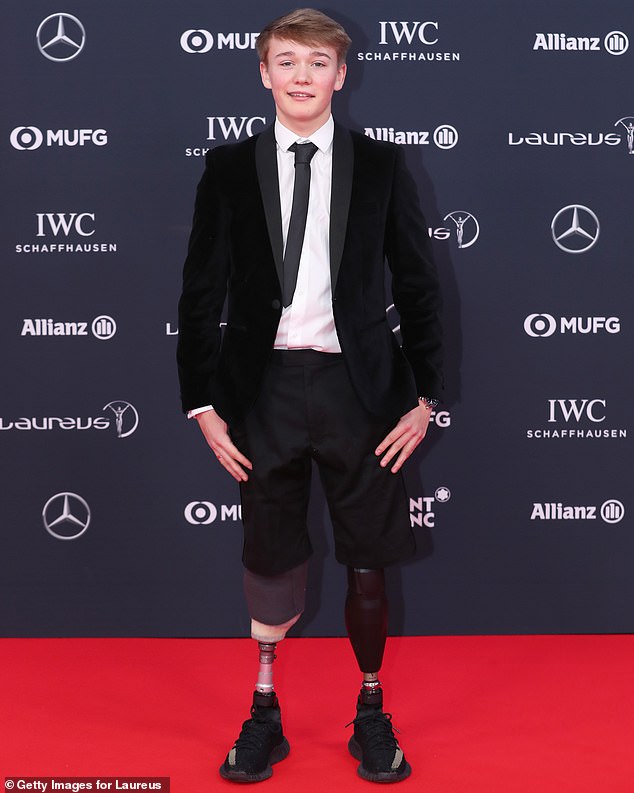 The teen driver was airlifted to hospital for urgent surgery after the incident, with healthcare workers amputating his left leg high above the knee. Monger’s right leg is longer, having been amputated below the knee, and this allows him to drive modified cars.

The racing world united in support for Monger, with a JustGiving page which raised over £500,000 in the first 24 hours having been set up and countless drivers also coming forward with their best wishes.

And in his latest display of inspiration, Monger has laid bare the impact that the injuries have had on his life.

He said: ‘Talking about the NHS, and how amazing they are, I realised that in my three-year journey I’ve never actually shown you guys my amputations. I can really highlight the work the NHS do, and how proud I am to have been blessed to have such a great service take care of me in a time when I needed it most. 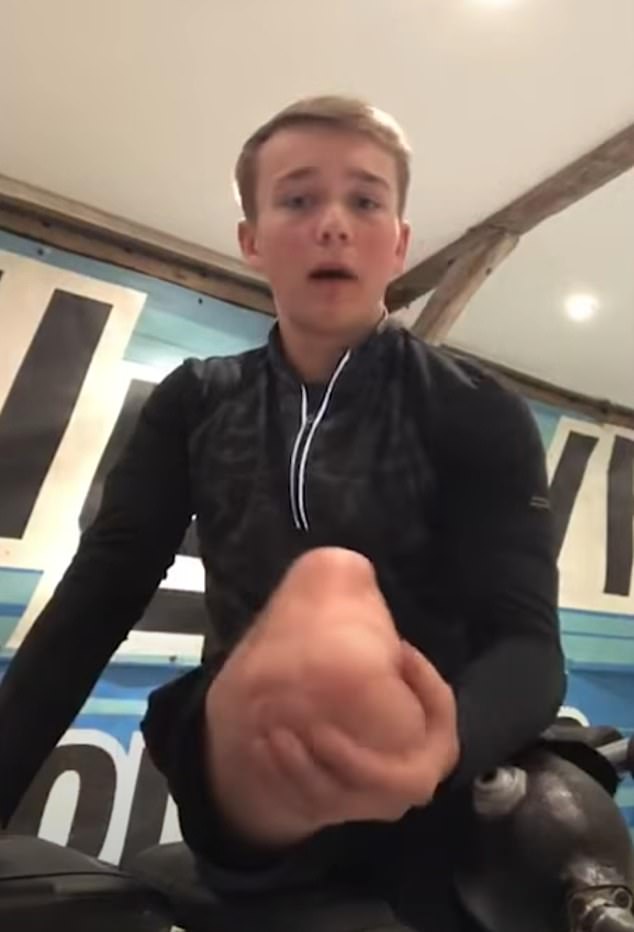 ‘I was operated on by NHS doctors, surgeons. The nurses that looked after me, the people that put me into an induced coma, the air ambulance got me to hospital to allow them to save my life… there’s so many people that I could sit here and thank.

‘These injuries to me, the scars that you see, they mean nothing. The fact that I’m alive and well and able to continue living my life… I’m super grateful for everything the NHS have provided me with.’

Monger’s charge through the field in 2017 at Donington came to a horrific halt after crashing into Finnish driver Patrik Pasma’s stationary car at 120mph.

The Surrey-based racer was rapidly taken to Queen’s Medical Centre, in Nottingham, where he was placed into a coma for three days for the extensive surgery. 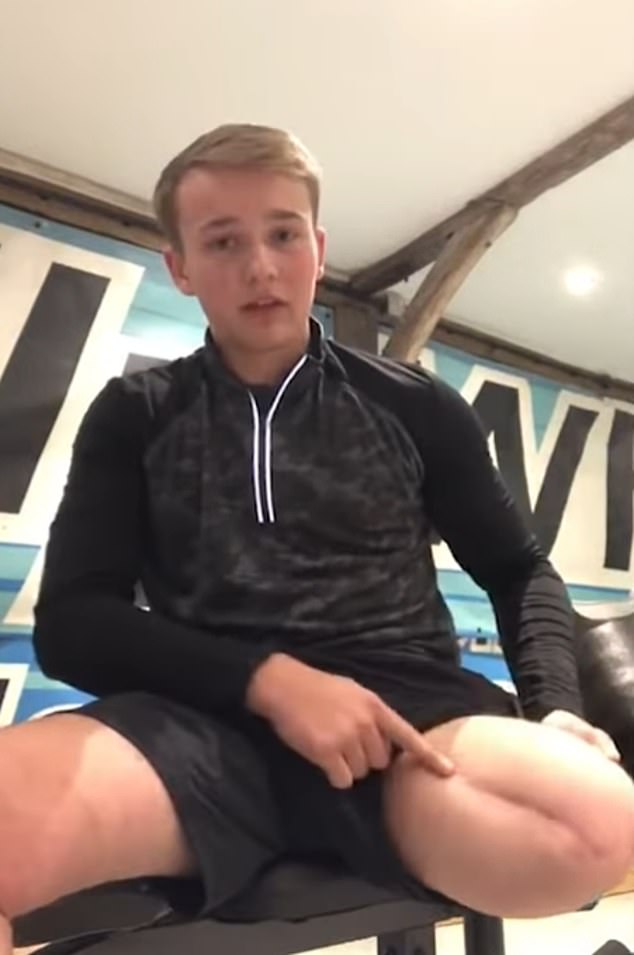 But Monger has now revealed his excitement for what lies ahead, which was rendered possible by the stellar intervention from the health service.

He added: ‘I’m proud today is my happy alive day, and i’m excited for the future. Without the NHS, those things wouldn’t be possible at all. A big thank you to the NHS.’

And the youngster also urged those in isolation during the coronavirus pandemic to remain steadfast.

‘To all those in isolation, keep motivated, keep strong,’ he said. ‘This is our chance as a generation to prove what we’re capable of. We’re not being asked a lot, we’re just being asked to stay at home.’

Related posts:
Previous Post: Gareth Bale and James Rodriguez 'set to leave Real Madrid'
Next Post: Barcelona 'would have have to pay £34m' for centre back Luiz Felipe