Cancelling the race was WRONG! Bernie Ecclestone agrees with Lewis Hamilton over farcical Belgian GP as the ex-F1 supremo says he would NOT have abandoned the race – instead leaving final decision to the 20 drivers

Bernie Ecclestone says he would not have called off Sunday’s Belgian Grand Prix but left the decision whether to race up to individual drivers.

The former Formula One supremo told Sportsmail: ‘I would have said at 3pm when the race was due to start, let’s try again at 4pm or 4.30pm.

‘It doesn’t look as if conditions will improve but I don’t know. But regardless of what’s happening it will start then. 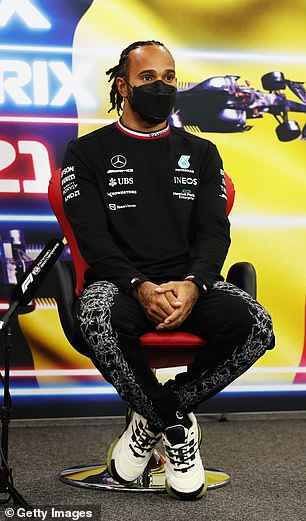 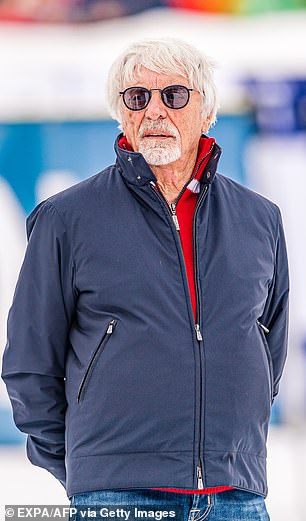 ‘If you want to race fine; if not, fine. Nobody could put a pistol to anyone’s head. It was up to them.

‘If I was at the back of the grid, I might decide it’s not worth the risk because it’s bloody dangerous out there.

‘If I wanted to score points for the team and for myself, I might think I wanted to go ahead. People make their own minds up, and it is not Afghanistan.

‘We have raced in worse conditions than that and not called off the race.’

Sunday’s non-event lasted for just two laps behind the safety car after more than three hours of delay as rain fell at the Spa-Francorchamps circuit in the Ardennes forest.

Hamilton said the decision to go ahead was commercial – two laps being the required minimum distance for a classified race.

Ecclestone said: ‘I agree with Lewis. I don’t always but on this he was right.’