Keegan Bradley and Sam Burns retained their share of the lead heading into the final round of the Valspar Championship in Tampa, Florida.

Burns had a three-shot advantage with five holes to play at the Innisbrook Resort before two bogeys over his final three holes saw him slip back to 14 under alongside Bradley, who also dropped a shot at the par-four last.

“I just didn’t hole the putts that I’ve been making the first two rounds,” Bradley said. “But without doing that, I still shot 69 and I’m still tied for the lead, so all good. 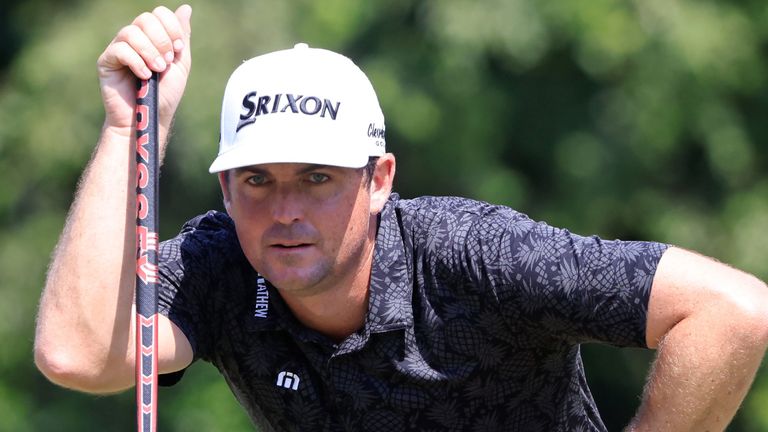 “I know I can do it. I know I’ve been up here and won some big tournaments in my career, and I feel like if I go out tomorrow and stick to my process, I can have a chance coming down the end.”

Burns followed a close-range eagle at the par-five first by holing a 35-footer at the third and adding another birdie at the fifth, as Bradley holed from 10 feet to pick up shots at the first and fifth. 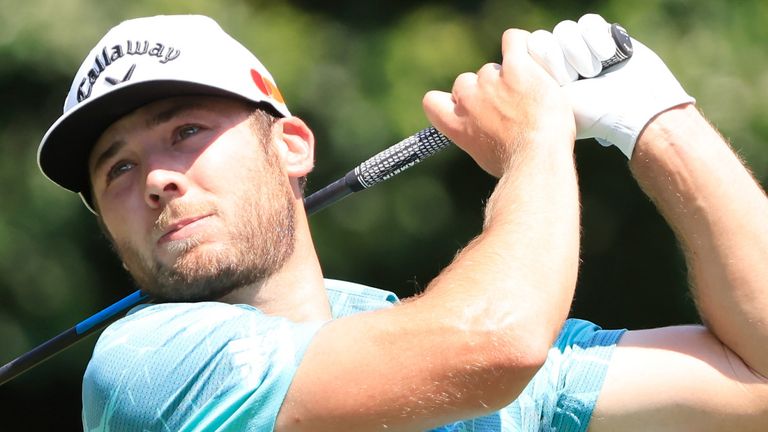 Bradley briefly gave Burns a three-shot cushion with a bogey at the 13th but responded by chipping in for eagle from off the next green, with the former PGA Champion then moving into a share of the lead when Burns bogeyed the 16th.

The pair equalled the 54-hole tournament record despite bogeying the final hole, with both players failing to get up and down from the greenside bunker and Burns having to two-putt from 85 feet to get away with just one dropped shot.

This is @SamBurns66's third 54-hole lead/co-lead this season, tied with Jordan Spieth for most on TOUR.

The 24-year-old is seeking his 1st TOUR victory. pic.twitter.com/H7OGpbrVrO

Max Homa sits a shot off the pace in third, while a round-of-the-day 63 from Ted Potter Jr lifted him within four of the lead and tied-fourth alongside Abraham Ancer, Joaquin Niemann and Cameron Tringale.

Homa birdied the last to close a five-under 66 that included a hole-out eagle from the sixth fairway, while Potter made three birdies and an eagle in a five-hole stretch on his back nine to move within four of the lead.

Charley Hoffman is five back on nine under ahead of Bubba Watson, Troy Merritt and Brandt Snedeker, with Viktor Hovland leading the European interest and seven off the pace in tied-12th.

Two-time defending champion Paul Casey slipped to tied-47th after a one-over 72 on Saturday, while world No 1 Dustin Johnson is joint-last of those making it through to the weekend after two double-bogeys in his last three holes saw him struggle to a third-round 74.