Rather like Liverpool at Watford last week, Tommy Fleetwood did not do things by halves when it came to the end of his proud run of 47 tournaments — and almost three years — without a missed cut.

Two rounds of 76 meant he missed out on the weekend by miles at the Arnold Palmer Invitational, a performance so jarringly uncharacteristic it was not surprising there was little left but to resort to black humour.

‘If you’re going to do it, you may as well do it properly and be dreadful on all fronts,’ was the Merseysider’s droll verdict. ‘My swing felt all right, but I didn’t hit it great, my chipping was very poor and I had two birdies against a ton of bogeys, so that’s not going to get the job done.’ 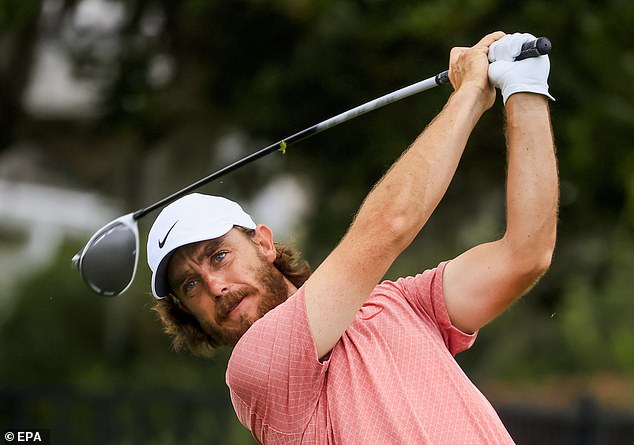 It was an uncharacteristic performance from the Englishman, who resorted to black humour

His caddie Ian Finnis tried to cheer him up, pointing out they do not turn up every week with the aim of just making the cut — but you could tell beneath the bluster, Fleetwood’s pride was hurt. As it should be, of course. The best run in America now belongs to Collin Morikawa, who was trying to make it 21 in a row on Friday. 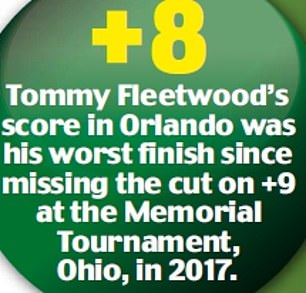 ‘I know what Finno means, you’d take two wins and two weekends off over four cuts made all day long,’ said Fleetwood. ‘But it was something nice to have, it speaks to a level of consistency that’s getting harder and harder to achieve with the standard now so high.’

Fleetwood came to Bay Hill in prime form, with one win and three other top-three finishes in his last six starts. His worst performance for six months saw him finish tied 18th.

It was fully understandable, therefore, to wonder whether outside distractions played their part, with Fleetwood the unwanted centre of attention following the furore over Paul Azinger’s ignorant dismissal on television last Sunday of the Englishman’s achievements. As you might expect, Fleetwood did not look for excuses. 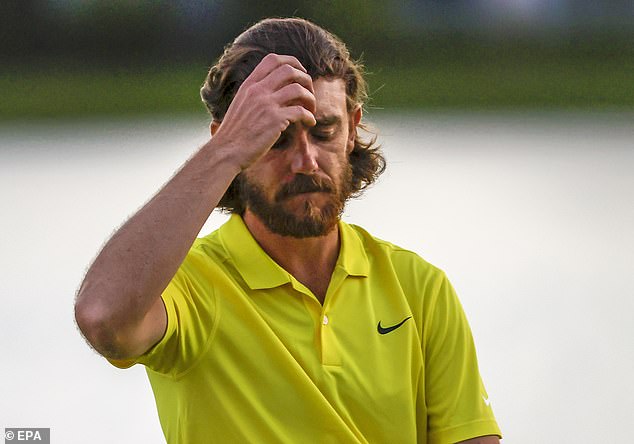 ‘I know it was a big thing in the golf world but I try not to think too much about what people are talking about and it didn’t bother me,’ he said. ‘I know it sounds crazy, given how bad my scores were, but I’m not miles away. I’ll use the time off to re-energise and get ready to go again at the Players Championship next week on a course that I like.’

If Fleetwood was feeling less than chipper as he made the 20-minute drive back to his rented home, spare a thought for American Matt Every. Twice a winner of this event, he shot a brilliant first-round 65 to lead Rory McIlroy by one shot.

Yet 14 hours later, he went out and followed it up with a horrific 83. He looked like becoming the first man since Camilo Villegas seven years ago to go from leading an event one day to missing the cut the next.

Every was suspended for three months last year after testing positive for a banned substance — in his case, cannabis, which he claims he needs to treat anxiety and which is legal in Florida with a prescription.

He will certainly need something to calm him down after this experience. 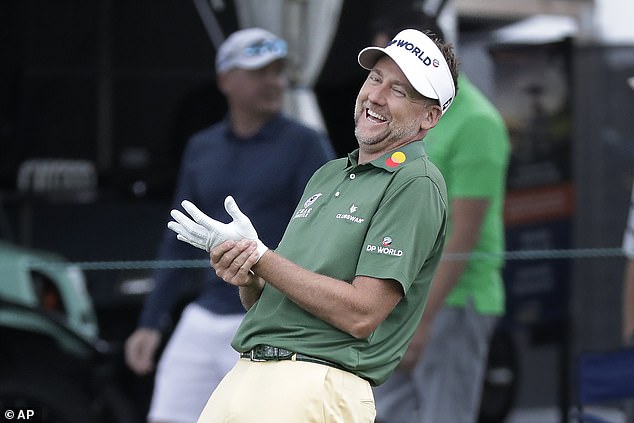 Ian Poulter and Graeme McDowell fared nowhere near as badly but were two more in the cool, tricky conditions who could not build on promising first-round scores of 69 and 68 respectively. Poulter will be among the back markers in the third round following a 77 but McDowell remains in touch on two-under par after a 74.

The lead among the morning wave was held by American Harris English and last week’s Honda Classic winner, Korean Im Sung-jae on five under. American Patrick Reed continued his good form with a second-round of 70 to be one back.

McIlroy (66 on Thursday), Tyrrell Hatton (68) and Matt Wallace (69) were all among the later starters.