Patrick Reed’s controversial ruling continues to dominate the headlines in the golfing world, but could anything have been done differently to prevent it from happening?

The former Masters champion dominated the final day to register a five-shot victory at Torrey Pines, although his ninth PGA Tour title was overshadowed by events from his third round in California.

Reed claimed embedded ball relief after pulling his approach into rough and nobody on the course seeing his shot ball bounce, despite TV cameras clearly showing that it did, with the American cleared of any wrongdoing by the PGA Tour for taking the free drop. 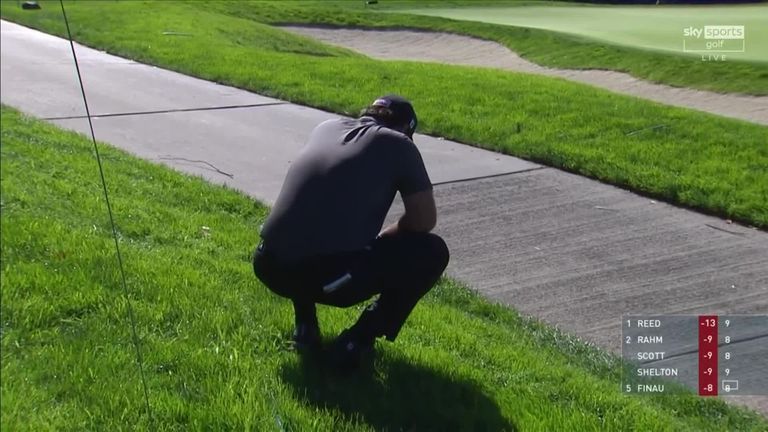 The rules debacle was discussed at length during the latest Sky Sports Golf podcast, where Mark Roe questioned whether both Reed and the PGA Tour officials could’ve prevented it from being such a contentious topic.

“We must stress at that Patrick Reed can’t see that ball land,” Roe told the Sky Sports Golf podcast. “Although we could clearly see on TV that it has bounced, as he walks up he asks the lady volunteer whether it bounced and she said ‘I didn’t see it bounce’, so a lot of this is based on what the volunteer said.

“It’s a physical impossibility for a golf ball to bounce in that rough, a yard ahead of itself and then plug. That’s literally impossible but he doesn’t know that, as he’s going on what the volunteer said and that it may have gone straight in there. 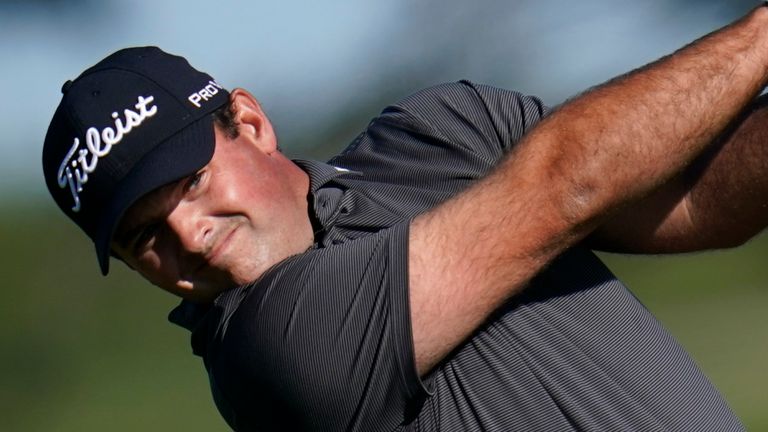 “What followed was all strange in terms of what a professional golfer would do in that situation. Yes, he would put a tee in. Yes, he would pinch his fingers and he would lift it up to ensure no mud falls off it and the condition of the ball stays the same. He would then have a look below and see if the ground was broken.

“This rule is specifically about the ground having to be broken, so moving the ball to the side like that is a new one on me. He followed protocol and procedure in the fact he put the tee peg in and called for an official, albeit after digging his fingers a little into the hole which again, is a little bit strange.

“Reed’s first words to Brad Fabel were ‘I’ve asked and the ball didn’t bounce’, so that’s the information that Fabel has been given on arrival. I can’t understand at all why a rules official has not just gone on the radio to Ken Tackett, who is physically sat in the commentary box to assess rules, to ask whether they’d seen it. It would’ve cleared it up in two seconds, but maybe he just didn’t think about doing that because Patrick had already said it hadn’t bounced. 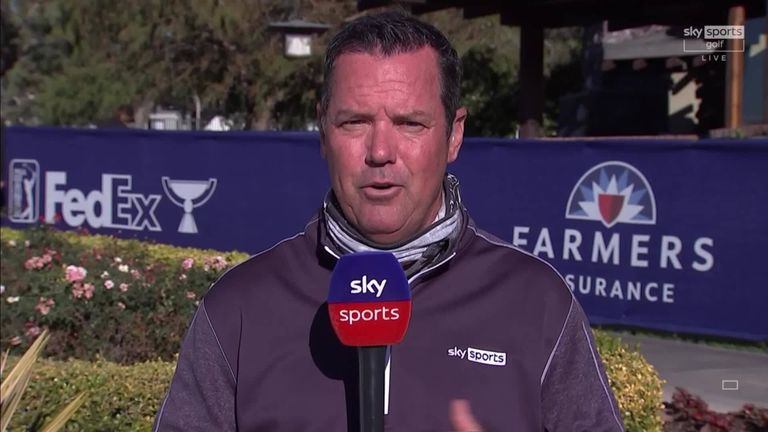 “I also must say, as a player, knowing his reputation and hearing him say ‘I’ve got a plugged ball’, I’d have been over there like Usain Bolt! I’d have been looking in that hole and I’d have been saying ‘sorry Patrick, that’s not right mate’.”

“The problem starts when he walks up there as the volunteer, who is quite a distance away, said she didn’t see it bounce. That’s not saying it plugged and it’s not saying that it didn’t bounce, but Reed used that information right through the ruling.”

This week’s podcast also takes a look back at some of the other storylines from an eventful week at Torrey Pines and the best bits from Paul Casey’s victory at the Omega Dubai Desert Classic, plus Niall Horan talks all things golf in an extended interview.

Download and listen to the latest Sky Sports Golf podcast and don’t forget to subscribe via Spotify or Apple Podcasts!

Did Reed do anything wrong? Get in touch via @SkySportsGolf or comment below to get involved in the debate, but please adhere to our House Rules. If you wish to report any comment, simply click on the down arrow next to the offending comment and click ‘Report’.